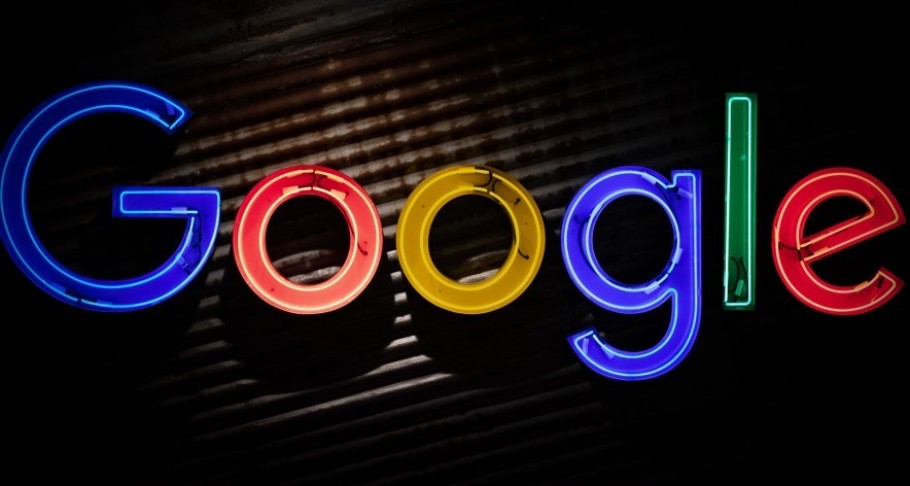 Google, Alphabet, and related companies participated in funding rounds that raised $1.5 billion over the past year.

Google and its parent company Alphabet participated in some of the crypto industry's largest funding rounds this year, according to research firm Blockdata.

Google and Alphabet participated in crypto funding rounds that raised $1.5 billion between September 2021 and June 2022, according to Blockdata’s latest report.

Google has taken issue with the report since it was published. It confirmed that the companies it has invested in have indeed raised $1.5 billion. However, it says that other investment companies also participated in the same funding rounds it did, meaning that Google "only invested a small fraction" of the total amount.

Aside from those investments, Google has formed several partnerships with blockchain companies through Google Cloud in recent years. The division has provided technical services rather than funding in most of those cases. This February, Google also announced that it would form a dedicated team to work on crypto.

Despite Google’s apparently extensive interest in crypto and blockchain, the company has not yet announced or introduced any public-facing crypto products.

Beyond Google, Blockdata’s report indicates that 40 companies from the top 100 publicly traded companies invested $6 billion into the crypto industry.

Samsung, notably, made the most individual investments. The electronics giant invested in thirteen different crypto startups, including Animoca Brands—the company behind blockchain games such as The Sandbox and REVV Motorsports.