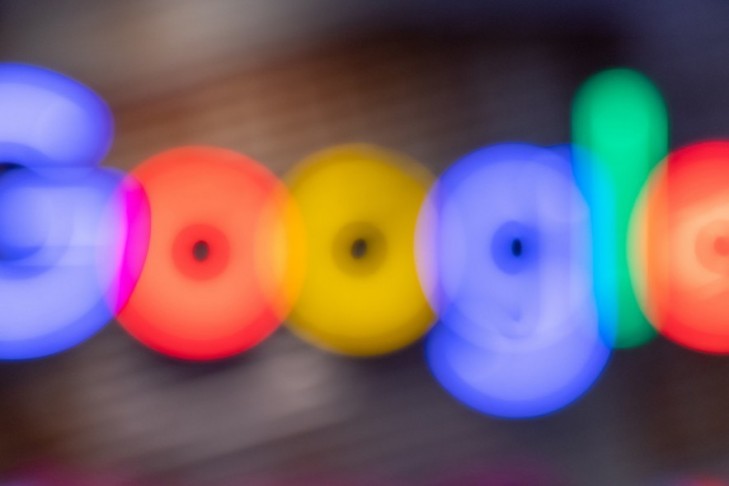 Google Cloud users will be able to pay for cloud computing services with cryptocurrency beginning in 2023.

Google Cloud has announced that it will allow certain users to pay for cloud computing services through integration with Coinbase.

Google announced its agreement with Coinbase at its Cloud Next conference on October 11. Amit Zavery, VP and general manager and head of platform at Google Cloud, provided further details in a CNBC interview as well.

Starting in 2023, select Google Cloud users will be able to pay for cloud computing services through Coinbase Commerce. Over time, the option will be extended to various other customers, according to Zavery.

According to Zavery, Google Cloud briefly considered integration with other companies including PayPal, which introduced crypto payments in late 2020. However, Google Cloud was ultimately chosen due to its capabilities.

The partnership will be mutually beneficial, as Coinbase will move some of its data-related applications to Google Cloud. Coinbase currently relies on Amazon’s competing Amazon Web Services (AWS) to host those applications.

Integration with Coinbase is just the latest of Google’s blockchain efforts. Google Cloud has previously partnered with several other blockchain projects in the past, including Ontology, Theta Network, and Binance’s BNB Chain.

Google has also invested in various blockchain startups. This summer, the blockchain research firm Blockdata found that Google and Alphabet participated in some of the largest crypto industry fundraising rounds of the past year.

In 2021, the company began to loosen its restrictions on crypto-related advertising, further expressing its apparent openness to cryptocurrency and blockchain.

There is no indication that Google has plans to support cryptocurrency for general consumer payments—either on Google Pay, the Google Play Store, or YouTube. Still, integration with a major company such as Coinbase means that allowing crypto payments on popular services would be a logical next step for Google.