Is Bitcoin Optech the Solution to Bitcoin's Scalability Issues? 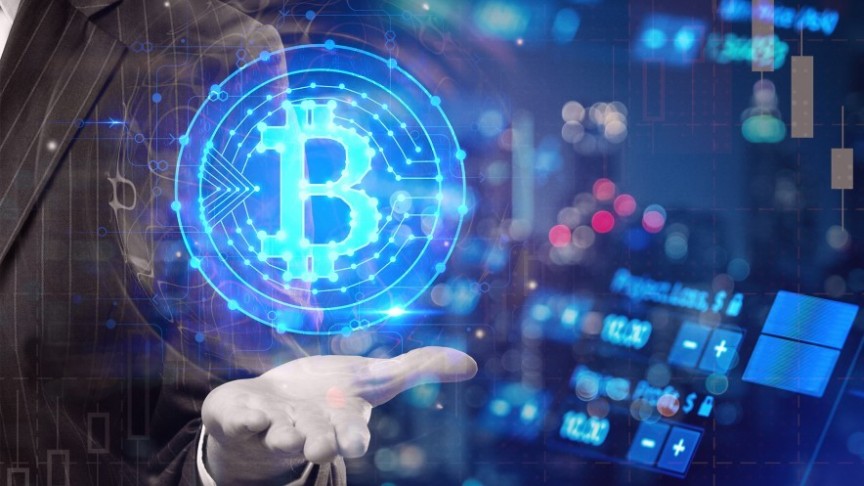 Is Bitcoin Optech the Solution to Bitcoin's Scalability Issues?

The Optech project will focus on operational technical aspects of blockchain scalability such as Segwit, fee estimation, and transaction batching

Several Bitcoin engineers have teamed up to launch a new project called Bitcoin Operations Technology Group (Optech). The goal is to help Bitcoin-based companies scale more efficiently by providing them with the best techniques and technologies currently available in the market. Optech announced the launch on Friday, July 20.

Optech is already receiving support from big names in the industry including PayPal, Wences Casares, and Chaincode Labs, a cryptocurrency research and development group that specializes in the Bitcoin protocol. The non-profit organization has spent several months meeting with blockchain engineers and industry leaders and has begun producing a weekly newsletter that outlines techniques for improving blockchain efficiency and effectiveness. Optech also organized its first in-person workshop in San Francisco last Tuesday.

Scaling and transaction volume have long been sticking points on the Bitcoin network. Bitcoin's scaling issue, simply put, means that the Bitcoin network cannot quickly and affordably process a large volume of transactions, which causes payments to become significantly slow and costly. It has become a pressing issue in recent years, which is why it is important for organizations like Optech to brainstorm the issue and share their findings with the development community. Right now, there are several proposed solutions including the Lightning Network and Segregated Witness (SegWit).

The Optech project will focus on operational technical aspects of blockchain scalability such as Segwit, fee estimation, and transaction batching. As these technologies become more mature, Optech plans to help companies integrate them into existing operations. For now, Optech is focused on producing more technical content on the subjects of scaling, holding more workshops with Bitcoin engineers, and hosting an online forum for members of the community to discuss issues related to scaling on the Bitcoin blockchain.