Bitcoin Scaling: On Chain and Off Chain solutions 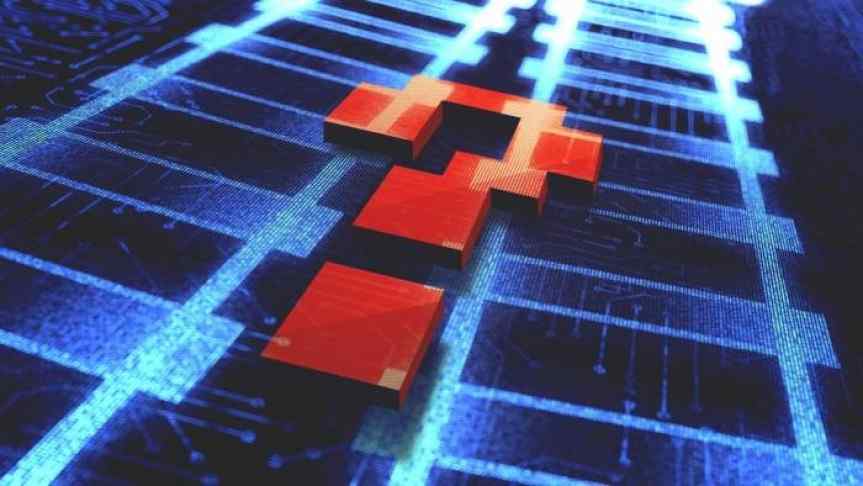 Bitcoin Scaling: On Chain and Off Chain solutions

The way Bitcoin will scale to handle more transaction has been a debate since 2011. The community is still torn about where its future should be.

The scalability of blockchain, and Bitcoin, in particular, have been a central issue to the industry for some time.  Bitcoin's inability to process vast amounts of transactions is arguably the biggest obstacle to widespread adoption.  The controversy about its future has been intense.  The primary divergence lies in whether expand the existing blockchain and adapt it to process more transactions faster or to introduce a second layer blockchain that will aid in processing transactions faster.   There have been a number of solutions pushed forward and the resulting disagreement has caused a fissure in the industry.

What is Bitcoin's Scaling Issue?

When Satoshi Nakamoto created Bitcoin, his goal was to deliver an alternative payment method, that would circumvent the banks. As this dream started to become a reality it became evident that there was one major issue.  Simply put, the Bitcoin network cannot quickly and affordably process a large volume of transactions on the network.

Payments became significantly slow and expensive, as miners became picky over which transactions would be more profitable for them to include inside a block. Users were forced to incentivize miners with much higher fees, in order to process their transactions faster. Transaction fees during last December’s peak network traffic exceeded $25 USD and took days to execute.

The original Bitcoin had a capped transactional capacity. Given its 1MB block size, if each user were to execute three transactions per day, the network would be able to serve only eighty-four thousand people.  A number that falls well short of the anticipated global adoption of Bitcoin.

Of course, Bitcoin was not the only cryptocurrency to experience this fate, Ethereum has similar issues. Ideological disagreements for Bitcoin’s future divided the community. Some believed that SegWit (which doubles the block capacity) would pave the way to the Lightning Network.  The other view was that making changes to the existing block size and allowing the chain to process more transactions on its own would resolve the issue.

Scaling on-chain: BitcoinCash the most successful hard fork to date

In mid-2017 the issue came to a head.  Some early advocates of Bitcoin insisted that scalability could be achieved by increasing the size of each block.  The disagreement resulted in a hard fork and BitcoinCash was born in August 2017. Initially called Bitcoin ABC, it included a block size increase to 8MB. A further increase to 32MB and the implementation of Smart Contracts has been scheduled in May 2018’s hard fork.

“The reason there is so much hostility from Bitcoin Core towards Bitcoin Cash is because Core knows they have stolen the name but are advocating a completely different system than what was originally described by Satoshi. BitcoinCash is Bitcoin,”  -Roger Ver

There were several hard forks of Bitcoin before Bitcoin Cash and several after. Bitcoin XT, Bitcoin Classic and Bitcoin Unlimited were created prior to BitcoinCash. All of them hoped to deliver the “Bitcoin as it should have been,” but none with the same amount of success as BitcoinCash. BitcoinCash quickly climbed to the top five of all cryptocurrencies and has been the most successful Bitcoin hard fork to date.

The opposing group known as Bitcoin Core argue that a block size increase is only a short-term solution. They believe that Bitcoin would become vulnerable to DDoS attacks, as the decrease in the number of – no longer incentivized - full nodes would affect decentralization.   After the implementation of the SegWit protocol, Bitcoin Core developers believe that further scaling should be conducted off-chain and Bitcoin should remain in its original form. Even plans for adopting a 2MB block size increase with a hard fork (SegWit2x) were considered risky and abandoned.

SegWit is a short-term solution that will prepare the ground for the Lightning Network. The off chain solution is to relieve the chain’s congestion by taking a number of transactions to a parallel off-chain environment. Through a network of off-chain payment channels, users will be able to instantly execute micropayments for much smaller fees, by allocating a number of funds on every open channel. In other words, if Alice wants to pay Charles, she would be able to send the funds through Bob that they both trust and are connected to. This way, the users will not always need the blockchain to verify each individual transaction.  There is no limit to the number of transactions the Lightning Network will be able to process off-chain. It is still unclear how many transactions will be needed on the blockchain to close a payment channel or to open a new one, a parameter that could have an impact on the Lightning Network’s throughput.

The Lightning Network (LN) is supported by the Bitcoin Core team and looks like the ideal way forward, as it will effectively scale Bitcoin without requiring the network’s consensus. However, a large percentage of the community argues about LN’s success and raises tangible objections about its flaws. There is concern that miners won’t be motivated to mine if they don’t get compensated enough.  Furthermore, a possible centralization effect could undermine the whole Bitcoin project.  Despite some isolated concerns the Lightning Network is currently in testnet mode and has experienced significant growth in recent months.   It now boasts more than 2,000 active nodes and about 6,000 open payment channels.

It is still impossible to tell which solution will be successful at handling Bitcoin’s scalability issues.  We should see the Lightning Network’s mainnet version released soon. While BitcoinCash has a hard fork scheduled for May 2018.  It is certain that the “Who is the real Bitcoin” soap opera will have many interesting episodes to come.