Lightning Network to the Rescue? 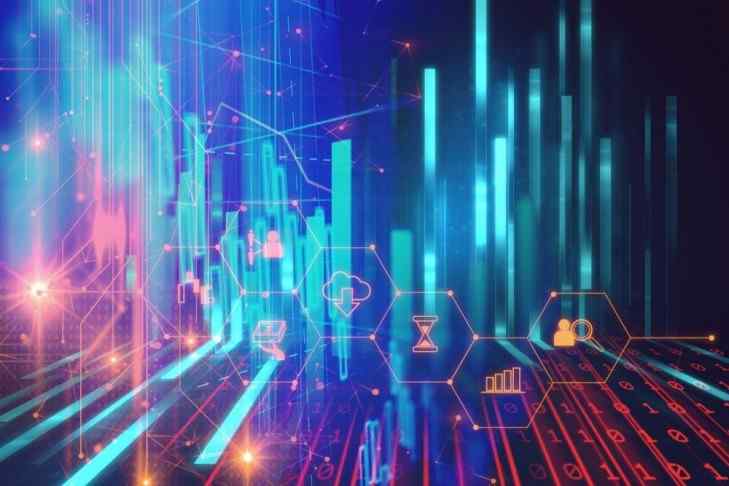 Lightning Network to the Rescue?

Although crypto enthusiasts say that 2017 has been the best year for cryptocurrencies up until now, it was far from being all fun and games.

The stupendous growth in adoption caused by massive media coverage has generated some real problems for the cryptocurrency superstar. Because of the design of Bitcoin's architecture, namely the blocksize cap at 1mb and the 10-minute average mint rate, the fees skyrocketed from just $0.4 per transaction at the beginning of the year to ridiculous $32.5 in January 2018! As a consequence of its inability for fast adaptation, Bitcoin lost two of its most marketed selling points: the "low transaction cost" and "fast international transactions.” Nevertheless, there's no reason to panic; the long-awaited solution to the “jammed blockchain” problem has arrived.

The alpha version of the Lightning Network was released for public testing on the main client on the 10th of January. In spite of the fact that the developers are continually warning that the network is experiencing bugs and it should be used only for testing, there are already more than 300 nodes, 800 channels and more than $40.000 worth of real bitcoins being transacted. So what's the deal with Lightning Network and why are people so eager to use it?

Without getting too technical, the Lightning Network essentially enables Bitcoin users to create bidirectional payment channels between each other that allow them to conduct as many instantaneous and free transactions as they like, without broadcasting them all to the Bitcoin network. To achieve this, the Lightning Network uses Bitcoin's native smart-contract scripting language to create a ledger entry on the Bitcoin blockchain. Both parties sign the ledger entry and use it for off-chain transactions. Either party can then close this entry at any point in time, and only the final balance of their transactions gets embedded in the blockchain. This technology vastly reduces the number of transactions that the Bitcoin blockchain has to undergo, and therefore drastically reduces the fees. Furthermore, it’s one of the most revered technological candidates to solve the scalability problem facing Bitcoin, along with the SegWit technology and the potential increase in block size as second and third runner-ups.

Can we expect massive adoption?

This is one of the most critical pending challenges facing the Lightning Network today. The technology is still in its infancy, already facing bugs and complaints from users that claim they've lost money because of it. The bugs and technical issues will most certainly be dealt with, as many more developers are investing their time in the betterment of the technology, but even with that sorted out, the Lightning Network might have another problem lurking behind the horizon. One of the most prominent Bitcoin evangelists Andreas Antonopoulos has raised an unusual and very overlooked concern regarding the LN’s adoption by cryptocurrency exchanges. Namely, crypto exchanges (depending on where they're registered) have to comply with KYC/AML regulations, and because there is no way for them to confirm the ID of the people transacting on a large LN hub, big regulated exchanges will be facing a potential KYC/AML nightmare if they adopt the technology. As it stands, the big crypto exchanges are the main passageway connecting the “real world” with the digital world of cryptocurrencies.

With that being said, it remains to be seen how Bitcoin is going to solve the scalability problem and whether the Lightning Network will be the key factor in the process.