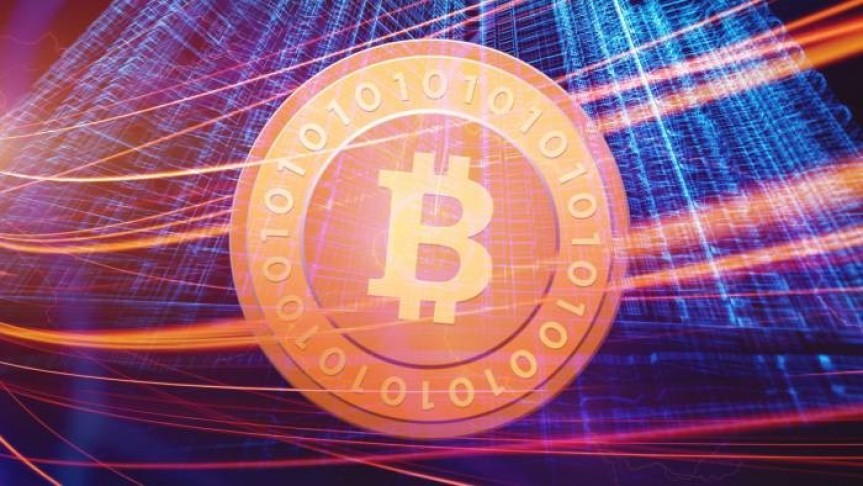 What scaling solutions are projects implementing to ready themselves for global adoption and how might it affect their future success potential?

The cryptocurrency market is so early in its lifespan that investment often resembles more of a gamble than a rational calculation. Market factors remain difficult to determine and token values often bear no correlation to the use case of the actual product itself. While the stock market has price-to-earnings ratios and long records of equity and debt; the cryptocurrency market has no such elements to work with. In an industry defined by new ideas and technologies, it can be very difficult to predict which projects will survive and which will fall by the wayside.

Many investors and analysts, therefore, choose to back projects based on the potential of their underlying protocol to solve a problem. So, for instance, how likely is Bitcoin to become a global form of payment and decentralized asset? These analysts pay attention to the use case that the project focuses on and whether that protocol can indeed replace, or at least co-exist with, existing centralized solutions. So, can Bitcoin replace cash and/or gold, at least partially? And so on.

In many cases, the focus is on how likely a particular project's solution is to beat out its competitors within the crypto world. One colossal example of this is scaling, which, briefly stated, is the ability to handle higher numbers of transactions at faster rates (which has been a problem since the outset of cryptocurrency). Many believe that whatever project is able to offer the best scaling solution will survive and thrive beyond those that don't. IOTA, for example, describes its Tangle protocol as massively more scalable than blockchain solutions, claiming that it will actually perform better the more users join the network. If they are correct, this would have ramnifications for the future dominance of Ethereum's blockchain.

In this special two-part feature, we will be looking at the projects with what is considered the highest likelihood to win the scaling wars and we will look at possible correlations between scalability promise and the potential of a project to outlast its rivals.

In part one, below, we look at Bitcoin's Lightning Network and Ethereum's sharding and Casper protocol. In part two, coming up June 30, we will look at the Plasma Network and IOTA's Tangle as well as the general notion of increasing block size.

The bottleneck in network performance arises from the time it takes to create blocks (about 10 minutes) and the limit on the size of each individual block. To this end, intense discussions have occurred regarding the technical path Bitcoin should take forward. Should it increase the block size or find a different solution? It is this debate that led to the fork between Bitcoin and Bitcoin Cash, (which we discuss later).

Bitcoin’s solution to the scaling problem is known as the Lightning Network. With the beta version implemented in March 2018 on the Bitcoin mainnet, the Lightning Network is one of many “second layer” solutions, which moves certain transactions to a second blockchain. This removes some of the burden from the main blockchain while still executing payments, creating a channel between two users on the network that could hold a virtually infinite number of transactions between the two.

These payment channels allow for transactions to be routed through users on the network, much like internet protocols. That is, the transaction channel needn’t be established directly between users and recipients - instead, it can get routed through multiple users who have established payments channels between themselves and the recipient. These transactions are only made “final” when they are recorded on the blockchain ledger. For this to occur, all participants in the channel must agree to “close” the channel, having the transactions recorded on the main ledger.

Nevertheless, there are trade-offs. The process of routing transactions via channels means that there is a lack of transparency since transactions made between channels aren’t stored in the final ledger but bundled together. Even still, because the channels are “open”, prying eyes could keep an eye on the address you use (which will be the same one) to keep a check on your wallet balance.

Consider the scenario where a Lightning node, having monitored a few entities, refuses to conduct transactions for those nodes. This selective censorship could prevent payments from going through. This is something that the development team is addressing.

Since the Lightning Network is one of the premier solutions to scaling, several projects other than Bitcoin will adopt it. The success of these projects will depend as much on Lightning’s success as on their own particular use cases, technical features, and business strategy. There is no particular investment-related recommendation to be made here, but it remains true that keeping a close watch on Lightning as it is implemented will be an important way to gauge the potential success of projects adopting it.

Ethereum has its own scaling issues to deal with, though it performs marginally better than Bitcoin, with the transaction limit capped at about 10-15 transactions per second. To address the scaling problem, Ethereum has taken a two-prong approach: Casper and sharding.

Sharding, in a nutshell, is a scaling method that expedites validations by splitting transactions into different groups, employing “sidechains” that then fit back into the main network via smart contracts.

One major bottleneck with Ethereum is that the data stored in nodes that validate transactions grows exponentially with each block. Nodes have to constantly update and store this data, a problem that reproduces itself across the entire network. Sharding addresses this issue by splitting the data into “shards” spread across various nodes that then process a more manageable amount of data. What’s interesting is that this technique permits nodes to communicate with each other if they need data to validate transactions.

However, as with Lightning, sharding is not without weaknesses. It is theoretically possible for a single shard to be taken over by a malicious attacker, who can then submit invalid data to the ledger. Ethereum’s workaround to this is to randomize the nodes involved in each shard. This is a notable security issue, which Ethereum addresses in its documentation.

The Casper protocol is the second part of the approach. While not directly addressing scaling, Casper helps Ethereum move to a proof-of-stake consensus system, which will help make the sharding process significantly more secure. Proof-of-work networks that implement sharding run the risk of shards being manipulated by malicious miners, as the hashrates of the blocks are much lower.

A sizable percentage of blockchain projects run on Ethereum, so, needless to say, the entire community is holding its breath in anticipation of the rollout of Casper and sharding, which the team has said will be bundled together. The potential ramifications of the change cannot be understated. Every Ethereum-based project will reap the benefits, or incur the losses, of the change.

Part two, on IOTA and the Plasma network, will appear on June 30th.