SWIFT's Secret History: It's More Involved With Blockchain Than You Think 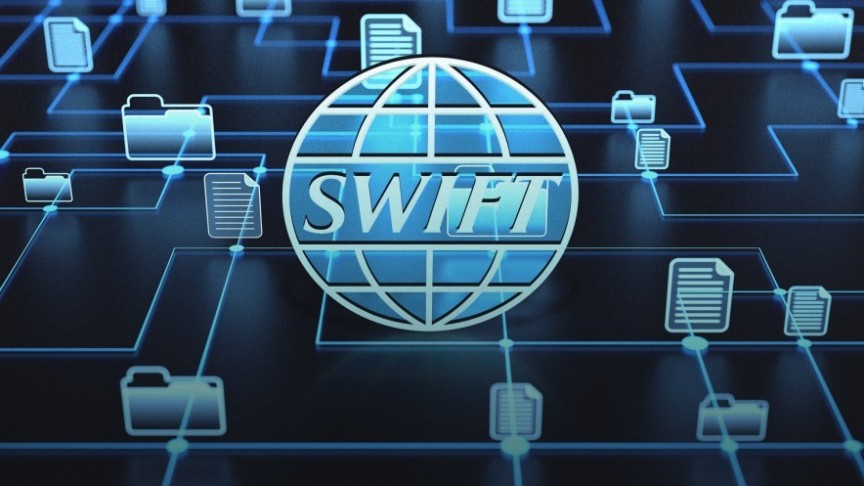 SWIFT's Secret History: It's More Involved With Blockchain Than You Think

SWIFT runs one of the largest inter-bank messaging systems, but it is also dedicated to blockchain technology. Here's what it's been working on.

SWIFT offers one of the most widely-used bank messaging systems in the world. However, it's also facing competition from blockchain-based settlement and payment systems—a category that includes platforms like IBM World Wire, Ripple's xRapid, and an upcoming Japanese crypto platform. These platforms aren't exactly identical, but they are broadly similar: they all facilitate cross-bank and international asset transfers.

The blockchain platforms mentioned above might not pose an immediate threat to SWIFT, but SWIFT has nevertheless been working hard to keep up with its competitors. For the past few years, SWIFT has been proactively taking an interest in blockchain technology and distributed ledger technology (DLT). Yet very few of SWIFT's projects have attracted a lot of publicity—let's take a look at its efforts over the past few years.

Six years ago, SWIFT had a very modest connection to blockchain. In 2013, it hosted a conference with attendees from both traditional finance and "new" finance. This conference happened to have a noticeable Bitcoin presence, as recounted by Forbes contributor Jon Matonis in this article. "The undeniable march of Bitcoin definitely left an impression on SWIFT," Matonis wrote at the time. "Bitcoin as a network is an existential threat."

However, SWIFT didn't start looking into blockchain until a few years later. In 2015, SWIFT joined the Linux Foundation's Hyperledger project, where it served as a founding member and board member alongside several other big names, such as IBM, Intel, and JP Morgan. Then, in 2016, SWIFT published a position paper on distributed ledger technology, in which it revealed its long-term plans for DLT and its views on the industry.

Beginning in January 2017, SWIFT began to work on a blockchain system based on the Hyperledger blockchain. This proof-of-concept system was designed to provide real-time reconciliation and greater liquidity for Nostro accounts—a special type of account in which one bank holds foreign currency in another bank. Over the next several months, SWIFT trialed its proof-of-concept platform with dozens of different clients.

The project bore fruit in October 2017, when SWIFT revealed that the trial was delivering positive results. SWIFT published the final results of the trial in March 2018, noting once again that the project was a success. However, SWIFT also noted that there were several "operational challenges" and added that "further progress" was necessary before the system was introduced in the real world—and SWIFT has said very little since then.

This January, SWIFT announced a partnership with R3, the blockchain company behind Corda. This partnership produced one of the first applications for SWIFT's gpi Link gateway. As the name suggests, this links SWIFT gpi (global payments innovation) with Corda Settler, allowing clients to use both platforms alongside one another. Together, these platforms provide faster transfers, stronger security, and better transparency.

Much has been made of the fact that Corda Settler supports Ripple's XRP token as well as SWIFT, but the connection between XRP and SWIFT is entirely tangential—XRP and SWIFT are separate modules within Corda Settler. Nevertheless, this is potentially a big step forward for SWIFT's blockchain efforts, and SWIFT will demonstrate a prototype of gpi Link this September at London's Sibos conference.

SWIFT is clearly not willing to rush headlong into the blockchain world, but it has shown more interest in blockchain technology than it is often given credit for. That said, its actual blockchain efforts have been affected by its cautious approach, and that will probably not change in the future. Since it offers traditional financial services, SWIFT must ensure that its products and services comply with regulations and standards.

That said, SWIFT might make another blockchain announcement sooner rather than later—it has suggested that gpi Link will be integrated with "other DLT, non-DLT, and e-commerce" platforms in the future. After that, it's anyone's guess where SWIFT will go next with blockchain technology—or if any of its projects will become widely available.