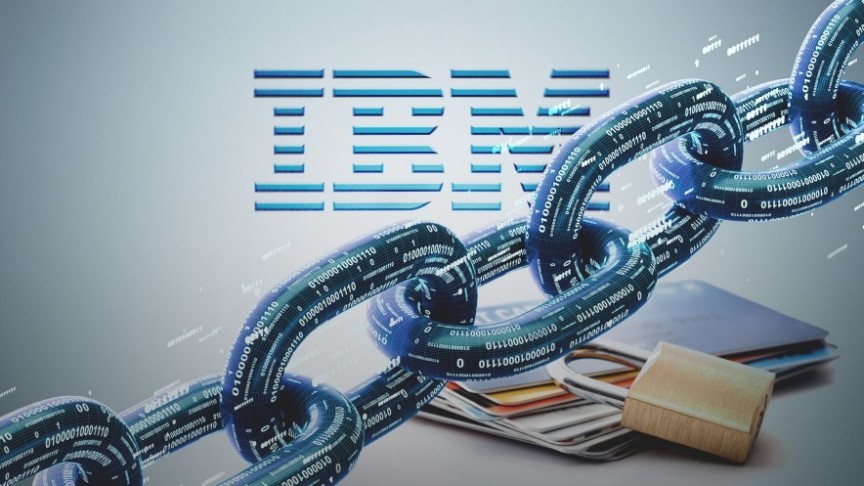 IBM World Wire, a global payment tool built on Stellar, went live in March. What will it accomplish, and will it be able to face the competition?

On March 18th, IBM and Stellar cooperated to launch a new blockchain-based payment service called World Wire, which will allow participating banks to perform international money transfers and settlements. This service will go head-to-head with competing services from major organizations like Ripple, SWIFT, and JP Morgan.

There is no way to say for sure which service will eventually come out on top. However, the realm of blockchain-based finance is growing rapidly, and IBM and Stellar are quickly establishing themselves as major players. World Wire could be IBM and Stellar's big break—here's why.

IBM World Wire handles money in a simple way. First, one bank converts the money that it wants to send into a digital asset—either IBM's Stronghold stablecoin or Stellar's XLM cryptocurrency. That digital asset is then transferred over a blockchain to another bank, which can convert the asset into its desired fiat currency.

This approach provides a few advantages. Because IBM World Wire is powered by the Stellar blockchain, it can perform transfers and settlements much more quickly and cheaply than traditional banking systems can. IBM claims that transfers on the network can be accomplished "in seconds" with "lower costs." Additionally, Stellar stores transfer details on its ledger, which facilitates transparent record keeping.

Clients are already signing on for the service. IBM claims that 72 countries and 44 banking endpoints are currently participating. Additionally, Forbes reports that at least six international banks are planning to use World Wire to issue their own stablecoins—blockchain assets that are tied to the price of various fiat currencies around the world.

What This Means For IBM

This makes World Wire IBM's most notable foray into blockchain-based finance. Jesse Lund, head of IBM Blockchain, suggests that Stellar will complement IBM's other projects thanks to its ability to support new tokens and handle thousands of transactions per second. In other words, World Wire serves a much more finance-oriented purpose than IBM's other blockchain efforts.

What This Means For Stellar

Stellar, meanwhile, will benefit from serving as the powerhouse behind IBM World Wire. Many other companies have already built services on top of Stellar, but IBM is undoubtedly the most significant company that Stellar has worked with. This means that World Wire could easily become more important than any other Stellar-based product.

This could benefit Stellar greatly: World Wire will generate activity for Stellar, which could raise Stellar's profile and attract more developers to the platform. Increased demand could also drive up the market value of Stellar's XLM token. Stellar is currently the eighth largest cryptocurrency, and World Wire could help it climb even higher.

It also seems that IBM's partnership with Stellar will be a long-lasting one. IBM partnered with Stellar some time ago, and the two organizations have been working together ever since. In fact, IBM has been using Stellar to perform international payments since 2017. World Wire brings the technology to a wider audience and introduces more features.

World Wire will face considerable competition. Ripple's xRapid is another blockchain-based settlement system, and it is World Wire's most similar competitor. xRapid also preceded World Wire by half a year, so it has had something of a head start in terms of attracting clients. Additionally, Ripple's XRP token is in the lead in terms of market cap.

Meanwhile, JP Morgan has announced that it is creating its own blockchain-based stablecoin, which will be used to perform international bank settlements. Although World Wire was never an option for JP Morgan, the fact that the financial giant is choosing to go with its in-house Quorum blockchain is a major blow for any competing platform.

Finally, SWIFT will pose a major challenge for World Wire. SWIFT isn't a blockchain platform, but it is the dominant method by which banks carry out international transfers. Additionally, SWIFT has done sandbox trials of blockchain systems and, more recently, has started to use the R3 Corda blockchain. This means that another major blockchain-based financial service may be on the way.

IBM World Wire has the potential to become a successful platform and earn widespread acceptance in the world of traditional finance. Not only is World Wire a legitimately useful system, but it also has a few big names behind it. Of course, many of World Wire's competitors can say the same thing.

Although IBM's Jesse Lund has asserted that Stellar and World Wire have clear advantages over their rivals, the competition will be fierce. There is no easy way to compare the strength of World Wire's various rivals, but one thing is clear: World Wire will face formidable competition in the coming years.