Ripple Official Teases Release of xRapid, Could Come as Soon as Next Month 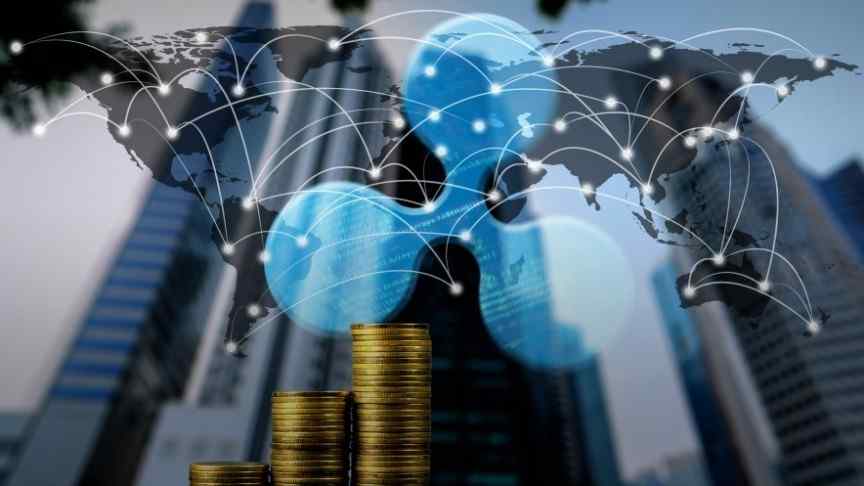 Ripple Official Teases Release of xRapid, Could Come as Soon as Next Month

In a big step forward, Ripple's Sagar Sarbhai expects Ripple to release its xRapid product for commercial application within the next month.

The Ripple project is expected to release xRapid, one of its first major products, next month. The company's head of regulatory relations for the Asia-Pacific and Middle East region, Sagar Sarbhai, said that the cross-border digital payments product was almost ready.

In an interview with CNBC, Sarbhai expressed his confidence in the platform, which is expected to modernize banking operations.

I am very confident that in the next one month or so you will see some good news coming in where we launch the product live in production.

The xRapid product is a tool to reduce liquidity costs for cross-border payment providers and financial institutions. Using XRP tokens, xRapid circumvents the need for a pre-funded local currency account when making transfers from one fiat currency to another. The XRP token acts an intermediary ("a bridge currency") which can be used to make the transfer between any supported local currencies.

Ripple is currently collaborating with over 120 banks and while none of them have indicated publically that they are using xRapid, the product has been trialed with well-known money transfer entities Western Union and Money Gram.

In the interview, Sarbhai also offers his opinion on the changing landscape of crypto regulation, noting improvements,

A couple of years ago the narrative was: blockchain good, crypto bad. What we're now seeing is more and more regulators, policymakers taking the whole space in one conjunction. So, I think that narrative thankfully is now changing because policymakers, regulators are seeing that there is a strong benefit that digital assets, cryptocurrencies bring in.

Ripple Has Had an Eventful 2018 So Far

The Ripple project, criticized by some as not being decentralized and not a true cryptocurrency, has had an eventful 2018. In May, they were sued by Taylor-Copeland Law and Ryan Coffey in a class action suit that accused the company of misleading investors, claiming that XRP is a security. Another lawsuit two months later made the same claim.

The Ripple news hasn’t been all bad, however. In June, they partnered with American Express with the aim of improving cross-border payments for small and medium enterprises and they’ve made changes to their team, including bringing on-board a former Facebook executive. Hollywood actor Ashton Kutcher also plugged the XRP token on the Ellen DeGeneres show, which has a viewership of many millions.

Ripple CEO Brad Garlinghouse doesn't think the fuss will matter much. He believes dozens of banks will adopt the xRapid product in 2019.