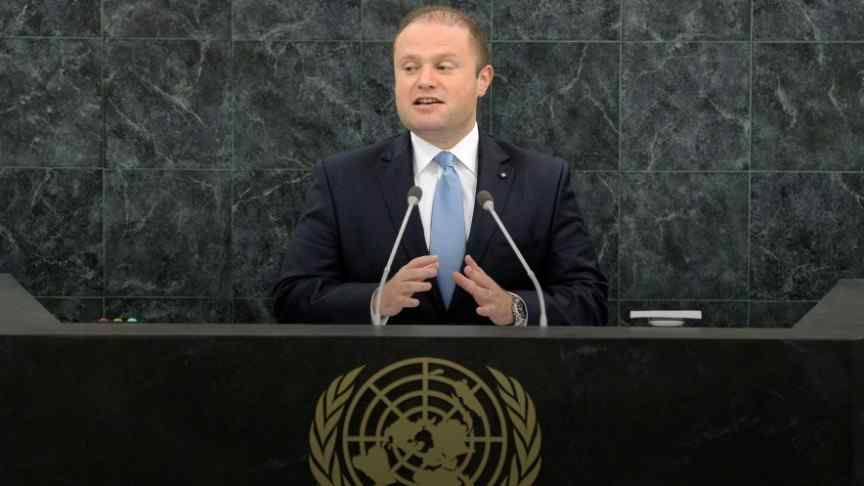 The Prime Minister of Malta delivered a compelling case for blockchain and cryptocurrencies during the 73rd General Debate of the United Nations.

Joseph Muscat, the Prime Minister of Malta said he believes cryptocurrencies will become “the inevitable future of money”, in an address given before the 73rd General Debate of the UN General Assembly, which started September 25 and will end on October 1, 2018.

Muscat, who has spearheaded Malta’s efforts to become the most crypto-friendly nation on the world, added that he believes these distributed ledger technologies “can do so much more”, even helping “filter good business from bad business” thanks to the inherent transparency of blockchain-based systems.

Malta’s premier even went on to exhort the UN to start regulating this up-and-coming technology, that has so far “existed in a legal vacuum”, adding that distributed ledger technologies can help the world “counter regressive and reactionary politics”, and even administer medical records, and government data, among other important applications.

Muscat also expressed his view on the need of decentralizing citizen data,

States will need to move from hoarding information on citizens to regulating an environment where citizens can trust the handling of their own data.

This support of cryptocurrencies and blockchain technologies before the UN General Assembly is not surprising, coming from the Prime Minister of the self-touted first “blockchain island” of the world. Just this year, Joseph Muscat’s administration has approved three new laws to establish a regulatory framework for the blockchain sector; released a “Virtual Financial Assets Rulebook” that details a complete set of regulations on the issuance of virtual assets; and started a pilot with Malta's Stock Exchange, to create a decentralized stock exchange alongside the tokenized securities issuer Neufund and Binance, which famously moved to Malta, amid fears of a crackdown by the Japanese government.