Blast From the Past: Can IPOs Make a Comeback in the Crypto World? 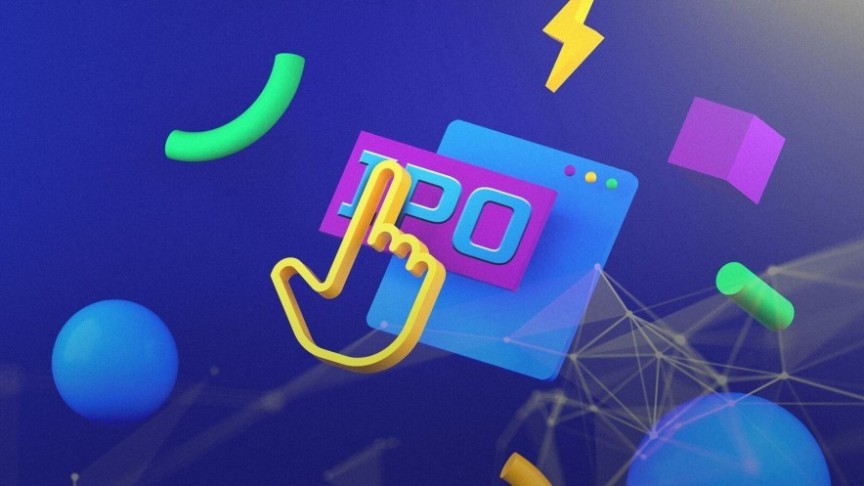 Blast From the Past: Can IPOs Make a Comeback in the Crypto World?

The crypto world is known for its cutting-edge approach to fundraising. Do IPOs have a place in crypto, even if they're part of the old guard?

Blockchain startups need to raise money, and right now, they typically choose to rely on Initial Coin Offerings. ICOs allow investors to fund a project, and in return, those investors receive the project's custom token. It's a popular fundraising model that has been used by major crypto projects such as EOS, Tezos, and Filecoin.

However, ICOs aren't original: they're based on Initial Public Offerings or IPOs. IPOs allow a company to raise funds by selling shares on the stock market. Though IPOs have gained popularity in recent decades, they originated in 1602 with the Dutch East India Company―meaning that IPOs are very traditional indeed.

The basic rule seems simple: IPOs are for traditional companies, and ICOs are for crypto startups. However, not every company fits either category perfectly, meaning that some blockchain-related companies are going against the grain. They're turning to IPOs, not ICOs, and dealing with the challenges that come with that.

Which Companies Are Attempting an IPO?

Companies all across the blockchain industry have attempted an IPO. Huobi has been planning a reverse IPO since September, which is a first for a major crypto exchange. More recently, a blockchain and AI firm called OneConnect has filed for its own IPO. Finally, Silvergate, a crypto-friendly bank, completed its IPO on November 12th.

Some of this year's other notable IPOs are being carried out by mining firms. Three companies―Bitmain, Canaan Creative, and Ebang―have had offerings planned since 2018. Though these companies have faced roadblocks, they are pushing forward. Bitmain refiled its IPO application in October, and Canaan is in its third attempt.

Many upcoming offerings have been called the first blockchain IPO in certain categories, so it is important to note that the trend is not entirely new. The earliest successful blockchain IPO most likely came from a startup accelerator called Coinsilium in 2015. Several other blockchain-related IPOs have taken place since then.

Can IPOs and ICOs Exist in Harmony?

Though IPOs and ICOs are quite different, the two fundraising models can be united. For instance, the Seychelles Securities Exchange, MERJ, has begun to offer tokenized IPOs. MERJ's offerings represent company shares, just like a regular IPO. The twist is that those shares are recorded on the Ethereum blockchain to facilitate trading.

More broadly, non-blockchain companies can accept crypto payments during an IPO. Last year, the cannabis culture magazine High Times accepted Bitcoin and Ethereum as an IPO payment method. Unfortunately, High Times eventually removed crypto payments from its options, so this may not become a common practice.

Finally, companies that run an IPO can pour money into crypto. Barry Silbert of the Digital Currency Group has argued that cryptocurrency will be "a huge beneficiary" as companies sell billions of dollars of stock through IPOs. Perhaps Silbert's estimate is high, but some traditional wealth will undoubtedly reach the blockchain industry.

No Escape From Regulations

Though ICOs are still the go-to fundraising method for crypto startups, they have lost some of their edge. ICOs were partially designed to avoid the regulatory restrictions found in IPOs, but recent crackdowns from the U.S. SEC and international regulators have changed that. Crypto startups can't carry out ICOs freely anymore.

Ultimately, it seems that no fundraising strategy is simple for at the moment. Crypto startups will probably stick with ICOs despite the fact that the ICO boom is over. Other forms of fundraising such as seed rounds and IEOs provide alternatives as well. It may not be easy to raise money, but not every startup will find itself strapped for cash.