How ICOs Can Replace the Traditional Venture Capital Funding Model 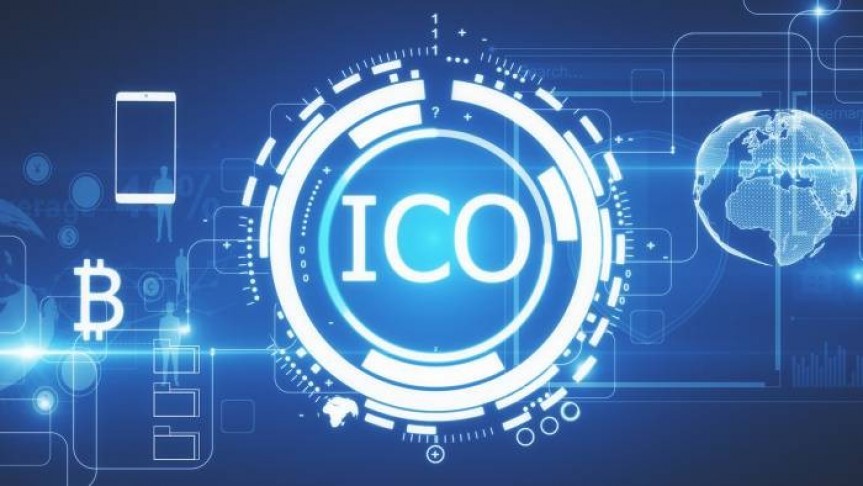 How ICOs Can Replace the Traditional Venture Capital Funding Model

Blockchain technologies are revolutionizing the business world. Applications and smart contracts are being adopted by financial institutions, multi-national logistic corporations, and even law firms. Thousands of new companies are started from the ground up each year, and a shift in initial funding might well have far-reaching effects beyond blockchain-oriented businesses. Venture capitalists and initial public offerings (IPO) are met with a fierce rival as initial coin offerings (ICO) hold global attention.

What Is an ICO?

An ICO is a fundraising effort which relies upon crowdfunding in exchange for the creation and/or sale of a project's accompanying token(s). The difference between a token and the increasingly popular cryptocurrency is that tokens operate directly with their affiliate blockchain. Cryptocurrencies operate on a separate blockchain (think Bitcoin's present structure). These tokens function as a digital representation of tangible assets within the company.

Many companies are finding increased favor with ICOs because of the simplistic process surrounding them. All that is truly needed for crowdfunding is a public whitepaper and a finalized smart contract. From that point, businesses target a hard cap for total funding. Total volume funding from initial offerings has reached historic levels and expectations continue to rise.

How Is an ICO Different from an IPO and Venture Capital Funding?

There is an inherent similarity between initial coin offerings and initial public offerings. The two fundraising methods offer a fairly comparable structure, that it, distributing some object as a representation of tangible assets. ICOs utilize an input of cryptocurrencies like Bitcoin (BTC) or Ethereum (ETH) and suitable platforms while IPOs require a listing on some trading exchange. However, many of the subsequent differences are a major reason many believe ICOs will continue to gain traction in the funding environment.

One of the defining features of an ICO is that it is a rapid funding movement. Companies can reach their hard cap limit in a matter of months, fueling development for the next couple of years. In 2017 and 2018 SingularityNet and Brave (respectively) set unbreakable records raising over $30 million in less than one minute. Venture capitalists operate with a more segmented approach. One of the benefits and a driving force in the staged funding is that venture funding includes some sort of advisory aspect handed down from the investor(s). An initial coin offering does not allow thousands or more investors to have an influential role in company development. Venture capitalists require their hand in some processes, only funding short-term goals and objectives and only fueling long-term development when it is prudent.

Increased success in total volume funding from ICOs is still marginal in comparison to the more conventional fundraising efforts. Record totals of $5.6 billion last year represented over a 400% increase from 2016, but even those numbers were relatively skewed at year end. Five of the largest ICOs in history occurred during the crypto craze of October and November, during which 2.3% (10 of 435 successful projects) accounted for 25% of raised funds.

Total IPOs rebounded in 2017 to a grand total of $188.8 billion and venture capitalists funneled almost $72 billion into various companies. There is a remarkable amount of interest and enthusiasm regarding blockchain, cryptocurrencies, and ICOs. However, many Wall Street traditionalists have actively fought against the unregulated and volatile environment. The CFTC is fighting for jurisdiction in the arena and coming developments to the present ICO structure could solve these problems.

What Does Tomorrow Hold?

Continued success from ICOs will require some sort of regulation and an adjustment to the general structure of investor involvement. Many start-up companies seeking seed money from venture capitalists rather than ICOs pursue such a strategy because of the human aspect. The availability of an advisor and second (or third) opinion can be invaluable to young companies. Venture capitalist firm Andreesen Horowitz has recently committed $300 million to crypto projects, but the present hands-off approach is a deterrent to many.

Ethereum founder and crypto innovator Vitalik Buterin is behind a new approach to ICOs, the DAICO, a Decentralized Autonomous Initial Coin Offering. Inclusion of the DAO structure would provide investors a greater amount of input to stage funding and direct development objectives.

Increased transparency from developers will please both regulatory agencies and investors. Increased fraud and the illicit use of ICOs to dupe investors into pouring in funding with no intention of proper use has heightened awareness across the market. Shifting towards a structure which offers token holders the opportunity to recoup their investment would be a valuable counter to legitimate companies handicapped by criminal acts from the other side of the globe.

ICOs May Become the Norm

There is a very viable opportunity for ICOs to become the new norm in funding. The structure provides the wide landscape of investors previously unique to IPOs, but do not require the cumbersome proof-of-concept seen private revenues. Effectively crowdsourcing seed money prevents the need for power-hungry venture capitalists, but it is unlikely ICOs truly take over as the best option without persuading capitalists. Some firms have seen the potential and are beginning to invest, but the shady protocols of current offerings are an impossible obstacle for some investors.

IPOs currently remain the most viable option for companies that have established themselves in the marketplace. Regulations provide a blanket for both investors and the firm going public. A window for opportunity comes from ICOs merging into the venture capitalist arena. Affording greater influence to these investors and general transparency to the public will highlight the true players in emerging markets, supplying blockchain technologies and coming innovations with more opportunity to match steady objectives early in development.