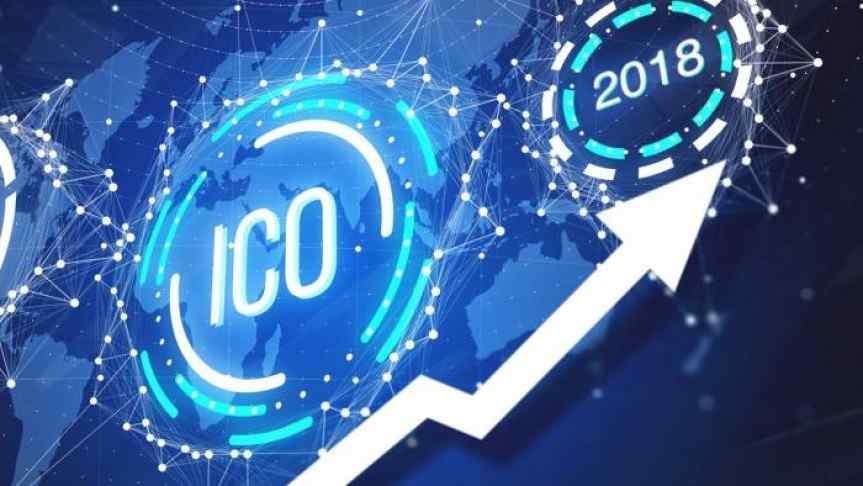 Total ICO volume in May has doubled last year's monthly total. International bans on ICO's are having only a limited effect on investor faith.

At the halfway point of the month of May, the cryptocurrency market is already breaking records. ICO volume for this month rests at a 200% increase compared to 2017. Thus far $560,011,157 has been raised making May set to surpass April's impressive level of just under $1 billion. Impressive ICO volume is surprising following complete ICO bans in China and India and regulatory uncertainty in the US.  Regulatory bodies are working on solutions to protect investors from potential fraudulent startups.

The continued ascent of ICO volume represents a shift in public perception of blockchain technology and its purpose. Garrett Gafke, CEO of IdentityMind Global, notes "previously, there was an emphasis on utility-based tokens but we are now seeing a movement toward securities-based ICOs.

" Investors who did not understand the potential utility of blockchain lacked the motivation to invest. The potential of cryptocurrency and digital assets/tokens is something much more attractive." -Garret Gafke: CEO of IdentityMind Global

This year is seeing both higher amounts of capital being invested as well as a larger number of ICOs receiving capital. The 59% rate of reception is a major reason 2018's first quarter surpassed the entirety of 2017 in ICO investment volume. Success in May displays further confidence from investors in the midst of a questionable legal and regulatory environment.

International bans against ICOs are predicated on the risk of fraudulent offerings to investors. Efforts are being made to increase awareness, and new ICO goals are more in line with investor's level of understanding.  Both combine to promote more funding. 2018 started strong and now with May's ICO volume projected to quadruple 2017, national bans against new offerings are looking to be more a concern of the past