International Agencies Looking to Self-Regulation in the Cryptocurrency Industry 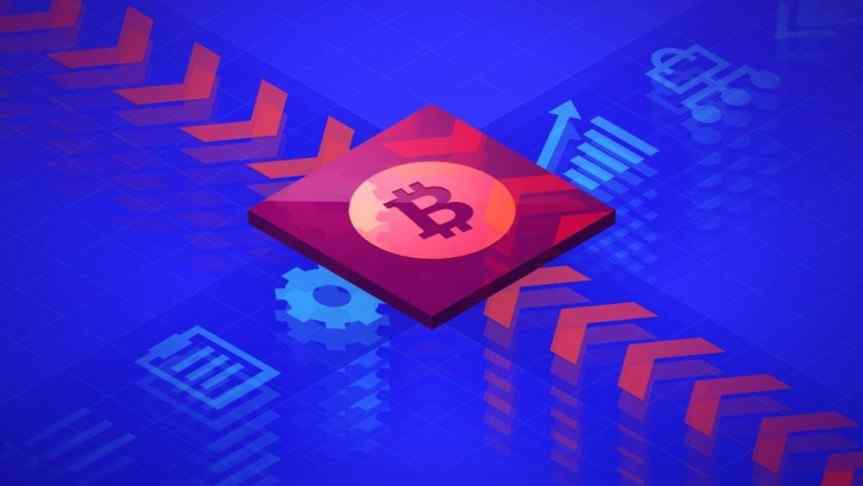 International Agencies Looking to Self-Regulation in the Cryptocurrency Industry

Many crypto industry leaders and governments are looking at self-regulatory strategies as the best option to address investor security issues.

Rapid change in the digital currency trading market over the past year has led many, including the Japanese Financial Services Agency to push for self-regulation in the cryptocurrency industry. With so many new investors and new ICOs coming into the market since late 2017, there has been a wave both of frauds, with ICOs trying to take advantage of armchair investors, and of governments swooping into the industry to control it. Some governments, such as the US, China, and Russia, have taken a very active role, while others have remained aloof. Chinese and Russian officials have both handed down wide-ranging bans on crypto-trading which has resulted in the closing of numerous exchanges. While no one in the industry wants this style or this degree of government interference, there is increasing support for some kind of regulation that would limit investor exposure to hacks and frauds in the industry by holding companies accountable. Many are looking not to governments, but to industry leaders themselves to develop self-regulation.

Early 2018 saw one of the most glaring examples of what can go wrong in the current crypto-environment. The CoinCheck hack resulted in over $500 million in losses and remains at the forefront of discussion months later. A notable security lapse allowed thieves to acquire hundreds of millions of dollars of assets from customers via the CoinCheck exchange. This was not the first and will not be the last exchange to be the target of criminal acts, but preventative measures are beginning to be more aggressively employed. In many cases, it is not official government agencies, but groups of industry leaders who are coming together to provide cryptocurrency self-regulation.

Self-Regulation Initiatives in Japan and Elsewhere

Asian markets have long been at the forefront of the cryptocurrency revolution that is now taking hold in many other nations. Japan’s traditional approach to business regulation, for instance, seemed to be tossed out the window following the announcement of tight regulations from the Chinese government on domestic trading of cryptocurrency. The small island nation is now one of the world’s hubs for crypto exchanges and Blockchain-related initiatives. A movement toward a legal framework for the industry in Japan came with the amended Payment Services Act last year. The new legislation requires exchanges to manage customer assets separately from their own, a noteworthy distinction that is standard in the traditional financial industry but that was previously absent in the crypto-sphere.

Also in Japan, a new committee is being formed to expand upon the legal precedents set forth on the open trading market with self-regulation strategies. The new governing body will provide oversight to the 16 crypto-exchanges registered with Japan’s Financial Services Agency, as well as any cooperating, non-registered entities operating within the borders. Taizen Okuyama describes the group’s goals as follows: “We’ll pursue self-regulation to further the market's healthy development and allay uncertainty among cryptocurrency users.” This approach to limiting the unknown for investors may eventually parallel protections in the traditional stock market. For instance, regular audits and published financial reporting is an expected, important step in establishing transparency for investors.

Similar actions are being taken elsewhere. Korean and British officials are also calling for cryptocurrency self-regulation. CryptoUK will police seven of the most significant exchanges in the United Kingdom, including BlockEx, CEX.IO, CoinShares, and CommerceBlock. While Japanese initiatives appear directed more towards transparency for users, CryptoUK is pursuing a more secure atmosphere for investors. However, current tensions are high among traders in the United Kingdom and European Union. UK financial watchdogs have been on record stating:

“[Cryptocurrencies] are highly risky, generally not backed by any tangible assets and unregulated under EU law, and do not, therefore, offer any legal protection to consumers.”

Meanwhile, an industry group for Korean exchanges has been founded with a more clearly defined aim. The group will require exchanges to hold a minimum amount of assets as a safeguard against illegal activity within exchanges, rather than the criminal activity which targets them. A CoinOne representative was enthusiastic about the impending changes:

“We are welcoming new self-regulation measures and thinking positive on this active movement to make reliable blockchain ecosystem. As part of this effort, CoinOne has already set its internal organization and system to make transparency in the trading of cryptocurrencies.”

While most agree that some form of self-regulation will bode well for all parties in limiting inherent risks, finding a way to implement these ideas is not a simple process.

Difficulties Along the Way

Self-regulation has worked in the past, most notably in the derivatives market. The concern is ensuring actual compliance from exchanges when it becomes an inconvenience. This is no small feat and has long been an issue in traditional stock markets. Before the CoinCheck hack in January, Japan’s Financial Services Agency had issued multiple warnings about internal controls. A failure on CoinCheck’s part to address the concerns resulted in the eventual breach. The Financial Services Agency continues to be aggressive with its oversight, but it has had limited effect.

Meanwhile, government officials around the world have met to discuss the need for increased regulation in the crypto-sphere, but have been justifiably wary of doing so without proper education and understanding of the technologies. Further, it seems more or less impossible at this stage for a governmental agency to keep up with the rapid technological change in the industry without squashing innovation. Many believe that the industry itself knows best how to keep the ball rolling while steering it to a more secure, more reliable, safer future for investors. If exchanges and industry leaders are willing to commit to a genuine self-regulating system through which consumer protection and legal compliance could be ensured, it may be the best solution to the current conundrum.