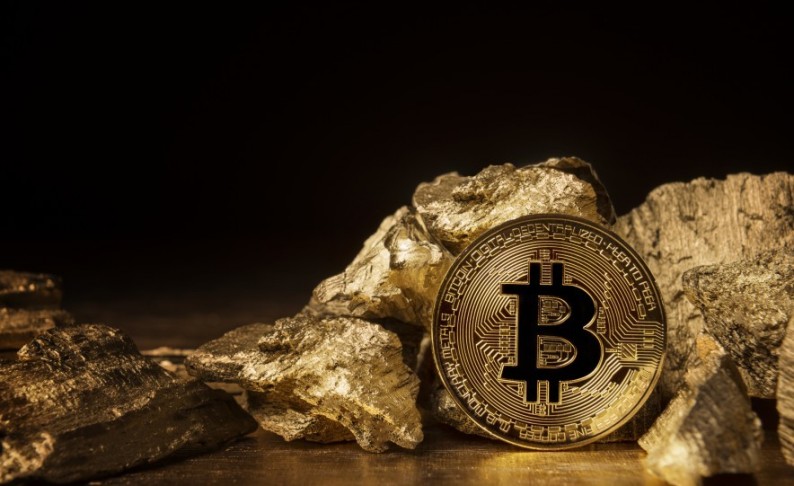 Bitcoin is now seeing more interest than ever before, with funds pouring in from institutional and traditional groups alike.

Bitcoin has broken record after record as 2020 comes to a close. Why is that the case? We’ll break it down for you right now.

While Bitcoin has a use case as either a store of value or a replacement for traditional currency, the mainstream didn’t have an easy way to get involved. That’s no longer the case.

Companies like PayPal have incorporated easy ways for anyone to buy, hold, and trade cryptocurrency. The function is already integrated into a service that millions of users already understand. By eliminating any extra steps such as signing up for a cryptocurrency exchange or creating a wallet, PayPal is opening up cryptocurrency to all of those users.

The group is even allowing users to make all PayPal transactions in cryptocurrency in the near future. And keep in mind that eBay owns PayPal, meaning we might see Bitcoin transactions available there soon as well.

Another payments company, Square, is also getting involved. Founded by the CEO of Twitter, Jack Dorsey, Square has been working on Bitcoin for some time. The company pays its employees in Bitcoin, develops the Bitcoin network, and was one of the first apps to offer streamlined Bitcoin trading on its platform.

Of course, eventually, these users will move from traditional apps to platforms like CryptoExchange.com to do their trading.

Experts both inside and outside of the cryptocurrency industry are positive about Bitcoin’s future. For one, the CEO of BlackRock, the world’s largest asset manager, claims Bitcoin could become a “global market asset.”

A leaked report from Citibank predicts Bitcoin could hit $300,000 in the next year alone. This is based on the asset’s foundation being one for the long term, and an increase in institutional investments.

While this might seem like a bold prediction, if all of these big companies are really getting involved, it’s entirely possible. Remember, PayPal alone has over 346 million users on the platform. It also works with 26 million merchants, that will eventually accept Bitcoin through the platform. Not accounting for any other platforms, this push from PayPal is enough to increase Bitcoin’s value exponentially.

As you may know, Bitcoin can’t be infinitely printed like traditional fiat can be. This creates inherent value for the asset, as not everyone can have it. Instead, only 21 million Bitcoin will ever exist, and the distribution of such assets will slow down as time goes on.

As investors, both institutional and otherwise, realize this similarity to gold, they’re much more likely to get involved as early as possible. Of course, this will increase Bitcoin’s value as more money gets put in.

Last, but most certainly not least, is Wall Street’s involvement in Bitcoin. Famously home to some of the biggest moneymakers on the planet, Wall Street companies are finally realizing the potential of Bitcoin. Most notable is the involvement of hedge funds.

These groups, while initially dismissive of Bitcoin, have been paying close attention as the asset rallies. Analysts at JPMorgan, eToro, Crimson Black Capital, and more are all claiming the asset is here to stay. Of course, they were somewhat right to be skeptical after the big Bitcoin crash in late 2017. There, the asset hit nearly $20,000 before crashing down to the low thousands.

However, with so much capital being poured in, and the market correcting to even higher prices than before, Bitcoin is proving itself to these experts. They have no choice but to get involved.