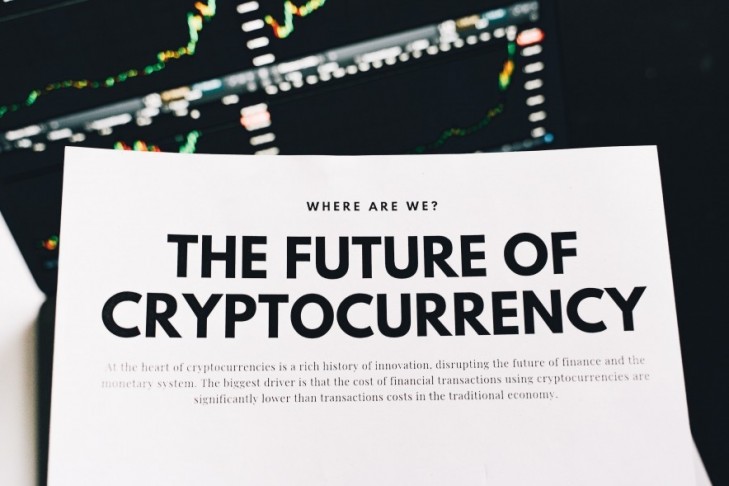 Cryptos have experienced recent volatility but are generally doing well and are accepted across eCommerce platforms and gambling websites.

At the start of the year, the crypto market looked great for investors. Tokens like Bitcoin had taken a 61% jump, while Ethereum had taken a 408% surge from the previous year. The last time crypto had a major rise was in 2017 but was soon met with a decline the following year. The market started to experience some correction in 2021, which was followed by a rise.

Unfortunately, the market has been performing poorly for the majority of 2022. There were bearish trends in the spring of the year, and the stock market dipped due to various factors, including the Russian invasion of Ukraine, surging inflation, and macroeconomic issues because of the pandemic. Unfortunately, cryptocurrencies followed the stock market and started falling faster than expected.

Investors and users alike wonder what is in store for the crypto market in 2023 and beyond. Is it worth it? Will it form the future for payment? We shall answer these questions and more in the section below.

Performance Towards the End of 2022

Crypto seems to have rallied after a poor performance in June 2022. In July alone, Bitcoin prices climbed by an impressive 23%. By early August of the same year, Bitcoin had moved from about $17,708 to $24,000. At the same time, the price of Ethereum climbed by a whopping 58%.

As we move into September, leading coins like Bitcoin and Ethereum are not likely to see high growth but may not fall sharply as they did at the start of the year. One of the forces that seems to be bogging down Bitcoin is the recent revelations that Tesla sold over 75% of its $1.5 billion worth of BTC holdings. This made many investors feel that the little support that the coin had was eroded.

The total market capitalization of Bitcoin is just above $1 trillion. This is a sharp decline from the $3 trillion it was valued at in November 2021. Other areas that have had a rough ride in much of 2022 include the cryptocurrency lending market.

There has been a liquidity crisis that led to a deleveraging process that killed several entities by July. Despite all this, it is expected that crypto will remain vibrant towards the end of the year, but a few funds may not rise again.

Has Crypto Hit the Bottom?

Many industry analysts believe that crypto hit the bottom around June 2022 and has been rebounding in the recent past. The deleveraging of Voyager, Celsius, and many other crypto firms is a sign that the crypto market has already hit the bottom. It seems that the most intense phase of the market is already behind us and that retail investors are the reason it has been rebounding in the recent past.

Another reason why people believe crypto will improve is the aggressive steps taken by government institutions to tackle inflation. The Federal Reserve is acting, which is bringing optimism in the eyes of investors. This would mean that the future would look good for cryptocurrency.

Between August and October, investors will be looking to see if the SEC (U.S. Securities and Exchange Commission) will take steps against security exchanges just as it has done with Coinbase. Any crypto securities that would be affected would see a decline. It is also expected that the proposed law that seeks to classify some coins as securities is not likely to go through, lowering the jitters among investors.

What are the Cryptocurrency Predictions for 2023 and Beyond?

It is still impossible to predict which direction cryptocurrency will take in 2023 and beyond. However, its path will be determined by several issues regarding regulation and adoption of the coins as a means of exchange. Here are a few things to keep an eye out for when determining the direction of cryptos:

Could Cryptocurrency be the Future of Money?

It had been expected that there would be a framework for global crypto regulation. However, there seems to be no consensus as some countries have already outlawed the use of digital currencies while others have already made them legal tender, such as El Salvador. Therefore, it will take a long time to have a generally accepted legal framework for working with cryptocurrency.

In the meantime, it is expected that more people will start using digital currencies in their everyday transactions. Already, the use of cryptocurrency is widespread across the internet, with casinos and online marketplaces taking the lead. Several brick-and-mortar stores have begun to accept digital currencies.

Indeed, cryptocurrency could be the future of money. Several advantages make it the ideal way to exchange the value of goods and services worldwide. First, its immutability and decentralization beat fiat currency because it is secure. Recently, players in the money market have been fighting against coordinated attacks that have often siphoned cash from offshore accounts, money laundering, and fraud. This may be dealt with by cryptocurrency.

Besides, cryptocurrency gives people the freedom to buy from around the globe without worrying about the exchange rate of buying the host nation’s currency. This is the main reason why gamers use cryptocurrencies while gambling. This freedom will pull many more into using digital currency for future purchases.

Overall, cryptocurrency is here to stay. Despite the volatility it has experienced in the recent past, it will rebound in the future and continue to play an important role in the money market. Investors that have put their resources into the market need to wait for it to rebound.

Germany has legalized online gambling entertainment fairly recently. This was done through the Interstate Treaty on Gambling back in mid-2021.

With its many advantages over traditional fiat casinos, crypto gambling is becoming an increasingly popular choice for online gaming.

The Future of Cryptocurrency Sports Betting in Brazil

Brazil is the most populous nation in South America and the fifth-largest on the planet. It is perhaps best-known for its love of sports.

Qatar 2022 Could Take Crypto Sports Betting into the Big Leagues

It seems you can scarcely open a crypto website without seeing two or three articles about the pros and cons of using crypto to gamble online.