What Makes the Tezos Token Different And Worth Buying? 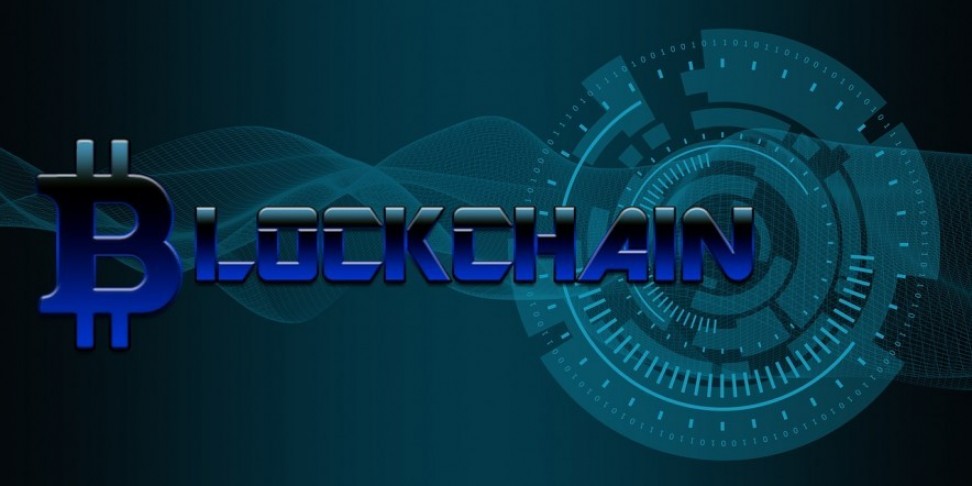 What Makes the Tezos Token Different And Worth Buying?

After news spread about the hacking that occurred to Ethereum, cryptocurrency miners felt a great need for obtaining secure smart contracts.

This is when Tezos came into play. However, if you have been among the cryptocurrency enthusiasts then you’re probably aware of Tezos and the controversy surrounding it. Aside from being controversial, a lot of people also consider Tezos to be contentious as well.

But, despite all these, we could not delete the fact that Tezos holds the record-breaking ICO (Initial Coin Offering) which allowed the company to earn as much as $232 million. Tezos emerged in the cryptocurrency world with the aim of creating a blockchain that makes incorporating new innovations safe. These new innovations can take place without the need to risk a hard fork which can increase the tendency of dividing its community. But, where to buy Tezos? You can do it via two major marketplaces such as Exchanges and Brokers. Exchanges are much like the traditional stock exchanges where people can trade Tezos with other buyers or sellers. On the other hand, Brokers offer to sell Tezos out of their asset stocks. The only disadvantage is that Brokers do charge a higher markdown or markup compared to what is being charged by Exchanges. 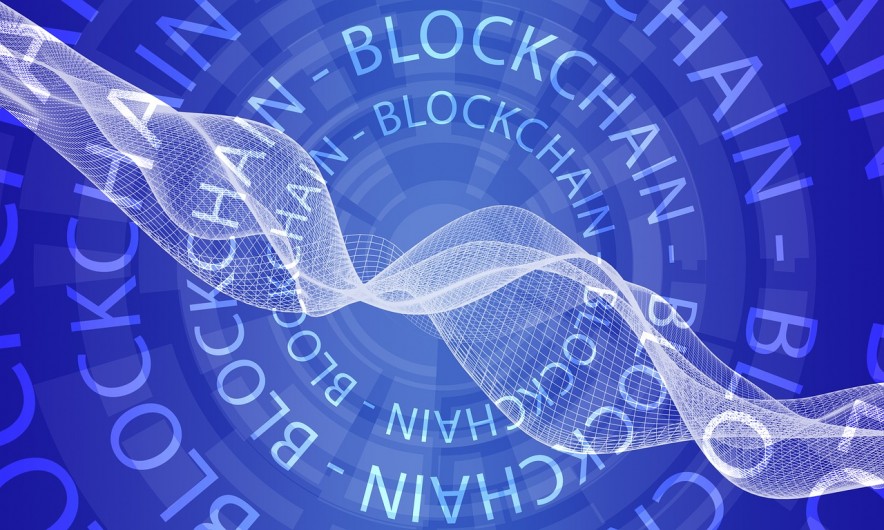 But what makes Tezos Different and worth buying? Read further to find out.

Part of Tezos goals is to become a blockchain that is capable of producing a kind of reward-system that is the best in the world. Tezos is now attracting the attention of big players due to its unique value proposition. It is now considered as the go-to chain when it comes to the tokenization of assets. In fact, Securitize, BTG Pactual, Elevated Returns and tZero are few of the many huge players that have been tokenizing their assets on Tezos.

One of the key differences between Tezos and other blockchains is the fact that it is decentralized and self-governing. Every blockchain relies on the so-called three parameters. These are score, apply, and state. But, unlike any other blockchains, Tezos was designed in a way that the score and apply parameters become part of a state which is mutable thereby making its ledger rules self-governing.

The automation of its upgrades and updates is another key feature of Tezos that sets it apart from other blockchains. Those who have tried it claimed that it feels much like upgrading modern software. The participants can easily vote thus making it easier for them as well to reach a consensus. This is made possible due to the fact that Tezos has its own unique set of rules for self-governing. Therefore, this feature alone is enough to make Tezos stand out from the rest of the blockchains. On the contrary, other blockchains would require one to undergo a very complex process of upgrading.

Statistics reveal that Tezos XTZ token was able to hit as much as $3.24 last February 12. This translates to a 25 percent increase in just a matter of 24 hours and almost 55 percent in just one week. Indeed, Tezos is no doubt the fastest rising blockchain network these days.