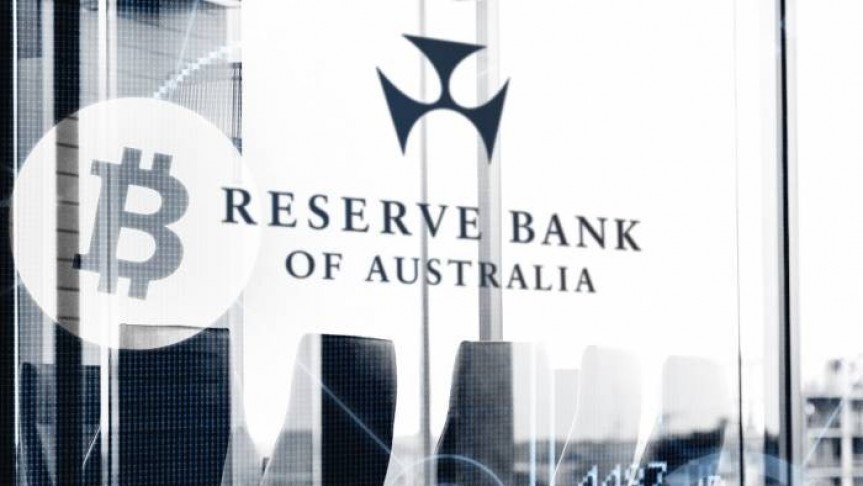 Tony Richards, the Head of Payments for the Reserve Bank of Australia (RBA), recently gave a speech detailing the RBA’s perspective on crypto.

Tony Richards, the Head of Payments for the Reserve Bank of Australia (RBA), recently gave a speech detailing the RBA’s perspective on cryptocurrencies and Distributed Ledger Technology (DLT). The speech was delivered at the Australian Business Economists briefing and concludes that the RBA does not predict cryptocurrencies will see widespread adoption in Australia.

Tony Richards admited he is “not an expert on cryptography”, but does claim he has owned and exchanged small amounts of Bitcoin since 2014. Richards’ well-informed speech began by detailing the blockchain technology that underpins Bitcoin, then continued to dissect the problems associated with Bitcoin when compared to fiat currencies. Richards set out three main use-cases for comparison,

In regards to use as a store of value, Richards pointed out that the volatility of cryptocurrencies is too great to be considered a reliable store of value.

As a medium of exchange, Bitcoin and other cryptocurrencies fail to scale efficiently to meet demand, and Richards noted the limited availability of merchants willing to accept cryptocurrencies makes it hard to imagine crypto being used for many everyday transactions.

Finally, Richards argued that Bitcoin is almost never used as a unit of account, with most Bitcoin transactions quoted in US dollars rather than satoshis (fractions of a Bitcoin).

Richards then turned his attention to DLT, and how the technology could be applied to existing monetary ecosystems in order to improve the efficiency of transactions when many parties are involved,

Of course, there are payments use-cases where some form of distributed ledger might be useful. Examples that are cited include correspondent banking, international transfers, cross-border trade finance and post-trade activity in the equity market. These all involve many different parties, with existing processes that are very entrenched and where it has often been difficult to coordinate among the parties to bring about change. Discussion of the potential of distributed ledgers has highlighted inefficiencies in the current processes and is acting as a catalyst for change.

Ultimately, Richards concluded that cryptocurrencies are unlikely candidates to replace the current national currencies used today. Instead, he and the RBA see a world where DLT is used by central authorities to improve financial systems while still maintaining the inherent reliability of a government-issued currency.

I think the evidence to date is that trustless blockchain solutions are unlikely to be adopted. Rather, the new systems are more likely to be permissioned shared ledgers, where a central body still plays a dominant role.