Bitcoin Cash to Potentially Hard Fork after Controversy in the Community 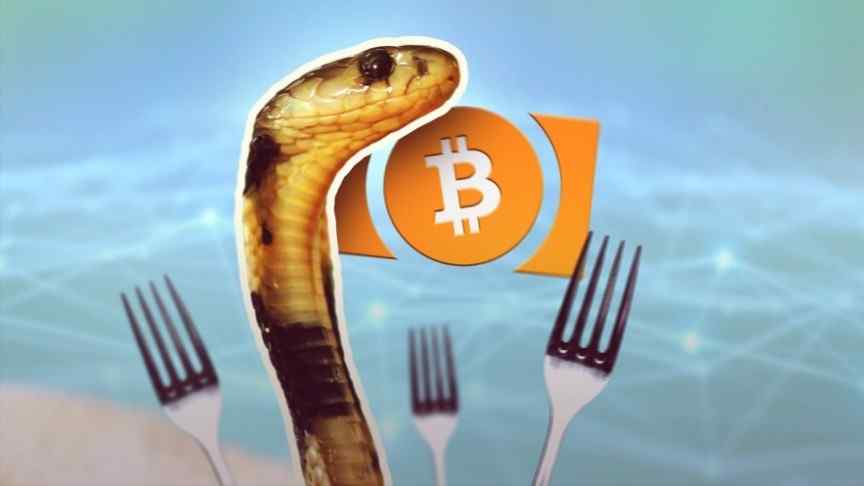 Bitcoin Cash to Potentially Hard Fork after Controversy in the Community

BCH is in for a controversial hard fork with the community split over proposed changes; Cobra Client proposes a safe out for the BCH protocol

A year after Bitcoin Cash was forked from Bitcoin to build a cryptocurrency with a bigger block size limit, it appears as if the BCH community may be due for yet another hard fork. The drama first unfolded when Bitcoin ABC proposed key changes to the network’s consensus protocols. For the uninitiated, Bitcoin ABC is a full node solution that is currently in use by over two-thirds of the Bitcoin Cash population. Shortly after the list of changes was publicly published, BCH figurehead Craig Wright stepped in with an opposing viewpoint.

Craig Wright is the chief scientist at nChain, a blockchain research company, and has a moderate amount of pull in the Bitcoin Cash community. He has targeted three specific changes proposed by Bitcoin ABC, namely the introduction of a new opcode, canonical transaction ordering and a smaller block size limit. Wright, who controversially claims to be Satoshi Nakamoto, has proposed a 128MB block size limit for future scalability.

While the Bitcoin Cash community is clearly split over the two approaches, it appears as if Bitcoin ABC is getting the lion’s share of support. Blockchair’s lead developer Nikita Zhavoronkov tweeted that Wright’s proposition is “unnecessary and dangerous,” explaining that

The median block size over the last month is just 37 kB! There are still no blocks larger than 8 MB despite the limit is 32 MB now.

Almost all proposed changes are premature optimizations; no demand for that; this will only hurt the ecosystem.

Ultimately, Bitcoin Cash’s future will be decided by miners who will contribute their hashrate towards the fork that best aligns with their beliefs. Until mining pools decide which approach they approve of, there is no real way to tell whether or not the hard fork will majorly impact the future of Bitcoin Cash. Meanwhile, Vitalik Buterin commented on the issue by proposing that the Bitcoin Cash community reject Craig Wright. He continued,

Bitcoin Craig (BCC) can go take the ticker symbol from the now-defunct cryptocurrency to which it is a fitting successor.

In the midst of the debate over the apparent upcoming split (Bitcoin Cash ABC and Bitcoin Cash nChain), Cøbra, anonymous co-owner of the bitcoin.org domain, announced Cobra Client, "a safe and reliable implementation of the scheduled November hard fork". In a Medium post, Cøbra suggests preventing the now inevitable hard fork from having devastating implications on the future of Bitcoin Cash by implementing "replay protection to prevent Bitcoin Cash transactions being replayed across alternative chains". This way the forked chains will actually have little effect on users. Cøbra adds,

Cobra Client implements a version of Bitcoin Cash that is not impacted by any of the controversial new features or chain forks and respects all of the existing features and established consensus. Having replay protection also makes it possible to safely sell BCA and BCN tokens without affecting your existing Bitcoin Cash holdings.

While the two-chain war continues, Cøbra's proposed solution, while it will not prevent the hard fork from taking place, could make it less significant and less harmful.