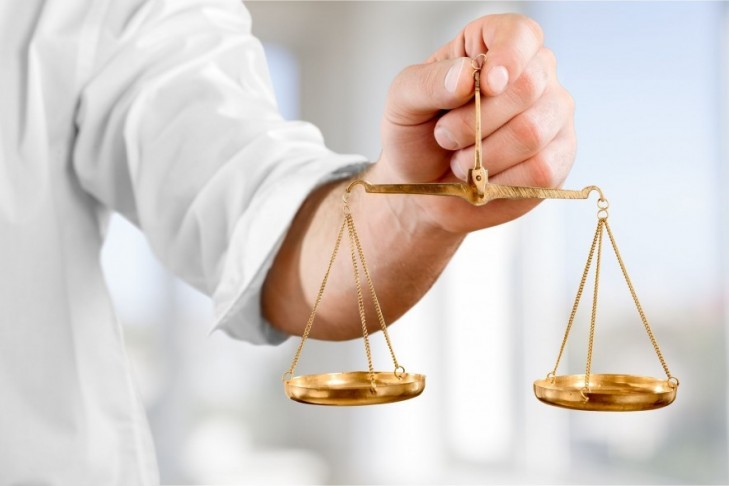 Bitcoin could continue to move higher with the $20,000 resistance in view after the threat of big selling saw limited downside.

The first attempt at $20k dropped back to test $16,000 but this week’s selling was capped at $18,000 and the price is above $19,000 again. Analysts had warned that large “whale” investors had moved big sums of coins to exchanges and could trigger further selling, but this has failed to materialize.

Bitcoin has been boosted by the ongoing sell-off in the U.S. dollar and this trend is seeing little catalysts to change the downtrend as Democrats and Republicans haggle over another bumper stimulus package.

Further news of institutional movement into BTC was seen with news that the 169-year-old Massachusetts Mutual Life Insurance Co. had purchased $100 million of the coin for its investment fund.

The insurer also purchased a $5 million minority stake in NYDIG, which provides cryptocurrency services to institutions. NYDIG already holds $2.3 billion in digital assets for various clients and the company will provide custody services for MassMutual’s coins.

The news comes after analysts at investment bank JP Morgan said in a research note that if pension funds and insurance companies in the U.S., Europe, U.K., and Japan allocated only 1% of assets to Bitcoin, that would result in a demand of $600 billion. That sum would be double the current market cap of BTC.

Blockstack was one of the top performers on the week with a 30% gain in a market that saw the majority of coins lower. All of the top ten coins are in the red for the last seven days of trading with only two coins higher in the top 20.

Blockstack is an open-source and developer-friendly network for building decentralized apps and smart contracts.

Chris Dixon, a partner at Blockstack investor Andreesen Horowitz sums up the decentralized app world well on the project’s website:

Instead of placing our trust in corporations, we can place our trust in community-owned and -operated software, transforming the internet’s governing principle from “don’t be evil” back to “can’t be evil.

STX was higher after the project announced that currency exchange OKCoin is to be the first to list the tokens in the US and will also support the Stacks 2.0 release as a launch partner.

The STX coin has moved to a new high close on the weekly chart near $0.3500. The price action now will determine whether the coin will sail onto further highs or see a pullback. STX is ranked at number 59 in the list of coins with a market cap of $311 million and a US listing could propel the coin to new heights.

Monero was another coin to buck the selling trend this week with a gain of 14%. The price gain sees the market cap of XMR at $2.73bn with a ranking of 14 in the list of coins.

Transactions on the Monero blockchain have been rising since the November hard fork and this week saw a new all-time high. Monero saw a CLSAG hard fork in Q4 which will allow XMR to process and confirm transactions more easily with a data size that is 25% less. This is also expected to boost verification performance by around 20%.

Monero was in the news this week after it emerged that a young Ukrainian politician declared ownership of 185,00 XMR coins in an anti-corruption procedure to join the city council. The coins were bought in 2015 at a price near $0.30 and are now worth over $24 million. The move may have been unnecessary seeing that the coin is private but he chose the high road.

A retro Tamagotchi-style came that appeared during the “DeFi” summer is seeing a full launch on January 4th. The game was initially funded by a grant from the Aave protocol and sought to “make defi fun”.

In November Aave announced it was investing in Pixelcraft studios, the Singapore-based developer of the game.

Aavegotchi brings new layers of composability within the Ethereum ecosystem. Your past savings experience on Aave unlocks ghost figure collectibles that can be equipped with wearables and consumables. I am positive that after the Aave earning experience, Aavegotchis will spread all over the rest of the DeFi.

The new game should draw more attention to the blockchain gaming space and could also inspire some creativity in the DeFi space.

AAVE is ranked at number 27 in the list of coins with a valuation near $1 billion. The AAVE token is threatening to make a double top formation at the $90.00 price. The coin has pulled back to the $80.00 level and Bitcoin's next moves will likely be the driver of whether the coin can continue higher in the near-term and that may be tied to the U.S. dollar, where the ongoing decline risks a relief rally.