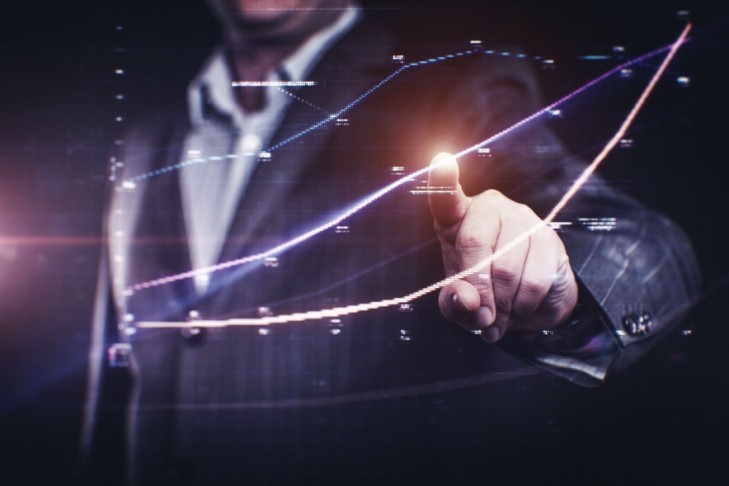 BTC staged a weak bounce from $30k and could retest that level. MicroStrategy raises funds for $400m. TFUEL is the biggest gainer on the week.

The Bitcoin price bounce has stalled ahead of the $40,000 level and the coin is at risk of retesting the $30k lows from mid-May. The coin could look to set a more secure low at that level, but there is a risk of further losses, with little in the way of support to the $20k level.

Business intelligence company MicroStrategy has announced another fund-raising to buy $400 million of BTC, but the bounce on that news was weak. Investors know that the expected corporate wave thesis has been dented after Telsa pulled back on its plans to accept BTC as a form of payment.

Michael Saylor's firm announced on Monday that it will offer another $400 million of senior secured debt to institutional buyers. The debt will be due in 2028 and MicroStrategy plans to use the proceeds to purchase more Bitcoin, according to a press release.

MicroStrategy stock is up by more than 250% in the past year but is down by 22% in the past month after Bitcoin's price drop.

BTC trades around the $36,000 level and the week ahead should determine whether there is strong support ahead of the $30k level.

TFUEL was the best performing coin of the week with a gain of around 25%.

TFuel is rising ahead of the Theta Mainnet release in 23 days, which will add TFuel staking and uptime mining.

A key part of the new mainnet will be TFUEL burning where Elite Edge Nodes will burn at least 25% of each TFUEL payment to the network. In addition to this,

The new upgrade will see a moderate increase in the gas fee on Theta protocol but the project has released comparisons to show it is less expensive than using Ethereum.

Currently, the fees on the Theta network are near zero, and after the proposed increase would still be sufficiently low and cost-effective for smart contracts and Dapps with transaction fees of 0.3 TFUEL for send transactions, 20 TFUEL to deploy a smart contract, and 1 TFUEL to interact with a smart contract.

The table below shows the estimated fees in USD based on today’s TFUEL price for Theta before and after the update, along with Ethereum for comparison:

The Theta platform offers access to esports, music, video, and entertainment, with users rewarded in TFuel.

Digibyte was higher on the week with a price of $0.70 but the coin’s ability to get above the resistance at $0.80 could hinge on the Bitcoin moves in the week ahead.

DigiByte is a fast digital currency, which is 40x faster than BTC, but it has since expanded to digital assets, smart contracts, decentralized applications, and secure authentication.

DGB has been around for seven years and according to developers, it is “one of the safest, fastest, longest and most decentralized UTXO blockchains in existence.”

The Digi-ID protocol is a secure sign-in tool built on the DigiByte blockchain for use with websites, applications, and the internet of things.

A recent development for DGB was the acceptance of the coin for loans at CoinRabbit. Users can stake coins as collateral and pay 10% APR for a fast loan.

Digibyte was also recently ranked number three in the top Internet of Things (IoT) coins by Satoshi Club, behind VeChain and MIOTA.

FIL was higher in the last week as the coin repairs some of the recent damage from a plunge. Filecoin’s token saw highs at $220 going into April but has since fallen to $60. Last week’s gains took the coin to $90.

FIL offers a more environmentally friendly mining option than other networks as coins are awarded to miners that store data on the blockchain. Filecoin operates in a similar way to a decentralized Dropbox, where miners can sell spare hard drives as storage space. And with the network being decentralized, it’s difficult to delete this data from the network.

The price of FIL staged a bounce amidst a bearish week for the cryptocurrency market and that could see support in the coming weeks. The coin is one of a few that could benefit from the recent concerns surrounding the environmental footprint of BTC.

The price of FIL will look to get back the recent highs at $220, with the coin now ranked at number 22 in the list of coins with a market cap of $7bn.