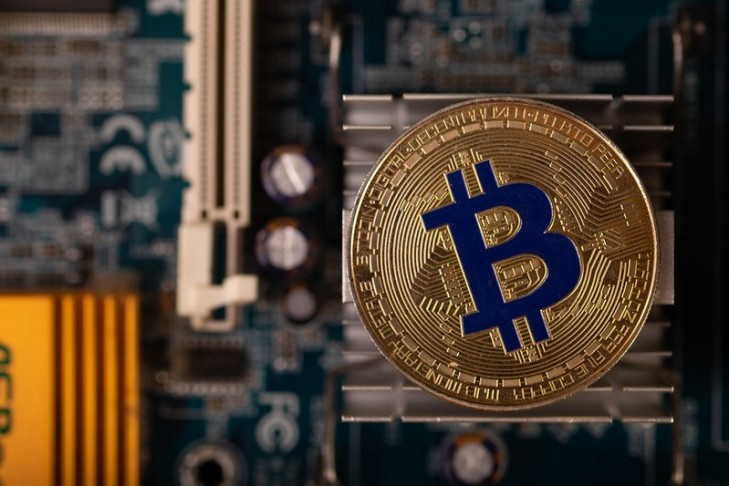 The Bitcoin price has tumbled again with a move that has surrendered the $30k level but now trades around the $26k level.

Investors are running scared of risk assets as inflation continues to soar. Investors thought that May was setting a near-term high for inflation. The latest US inflation numbers showed a new 40-year high at 8.6% annually. In the CPI number, airline fares were shown to have jumped 12%, due to rising fuel prices.

Investors are expecting the US central bank to boost interest rates by half a percentage point later this week in order to fight inflation. Last week saw the Australian and Canadian, central banks both hiking by 50 basis points, while the European Central Bank said it would end its bond-buying and start rate hikes in July.

The market has been shaken by the recent fallout in the Terra stablecoin and lawmakers expect US regulation this year on crypto assets pegged to the US dollar.

“I'm going to go out on a limb and say we get stablecoins done this year,” Senator Pat Toomey told an audience at Consensus 2022.

“We're going to need to have regulatory certainty about that,” Toomey said.

“I know the administration is interested in doing something in this space.”

The price of Bitcoin has failed to hold the $30,000 level and now we wait for the low in price. BTC has a strong support level at $20,000 and that could be the path this week. There is a real risk that the crypto market can see a flush out low beyond that price in the near future.

Chronoly is an interesting new project that can help investors gain access to cryptocurrency investment, but with the backing of an asset that has been proven to fight inflation.

Chronoly has created a marketplace for investment in the luxury watch market. The project’s goal is to decentralize the market for timepieces by allowing investors to take fractional stakes in watches from the likes of Rolex and Patek Phillipe. 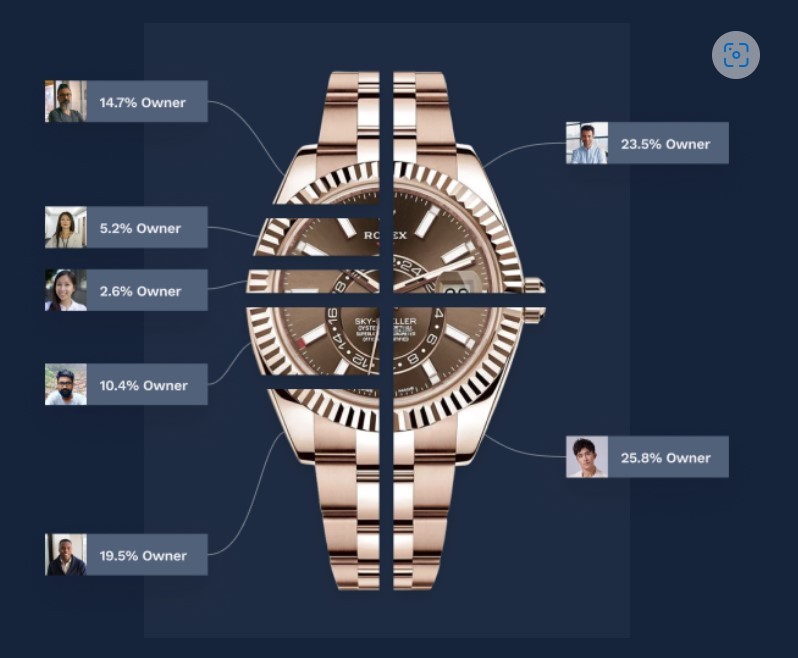 Each rare watch is held in secure storage and an NFT is minted for trading on the Chronoly marketplace or a third-party platform. The watch market has historically been illiquid with watches held by only the wealthy. The Chronoly project can change that with investors able to trade 24-7 and always find a buyer without the need for third-party intermediaries and the need for storage and customs issues.

Chronoly’s CRNO token has already caught the attention of investors with a 400% surge during the presale and the project is likely to see further gains once it is listed on CoinMarketCap and PancakeSwap. The CRNO token can also be staked for an annual yield and there are plans to launch the project in the metaverse later in the roadmap. Many luxury fashion brands have already entered the metaverse and Chronoly could sign partnerships that will see luxury watches on the arms of avatars.

As Ripple XRP continues to be locked in a battle with the SEC, Binance Coin has been rocked by the news that the SEC is launching an investigation into the exchange coin.

The latest news is that Binance Coin’s BNB token is coming under the scrutiny of the SEC for being a security- the exact same criticism that was leveled against XRP.

Binance founder Changpeng Zhao said the Securities and Exchange Commission (SEC) has been “asking questions” about the exchange token but they haven’t yet been subpoenaed.

Reuters said that the company is "also facing another, separate SEC probe — launched in February — into alleged ties between its founder and two trading firms."

Binance Coin has lost 20% of its value this week and other exchange tokens have suffered as the SEC now turns its attention outside of Ripple.

Stellar Lumens has signed a recent partnership with the payments firm MoneyGram to provide blockchain payments across borders.

Stellar will allow investors to make payments via Circle’s USDC stablecoin. The service will be launched in select markets initially including Canada, Kenya, the Philippines, and the US. MoneyGram said that it was focusing on these markets because they are "remittance markets," where cross-border transactions are common.

“Today, almost 2 billion people rely on cash for their livelihood, with no options to access the digital economy. At the same time, a persistent pain point for crypto-native users is off-ramping cryptocurrency quickly and reliably," said Denelle Dixon of the Stellar Development Foundation.

"The groundbreaking nature of this service is how it solves problems for a range of users with varying needs around the world.”

The interesting angle for this development is that Stellar Lumens is now inking partnerships in areas that Ripple was meant to dominate. The longer that the SEC case drags on, the more Ripple could lose out.

That is likely why the Ripple CEO recently talked of embarking on acquisitions in the blockchain sector.

“There is a lot of growth in crypto and we are looking a lot at different segments in crypto for growth. We’ve been investing in over 30 or 40 companies around the crypto ecosystem and we continue to look for opportunities to grow through external acquisitions also,” the CEO of Ripple said.