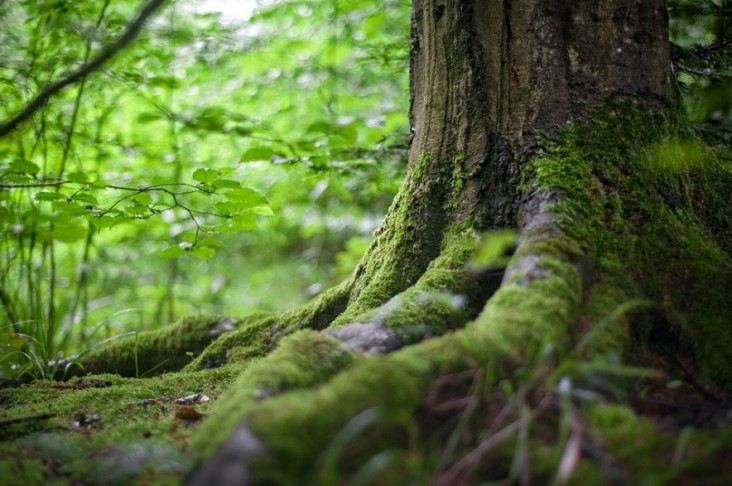 Bitcoin’s long-anticipated “Taproot” upgrade has arrived, as developers and miners activated the relevant code on Sunday, Nov. 14 at 5:15 UTC.

This capacity for scripts or “smart contracts” will allow Bitcoin to more effectively compete with other recent blockchains like Ethereum, which has supported smart contract capabilities since it was launched in 2015.

Finally, Taproot will improve efficiency and reduce the amount of data that each Bitcoin transaction requires. For end-users, this will likely translate into lower fees and faster completion times for each transaction that they perform.

This new high was likely driven by the hype around the upgrade itself. However, other factors could also be at play. The launch of various Bitcoin futures ETFs and lasting interest from financial institutions could also be behind this recent price rally.

The initial hype around Taproot has now passed, and Bitcoin prices have fallen slightly. At the time of writing on Nov. 24, BTC is now valued at $54, 185.