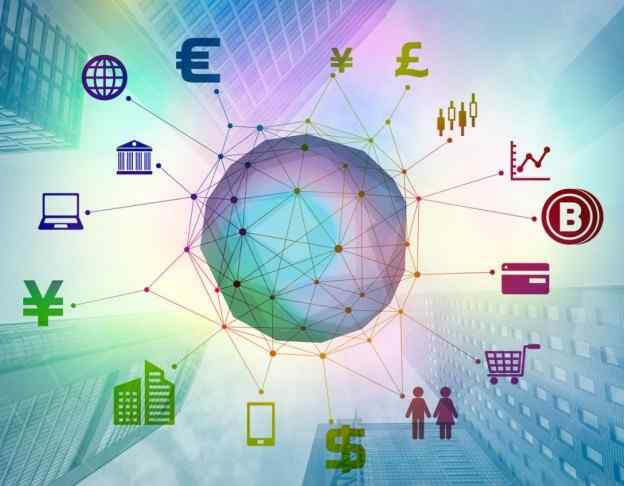 While opinions about Bitcoin as a currency are still contentious, it is clear that no one can deny the benefits of Blockchain technology. While it is doubtful that the banking system as a whole will adopt Bitcoin any time soon, numerous banks have invested large amounts of money to develop applications built on its underlying technology. “This was far more than a proof of concept in a fenced lab,” said Charley Cooper, Managing Director of R3.

Following IBM’s predictions that banks will implement the Blockchain in their infrastructure, Credit Suisse and ING utilized the collateral lending application of fintech firm HQLAx, a technology that was developed by ING’s Blockchain /distributed ledger technology (DLT) team, to swap the high-quality liquid assets.

In the current scenario, securities trading can be a costly and time-consuming process for banks. This Blockchain-based application is expected to be live by the end of 2018. “The platform gives us an opportunity to make balance sheets and capital usage much more efficient and timely,” said Emmanuel Aidoo, Head of Distributed Ledger and Blockchain Strategy at Credit Suisse.

The distributed ledger, named Corda, was developed by R3, a New York-based bank consortium consisting of about 100 financial institutions. Cooper expressed that, “These are regulated institutions in a real market and it is a unique demonstration that Blockchain solutions are being deployed in commercial settings.”

ING’s Ivar Wiersma, Head of Wholesale Banking Innovation, visions that the transaction will have a much broader impact on the financial industry, as the Blockchain technology can be applied to every digitized asset class. He said, “What’s really different is that it gives the regulator the opportunity to get direct access to the ledger and see the entire digital history of the transaction, from where it originated to its ownership and attributes. In the over-the-counter environment, which is traditionally not that transparent, it could make the entire financial system more resilient.”