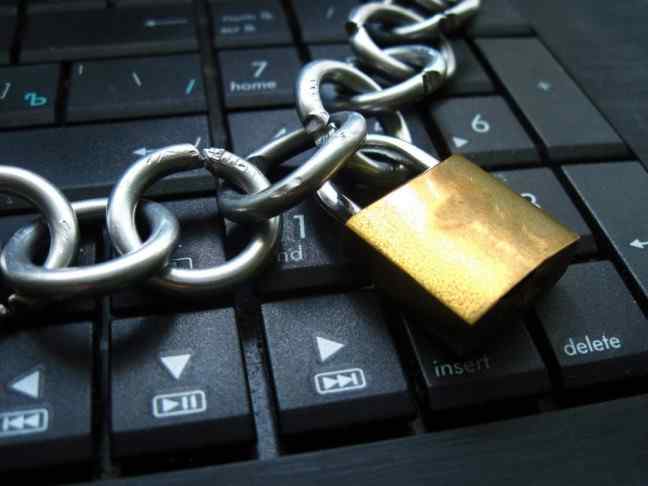 The Government of China is moving towards tightening its grip on cryptocurrency regulation. In recent months, the PRC has being using their Great Firewall to limit access to ICOs and international exchange platforms, and forcing mining operations to close or move to other countries.

In the latest of this series of hostile decisions against cryptocurrency users, the Chinese Ministry of Public Security has been ordering the Public Information Network Security Supervision Agency to monitor all Chinese citizen activity related to local and foreign cryptocurrency exchanges; and there have been recent reports that China´s government may have also been actively trying to censor messaging groups dedicated to cryptocurrencies.

Sources indicate that the Chinese government has attributed these actions to an orchestrated effort to prevent Ponzi schemes, money laundering, and investment fraud by cryptocurrency-related ventures. In statements issued on January 19, 2018, the Chinese Ministry of Public Security declared that the agency intends to tighten control and crack down on cryptocurrency-related pyramid schemes.

These announcements come alongside similar declarations by the National Internet Finance Association, a self-regulating body under the People´s Bank of China that has been recently warning citizens about the risks associated with “disguised” ICOs that have moved overseas and cryptocurrency exchanges available to Chinese investors.

This series of moves against cryptocurrencies by the government has ensured that China remains an overall hostile place for cryptocurrency-related initiatives. Many startups, mining operations, and exchange platforms have been forced to move their operations elsewhere.

Huobi, a popular Chinese exchange has been reportedly moving their staff to Singapore in response to these new regulations. Also, Xue Manzi, a famous venture capitalist, has remained outside of Chinese borders of late, reportedly in order to avoid being arrested in the crackdown, given the Chinese government’s history of arresting celebrities as a deterrent.

In order to avoid the government’s monitoring and censoring, many crypto users have allegedly migrated from the popular WeChat platform to the app Telegram, as it is commonly known that WeChat groups are increasingly under the scrutiny of Chinese authorities.

There is much yet to be seen, but the climate surrounding cryptocurrencies seems to be all too tense in China. Everything seems to indicate that the government intends to reinforce its current position on cryptocurrencies.

According to some sources, the People´s Bank of China will likely introduce important new policies regarding cryptocurrency restrictions during an important Chinese annual consumer festival that occurs in mid-March, which has become a common occasion for the announcement of new policies as well as the public exposure of commercial initiatives deemed scandalous or dubious by the government.