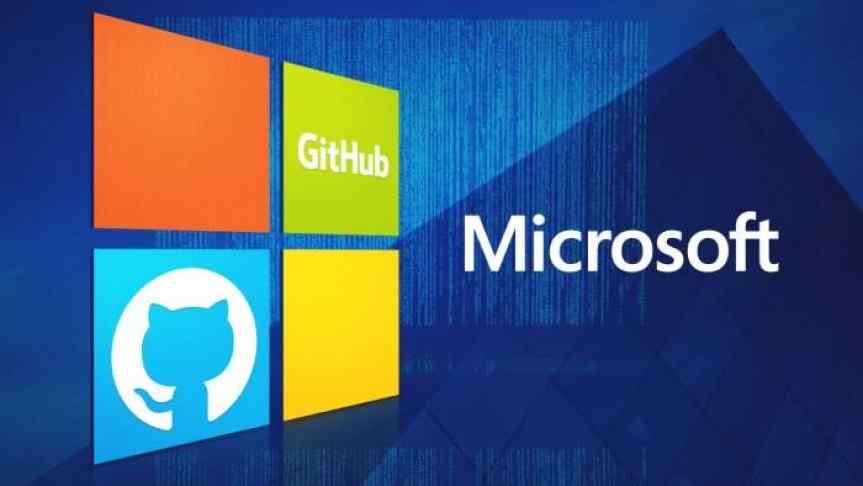 Redmond-based technology company Microsoft announced the successful acquisition of software hosting platform GitHub on June 5, 2018 in exchange for $7.5 billion in stock. The news came through a press release issued by Microsoft after a week of speculation and rumors surrounding the buyout. For the most part, GitHub has been used as a code collaboration by independent developers and technology businesses. Most notably, however, a number of key cryptocurrency projects are also hosted on the platform, including most of the work undertaken by the Ethereum Foundation and the Bitcoin Core development community.

While an acquisition does not necessarily mean that GitHub’s underlying philosophy will change, most developer-oriented communities remained largely skeptical of the matter. Reddit and Hacker News communities were both reflective of this, with users drawing parallels to past Microsoft acquisitions such as Skype, LinkedIn, and Mojang. A user on the /r/programming subreddit also voiced a possible conflict of interest:

“I'm just very uncomfortable with the idea of a single corporation owning what is the chief hub of open source coding.”

A rather extensive blog post written by developer Jacques Mattheij on why the Microsoft buyout is troubling also highlighted the potential to:

“abuse of their de facto monopoly position to squash competition, including abuse of the DD process to gain insight into a competitors software.”

Given that the codes for most cryptocurrencies are also hosted on the platform, the community was quick to form an opinion on the matter. When asked whether it was necessary for Bitcoin Core to move away from using GitHub, one of the developers of the project responded:

“Yes. No real hurry, but I expect this is the beginning of a long painful road of gh toward obsolence, possibly ending the same way as codeplex did (sic).”

He later clarified, stating that moving away from a centralized platform was always a target for the project:

“To be clear: many bitcoin core contributors already preferred moving to independently hosted infrastructure in the long run. This may or may not speed it up.”

As for where the Bitcoin Core repository and the rest of the open source community will go, several alternative solutions exist. For one, cryptocurrencies may choose to go for a decentralized, self-hosted solution or move to an alternative platform that does not have the same affiliation to Microsoft. GitLab, a code hosting platform similar to GitHub, saw record growth the day of the announcement, presumably due to a mass exodus of developers.