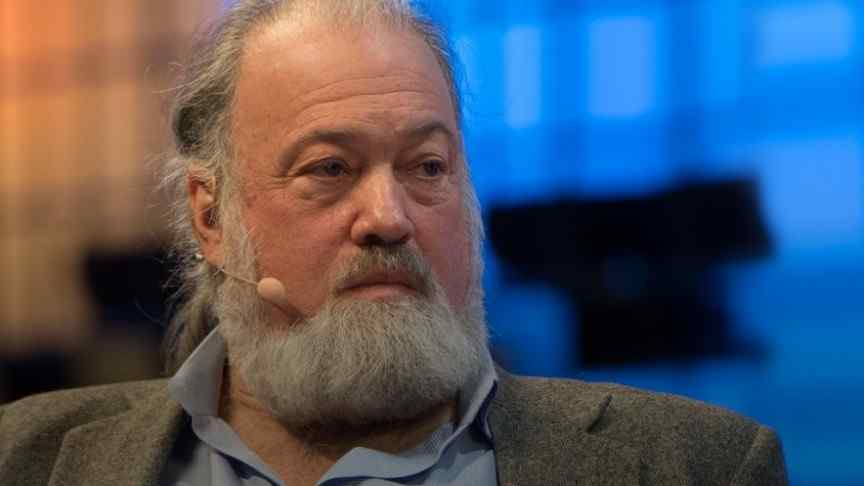 Following years of development, the creator of a legacy e-currency introduces Elixxir, a new blockchain backed by Ripple co-founder.

Elixxir was created by David Chaum, who developed and contributed to the digital currencies eCash and DigiCash. These currencies existed pre-Bitcoin and were mainly active in the 1990s. Although they were not cryptocurrencies as we know them today, they did include cryptographic elements.

Chaum's Elixxir project will more closely resemble the modern blockchain, but it has its own unique vision of how consensus should work. Whereas many blockchains validate blocks after transactions are requested, Elixxir will produce blocks before transaction content is known. This should improve the platform's performance and security.

Elixxir has gained the attention of Chris Larsen, one of Ripple's original co-founders. Larsen's investment firm H&D Company became a major investor in Elixxir, as was announced today. In addition to this investment, 1500 potential nodes and 500 developers have shown an interest in Elixxir.

The project's AlphaNet is already operational, and a BetaNet is scheduled for mid-2019. If the Elixxir platform is successful, it will redefine Chaum's role as an ancestor of Bitcoin and make him an active participant in the contemporary crypto world.