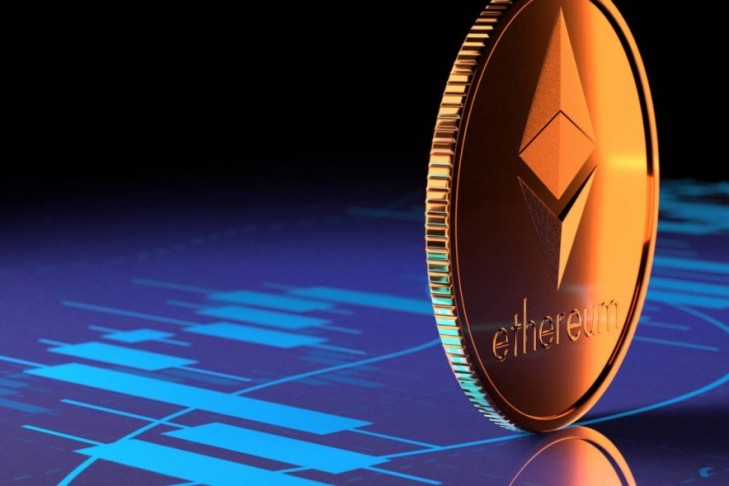 Ethereum rallied on the week after the market dipped to test the $320 level on the week but found buyers. There was talk of large options contracts expiring on Friday and the price was volatile due to this. The coin has since rallied to a price of $364 and has a chance to test the 50-day moving average and the $400 price level. This will be the key obstacle to a retest of the recent highs at $480.

The rally in ETH was more impressive as the coin was able to decouple from the recent dollar-led losses as the U.S. currency rallied again, bringing the price of gold lower. Traders also shrugged off a $150 million hack of the KuCoin exchange, where the hacker was said to be selling ERC-20 tokens, including BTC and ETH, on the decentralized exchange Uniswap. These transactions can be traced using Etherscan so it is hoped that the addresses can be frozen. KuCoin’s CEO said they were in contact with other major exchanges and security exchanges

Ethereum’s transaction fees have fallen to the lowest price since early-August and this will be a boost for DeFi projects that have been using the blockchain but have been struggling with higher fees. The average fee fell to around $2.25 according to BitInfoCharts and this is much lower than the costs of over $10 seen recently.

Cardano’s ADA coin was higher by 13% on the week after IOHK announced a partnership with the United Nations. The project aims to promote the use of blockchain to support the UN’s sustainable development goals (SDG) on poverty, inequality, and the environment. The two organizations will offer a $10,000 bounty to developers who can help to achieve those goals.

At IOHK, our mantra has always been to create environments where quiet brilliance can get loud and with that in mind getting involved in this project was a no-brainer.

Developer submissions will be judged by a joint panel of IOHK and UN personnel via the IOHK blockchain voting system, Catalyst. The winning project will receive the $10,000 paid in ADA tokens.

Cardano currently has a market cap of $3.2 billion and is listed at number 9 in the list of major coins. The coin went through a hard fork in July to begin the Shelley upgrade to full decentralization. The upgrade was done to create a platform for the introduction of smart contracts on Cardano.

ADA currently trades above the key resistance level of $0.1000 and support here could see the coin rally further, with the recent highs at $0.1500 being the first target.

OMG was one of the best-performing coins in the last week with a gain of 35% and the coin now has a market cap of $550 million with a ranking of 39 in the list of coins.

OMG has been seeing new interest after the coin rebranded to Layer-2 scaling solution for transferring value on Ethereum. This has seen DeFi projects utilize the Ethereum-level security offered at a “third of the price”.

OMG Network announced in August that users were now able to withdraw and deposit USDt to Bitfinex via OMG Network. This is another development that reduces Ethereum congestion and provides lower gas fees with faster transactions.

European Central Bank President Christine Lagarde is the latest global finance head to discuss the need for digital currency. Lagarde suggested that a digital Euro should not be seen as a replacement, but rather a complement to cash. She added that moving to a digital euro could serve as an alternative to private digital currencies:

We are also exploring the benefits, risks, and operational challenges of introducing a digital euro. A digital euro could be a complement to, not a substitute for, cash; it could provide an alternative to private digital currencies and ensure that sovereign money remains at the core of European payment systems.

I have long said that the global central banks and governments would push to hold on to their control of the financial system. This is why it would be wise to have ownership of coins in some projects that do not challenge the current transactional system and cross-border payments networks.

How to Build an NFT blockchain: A Complete Beginner's Guide

NFTs are unique or rare collectible crypto assets. They can represent real estate or art, or proof of ownership of physical items.

Shiba Inu's price gained more than 270% over the course of a week. Is the coin becoming a legitimate investment?

Fractionalized NFTs: A New Way to Own Non-Fungibles and Cryptocollectibles