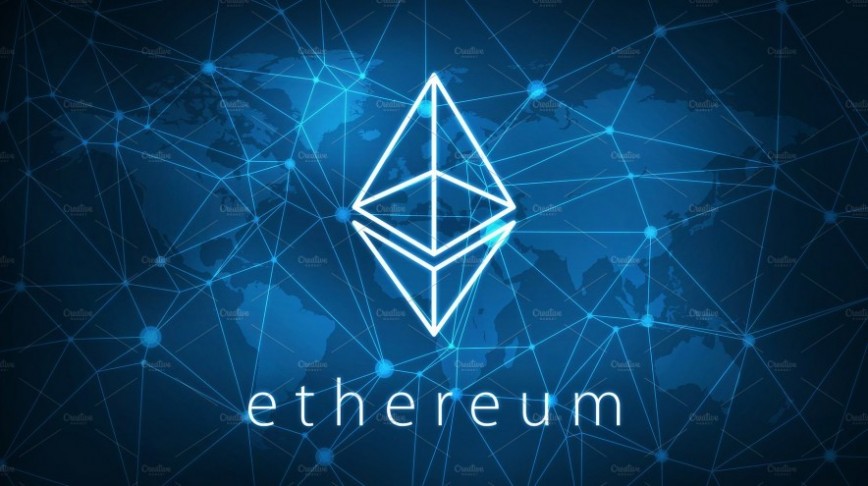 Its been an important couple of years since the 2017 boom for cryptocurrencies in general but not all of them are created equal.

Bitcoin has always gotten more attention and has a much higher value compared to all the rest but towards the end of 2019 Etherum, the second-largest cryptocurrency in the world started to gain momentum. In general, while priced much lower, Ethereum has been more stable and could have its best year yet. Since the beginning of 2020 ETH has surged 92%, hitting two 2020 highs within two months. Currently fluctuating between $250-$253 and it is expected to reach $300 in the following months. The cryptocurrency market, in general, has been doing quite well this year, with bitcoin reaching its $10,000 mark for the first time in months. Industry experts are convinced this year will be a major success for cryptocurrencies and maybe we will finally witness some partnerships happen between regulatory bodies and cryptocurrencies.

What is causing this uptrend

A lot of this positive development can be linked to a growing number of countries starting to take cryptocurrency seriously and adopting regulations to fit the industry and let it thrive.

On February 12th, when bitcoin hit its $10,000 mark, a lot of altcoins ended up pulling back in their bitcoin pars, but ETH stood on its own gains and by the end of the day had a 14.39% growth. The trend is bullish right now in the crypto market, with all industry experts agreeing on the prospects of positive changes in the future. Ethereum has stood out from the rest of the crypto coins by being more conscious and wanting to make the crypto transactions less energy consuming and focusing on their impact on the world. There are no other cryptocurrencies that are doing the same, focusing on their image and the sustainability of the industry,

Blockchain and cryptocurrencies in general, are one of the most energy-consuming transactions and does not fit in with the sustainability movement.

Ethereum has a chance to become a bigger part of the crypto market, not only because of its value but through its branding and having a clear cut politics that the currency users can subscribe to.

Focusing on companies behind cryptocurrencies

Because sadly, today, there is very little to be proud of in the crypto community, especially considering that the last year was the largest recorded asset theft, reaching $4billion in criminal activity. Most of the lost assets were stolen during the infamous cases of the Plustoken Ponzi scheme and the sudden disappearance of the owner of Onecoin. The criminal assets have become more infrequent but they have in turn grown in volume. The majority of the $4billion that was stone in 2019 was just a couple of large organized criminal activity that has left thousands without their money and lied to. As cryptocurrency becomes more popular, the attempts of criminal activity will continue to grow as well. This is why the crypto firms need to constantly be on the lookout for their security systems and make sure that as the hackers are advancing so are they, in order to allow for the cryptocurrency to develop as an industry and gain more legitimacy. With the way, the cryptocurrencies have been developing the bullish trend will continue way into 2020. Ethereum has already reached its take profit level at $240, which was its goal from the start of the year. Now the cryptocurrency hopes to reach $300 as soon as possible and hopefully get back to its glory days when Ethereum traded at more than $1000.

The cryptocurrencies trading scene has been quite exciting based on recent development. Not only because the cryptos have been gaining value, but because the regulations around crypto trading have also been changing, with crypto trading brokers having an opportunity to explore more options. The government officials are waking up to the idea that even though the security concerns haven’t gone anywhere, the demand for these sorts of services, and these currencies are very high and the market will continue to develop either way.

It is in the regulator’s interest to collaborate with crypto firms and create regulations that will be suited for the industry, which is still quite new, hence often misunderstood.

The sheer amount of criminal activity associated with cryptocurrency this year hasn’t done much good for the industry, but since the users seem to be getting more dependant on this technology, along with the blockchain, in general, it will be harder to ignore the impact of the industry and what it means for the financial development in general.

Ethereum is one of the cryptocurrencies that have an above-average reputation and is trying to bring ethical practices in the industry. The fact that it has gone up 92% and the trend has the potential to continue is a clear sign that Ethereum could potentially maintain its fast-growing pace and help establish the entire crypto market as a more dependable and organized unit.

While bitcoin is definitely growing as well, it lacks the same momentum as Ether suggesting, that the latter could experience higher volatility and liquidity in the future. Ethereum bulls ended up outpacing bitcoin and are currently a solid uptrend.

There is a lot going into the development of this trend, combining the positive development of the regulators part, among the more trusting attitude from the users, despite billions worth of assets being lost due to scams, and the proactive approach from the crypto firms themselves who want to be considered as a legitimate part of the financial system and establish themselves as something other than a short-lived trend. The positive changes should always be approached with caution, especially when it comes to bitcoin and other cryptocurrencies. This time around the circumstances seems to head towards a more stable future and hopefully the same can be said about Ethereum, a currency that has been trying to stay afloat for a while but has always existed in the shadow of other cryptocurrencies.