Swarm: Inside Ethereum's Push to Create a Decentralized Internet 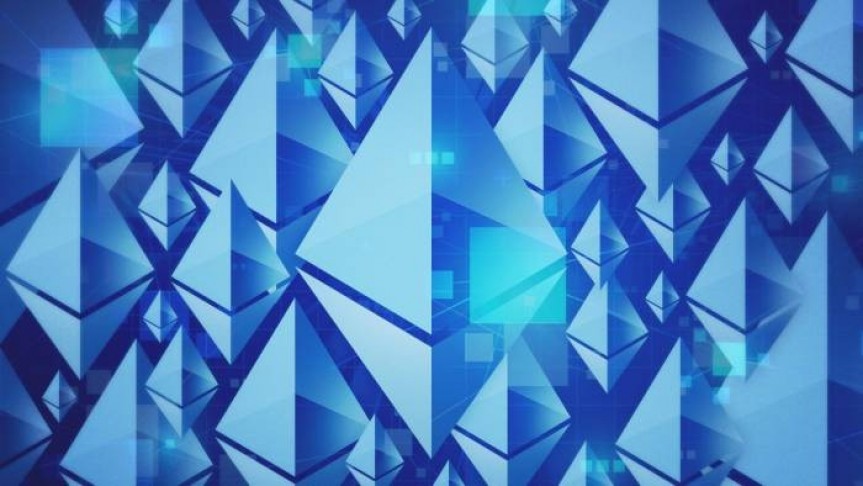 Swarm: Inside Ethereum's Push to Create a Decentralized Internet

The Swarm team recently announced the immediate release and deployment to the public Testnet of Ethereum’s Swarm client v0.3, so what is Swarm?

The Lead Developer of the Swarm team, Viktor Trón, has announced the immediate release and deployment to the public testnet of Ethereum’s Swarm client v0.3, which represents the third proof-of-concept (POC3) installment of this tool.

Trón added that all POC3 code would now be merged into the official go-Ethereum repository’s master branch and that the Ethereum Foundation is running a “50-node strong cluster of Swarm nodes together with a public web gateway” on this website.

In light of this important step, we're taking a closer look at Ethereum's Swarm and how the concept of a decentralized internet is shaping up.

What Is Swarm and What Are Its Objectives?

Around the world, governments and corporations continue to hold a significant monopoly over how people access the web. In many cases, these institutions leverage this power to commit crimes against the people, such as arbitrarily censoring important content, or even spying on huge amounts of people with malicious intent. In Robert W. Lucky’s words, “After almost a half century, the plumbing of the Internet is still decentralized, but the overlay of the World Wide Web is not”.

Swarm is Ethereum’s proposed solution to the problem of centralized control over the internet. The vision for Swarm is a free, decentralized internet that is fully decentralized and truly in the hands of the people.

Swarm is a distributed storage platform and content distribution service, a native base layer service of the ethereum web3 stack. The primary objective of Swarm is to provide a sufficiently decentralized and redundant store of Ethereum’s public record, in particular to store and distribute decentralized application code and data as well as blockchain data.

In a broader sense, Swarm aims to provide infrastructure services to improve the development of DApps, with a focus on “messaging, data streaming, peer to peer accounting, mutable resource updates, storage insurance, proof of custody scan and repair, payment channels and database services”.

End users of Swarm would access a platform very much like our current internet, but, ideally, with major improvements. Thanks to its decentralized infrastructure, Swarm offers DDoS-resistant, fault-tolerant, and censorship-proof p2p file storage, and a server solution with no downtime.

Swarm will allow users to pool their storage and bandwidth capabilities and offer them as a service to all participants of the platform. These activities are incentivized and guarantee the self-sustainability of the platform via a native incentive system that, according to the project’s official documentation, “uses peer-to-peer accounting and allows trading resources for payment”. Swarm is also integrated by design with Ethereum’s blockchain for domain name resolution, content availability insurance, service payments, and with the devp2p multiprotocol network layer.

Further technical details about Swarm can be found in the latest installment of the Swarm guide. You can also learn more about the project by checking out Swarm’s set of recorded conference talks. The project’s orange papers are also available with more thorough explanations of the project’s components.

There Were Others Before and There Are Others Now

Distributed applications (dApps) were invented long before Ethereum and have been in development for quite some time now. Notable projects that successfully implemented the technology include Freenet, the BitTorrent protocol, the Gnutella Network, and BitTorrent client Tribler, which featured p2p communication using TOR. In the modern era, there are other alternatives to Swarm, although they may lack important features. One such alternative is The InterPlanetary File System project.

The IPFS platform is composed of several technologies and was first discussed in a published report by Juan Benet in 2014. The InterPlanetary File System was created with the intention of replacing the Hypertext Transfer Protocol (HTTP), which is an “application protocol for distributed, collaborative, and hypermedia information systems” that constitutes “the foundation of data communication for the World Wide Web”.

The IPFS’s innovation is a tool named "content addressing". The protocol makes use of cryptographic hashes to handle the naming and searching of content, much like BitTorrent and Git. Content addressing guarantees the authenticity of all content hosted on the network regardless of location. Very much like Swarm, this allows the complete decentralization of all websites.

A very thorough comparison between IFS and Swarm can be found here. For a complete introduction to IPFS by its creator you can go here.

The concept of the Web 3.0, as envisioned by Ethereum’s co-founder Gavin Wood, stands in complete opposition to the current Web 2.0 model, in which large corporations like Facebook, Uber, and Telecom giants like At&t, have created a way to exploit public data collected by their system for their benefit, sacrificing the rights of the people who use their services in the process.

Decentralized Technologies like Ethereum, Swarm, and Whisper, which Trón calls “The Holy Trinity”,  will revolutionize how we share information, who owns it, and who can profit from it. However, there is still a lot to accomplish before this is possible.

The benefits of decentralization are largely unknown to the majority of the world’s population. For projects like Swarm, fostering adoption and gaining mainstream recognition is essential to allowing us to achieve what we need from the internet of the future, to bring back power to people.