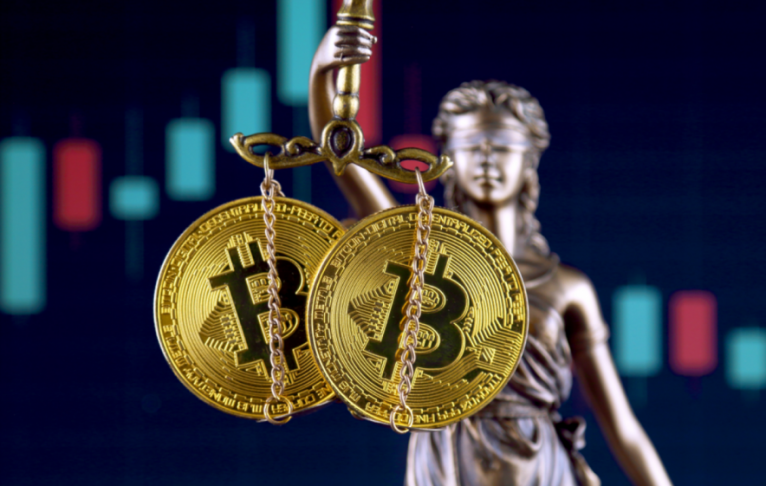 The United States and the European Union are both bringing in major developments in the digital currency market through regulatory moves.

Last week, a draft of a new set of regulations leaked in the EU from the European Commission known as MiCA, short for Markets in Crypto Assets, and was distributed throughout the internet. This leaked proposal appeared to provide a clarification about cryptocurrencies in the EU, including stablecoins and security tokens that are in compliance with MiFID, Europe’s Markets in Financial Instruments Directive, which is a trading value, securities market, and investment intermediaries framework.

The United States’ Conference of State Bank Supervisors, also known as the CSBS published a set of common rules for huge MSB, (Money Service Businesses) in the US, at the same time as the leaked draft from the European Union. These rules and regulations are aimed to standardize compliance processes throughout the nation across every state, leading to the possibility of money transmitters to be able to accomplish compliance in different states at the same time. This is only with regards to state-licensed transmitters.

This move by the US and EU has gotten many people talking about the possibility of the standardization of crypto regulations. The developments might have significant consequences on the cryptocurrency industry globally. However, these two regulatory events have significant differences that have huge impacts on the way the US and the EU may perceive the future of crypto assets. It's a matter of discussion on why the US and EU are so keen on bringing crypto into the regulatory fold as fast as possible.

But the main argument that always comes up is the safety of investors which can't really be denied. Other theories have been sparked among the community as well, a very believable one being the standardization of mergers. Not just any mergers, but the mergers of both fiat and crypto services in a single company. Let's look at an example of such a merger. An FX company called EagleFX now has crypto trading opportunities on its platform with quite a hefty leverage and very small requirements from the trader's side. This puts the trader at great risk as crypto may be almost impossible to predict. Furthermore, the trader is not being protected by any piece of legislation should the broker be caught in misconduct. They can just say that the asset in question simply does not have any definitive laws to adhere to. But this is just a theory, albeit a believable one.

A Thorough Look At The Leaked EU Draft

Both CSBS’ MSB Networked Compliance agenda and MiCA tried to create some degree of regulatory standardization throughout several states, though through different mechanisms.

It is clear from what is happening that standardization of crypto regulations is taking place. Collin Plume, the CEO and founder of Noble Gold Investment, said that these rules were basically keeping up the pace with an activity that is already publicly regulated.

Bob Morris, one of the head compliance officers at Apifiny undoubtedly informed Finance Magnates that despite the leaked proposal from the EU attempting to resolve many of the regulatory issues for the European Union’s cryptocurrency market,  the most important aspect of the regulations is the goal of the commission to transmit this norms across the EU borders.

The proposal admits that the incoherent nature of the EU’s current crypto regulations prevents the ability of service providers to expand their activities at the level of the EU, which leads to high prices, uncertainty, and complexity for those providing services in the crypto-asset field.

Thus leading to the proposal stating that there will be a uniform set of rules in the EU will be put in place to subdue the differences in the national structures, that cause the fragments in the market, to reduce prices and complexities for companies working in the field.

As earlier noted, although both the US and the EU are making a move towards standardization of crypto regulations, it is apparent that the CSBS’ rules are not meant for the promotion of competition, which points out the opposing views of the EU and the US with regards to the role of cryptocurrencies and what holds for their future. The US appeared to make it easier for larger domestic firms to operate in the industry, but the EU, on the other hand, the EU’s move is towards a more extensive control strategy, which could potentially encourage basic innovation.

Also, the MiCA proposal is apparently indicating that the EU sees that the vital aspect of a healthy crypto market is the part it plays in the economic future. The US’s guidelines did not quite address this aspect of the digital asset industry. The draft clearly states that the main priority of the MiCA is to ensure that Europe is ready to build a future innovative economy and the digital age that works for the people. As a matter of fact, the draft also indicated that setting the EU up in the digital asset space as a global leader is a priority for the nations.

Many analysts comment that the US draft has a protectionist language undertone. And that the EU does not take proper measures in the standardization of crypto regulations, the US would have to up their game. There is no doubt that competition among the bloc of nations or the countries themselves are always in a frenzied state.

Mr. Plume, CEO and founder of Noble Gold Investment, said that the move to standardize crypto regulations could eventually become more frantic because of the confusion that some of the largest companies in the world are facing. And the European Union has already made plans to execute this draft of regulations in four years’ time, which will be another presidential election year for the US. As vulnerability waits over how the November political race will turn out and how international hazards influence different special assets, what is being frequently seen is the way digital currency can push progress that speeds up the confusion. The EU reports indicate the way that disturbance can get into powerful governments and their administration to adjust to digital money changes.