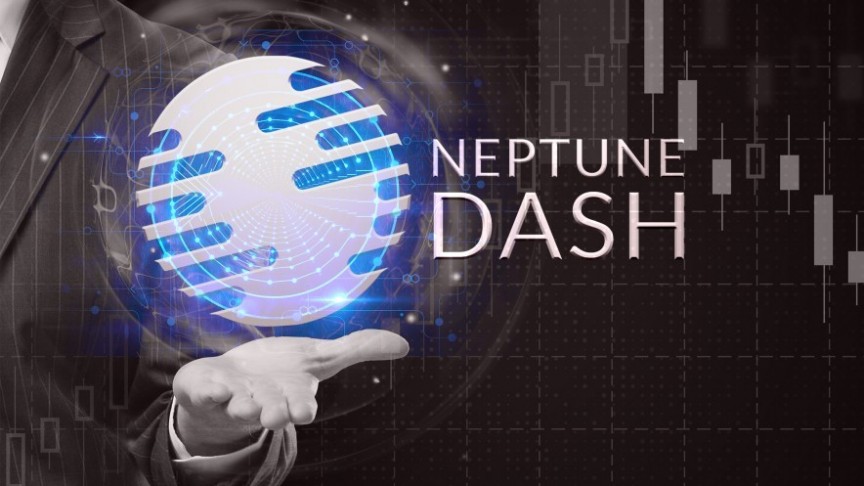 Fidelity Investments has acquired a 15% stake in the Neptune Dash blockchain project.

Fidelity Investments Inc., is a privately owned investment company based in Boston, Massachusetts. The company offers a wide range of asset management services and ranks 4th in the global list of asset managers released by the IPE last month.

The Neptune Dash blockchain uses dedicated servers called Masternodes to power the dash cryptocurrency and prides itself on low transaction fees, high transfer speed, and anonymity. Dash currently sits in 14th place in terms of market value among cryptocurrencies with a $1.9 billion value according to CoinMarketCap's rankings.

While speaking to DashForceNews, a news site dedicated to covering the Dash project, Dustin Zinger, Investor Relations Manager at Neptune Dash shared insights into how they were able to secure funding from Fidelity Investments.

Originally they were one of the funds we approached during our initial go public funding roadshow. We cannot speak for the motives of Fidelity, but we can assume they wanted exposure to the cryptocurrency space...Fidelity took part in the (Dash Neptune) convertible debentures which resulted in them owning 11% of the company at the time of going public on January 22nd, 2018...Between January 22nd, 2018 and March 9th, 2018 Fidelity increased their position to 14.93%.

According to Zinger, Fidelity increased their shares primarily by making further purchases in the open investment markets.

This entry into the cryptocurrency market by a leading asset management company is, in the long run, expected to have positive effects on the cryptocurrency ecosystem. The biggest impact will be an increased confidence in digital currencies by the public which of course includes large financial institutions as well as individuals. For instance, Neptune Dash Technologies Corporation is currently listed on the Fidelity Investments option for new investors and provides a channel for the blockchain company to raise funding for its project. Following Fidelity's lead, a new flock of institutional investors may now be moved to invest in cryptos by funding blockchain projects.