FTX's Sam Bankman-Fried Has Been Arrested in the Bahamas 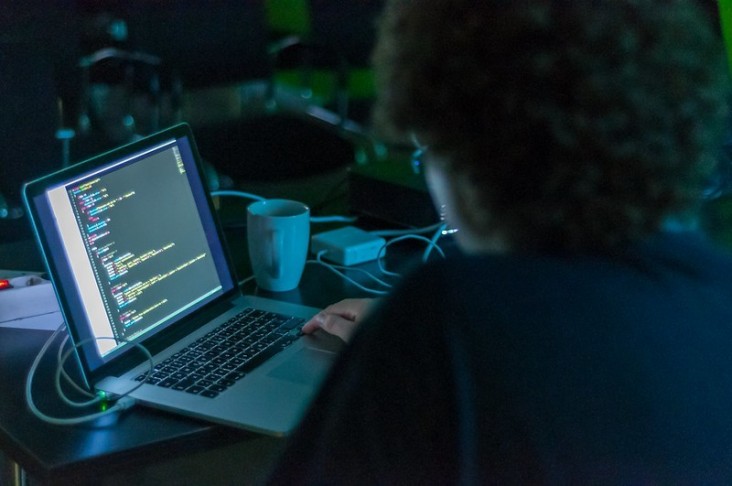 FTX's Sam Bankman-Fried Has Been Arrested in the Bahamas

The founder and former CEO of FTX has been arrested and is being detained in the Bahamas. What’s next for SBF?

Sam Bankman-Fried, founder and former CEO of the collapsed crypto exchange FTX, has been arrested on multiple charges including money fraud.

Bankman-Fried was arrested on Monday, Dec. 12 in the Bahamas. His arrest was carried out at the request of the United States government.

The U.S. Attorney’s Office of the Southern District of New York filed a sealed indictment against Bankman-Fried, which FTX attorneys later moved to unseal. On Tuesday, Dec. 13, a statement revealed that Bankman-Fried had been charged on eight counts including fraud, money laundering, and campaign finance offenses.

Those charges could carry up to 115 years in prison if Bankman-Fried is convicted. However, some experts suggest that Bankman-Fried will likely not serve the maximum sentence and could serve multiple sentences at the same time.

Bankman-Fried will be required to stay in jail in the Bahamas until Feb. 8. He is housed in the medical unit of HMP Fox Hill, the country’s only prison.

Bankman-Fried was expected to testify before U.S. Congress just prior to his arrest. His prepared remarks indicate that he planned to maintain that he was uninvolved with Alameda Research despite its reputation as a sister company of FTX.

FTX's replacement CEO, John Ray III, attended the hearing in Bankman-Fried’s absence. Ray suggested that FTX’s mismanagement was less sophisticated than what he saw when managing Enron’s bankruptcy circa 2001. He stated that FTX’s activity amounted to “taking money from customers and using it for your own purposes” and added that there was “literally .... no record keeping whatsoever.”

FTX’s bankruptcy case is still ongoing and is expected to last for years. It remains to be seen when users will be able to reclaim their balances—and whether Bankman-Fried’s arrest will affect the case's progress for better or for worse.

In addition to the main charges against Sam-Bankman-Fried, the U.S. SEC and CFTC have also launched parallel actions against the FTX founder. Those actions could introduce additional complexity to the case.