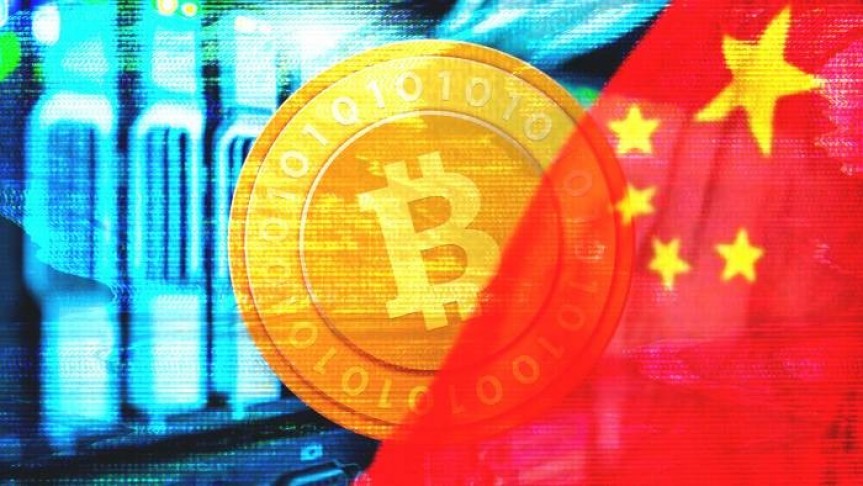 Heavy rainfall in the past week has reportedly disrupted cryptocurrency mining operations across the southwestern provinces of China.

Flooding across the southwest region of China has reportedly destroyed the equipment of ‘tens of thousands’ of Bitcoin miners. The area received heavy, continuous rainfall for a five day period, beginning on June 26. Power stations and communication facilities also had their operations disrupted for extended periods of time. A report by local media outlet China News Service estimated that the flood resulted in losses of around $111 million.

A few days after the flooding commenced, an image showing an assortment of discarded ASIC miners went viral on the internet. A small percentage of mining hardware in the region is presumed to be permanently destroyed after being submerged under water. Cryptocurrency mining is very popular in Sichuan and neighboring provinces due to the availability of cheap electricity. In fact, the region is home to over 70 percent of China’s Bitcoin mining activity.

While some of the mining equipment undoubtedly belongs to individuals mining digital currencies directly, the rest are believed to be owned by businesses offering cloud mining contracts. Cloud mining typically involves the lease of mining resources to users for an upfront fee. Since ASICs are usually expensive and hard to find in bulk, mining companies may have potentially suffered huge financial losses. However, it is unclear how much hardware was actually lost to the calamity.