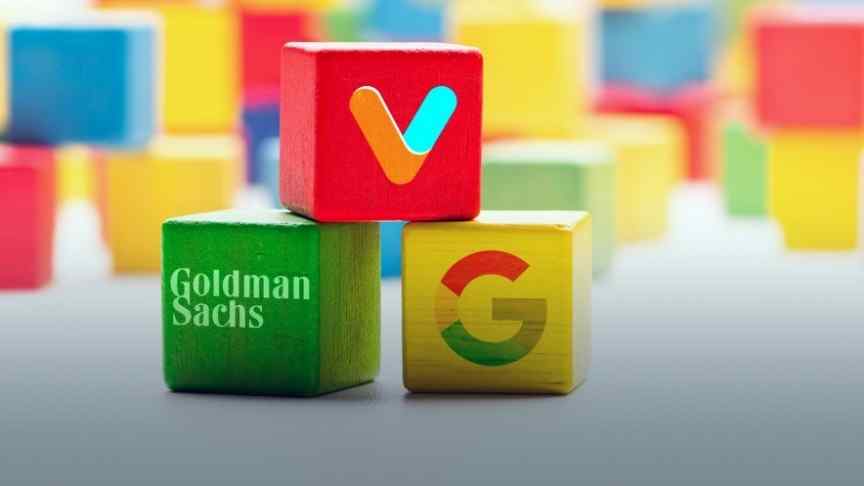 Founded in 2014, Veem aims to transform the global payments space by competing with established technologies like SWIFT.

Veem, a blockchain payments startup based in San Francisco, California, has recently closed a $25 million funding round that featured well-known participants such as Goldman Sachs and Google Ventures. The latest investment comes after a 2017 Series B funding round worth $26 million.

Founded in 2014, Veem aims to transform the global payments space by competing with established technologies like SWIFT. To achieve this goal, the project uses a multi-rail payments platform that includes traditional SWIFT-based transfers alongside blockchain networks. The goal is to increase the speed and security for platforms while keeping transaction fees low.

Veem's recent funding round is being led by Goldman Sachs, and it features several well-known players in venture capital including Google Ventures, Silicon Valley Bank, Kleiner Perkins, and Pantera Capital.

The $25 million total represents the latest in a series of investments that started with a $12.5 million Series A back in 2015 and a $26 million Series B in 2017. Veem has experienced significant growth since institutional investment began, and Marwan Forzley, the platform's CEO, believes this latest investment is an endorsement of his company's growth,

We believe cross-border payments are broken and using new technology to help reduce some of that friction. That's where we use the blockchain, that's where we get the benefits of a global payments rail.

Forzley further explained that the importance of the founding round lies in the recognition of a significant opportunity considering the size of the market and the problems the platform is set to solve, as well as a show of faith in Veem.