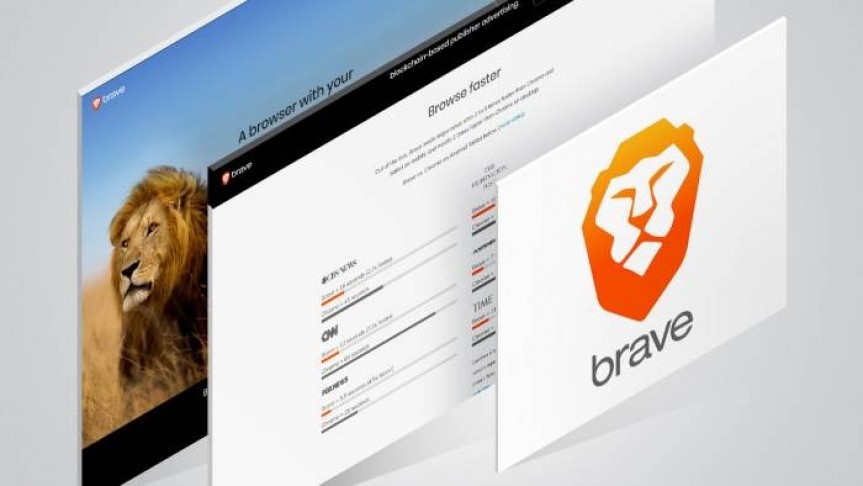 Brave Software has announced it will commence a voluntary testing phase of their consent-based digital advertising model.

Brave Software, the latest venture of the renowned creator of JavaScript and co-founder of Mozilla Brendan Eich, has announced it will commence a voluntary testing phase of their consent-based digital advertising model.

This trial represents the second part of this project, the first being the integration of the Basic Attention Token into the platform’s Brave Payments system. Brave’s Basic Attention Token had one of the fastest and most successful ICOs in history, in which it sold around $35 Million worth of BAT in a little under 30 seconds.

Eich and his team believe that the current model of internet advertising has eroded trust between users and advertisers, and diminished revenue for content creators while exploiting users. They aim to tackle this issue through the Basic Attention Token.

[The Basic Attention Token] is a utility token based on the Ethereum technology that can also be used as a unit of account between advertisers, publishers, and users in a new, blockchain-based digital advertising and services platform.

In Brave’s consent-based digital advertising platform, advertisers can purchase ad space and user attention using BAT, publishers receive BAT contributions and ad revenue, and users also receive a percentage of the gross ad revenue in BAT for viewing Brave ads. The company has insisted that ad consumers’ identities and data will be secure.

According to the announcement, Brave will start opt-in tests this June, in which users will be given a special version of the Brave browser loaded with an estimated 250 “pre-packaged” ads. Later this month, Brave will run further studies which will serve to strengthen and refine the system’s modeling and data classification examining a larger set of users with the goal of better understanding how user behavior while using the Brave browser impacts ad delivery.

After these tests are finished, Brave added, they will start expandeding user trials, which will focus on “the impact of rewards in a user-centric ad system”. During this final phase, users will receive 70% of the gross ad revenue in BAT for viewing and interacting with ads.