Polkadot's "Internet Of Blockchains" Proof-of-Concept Has Been Delayed 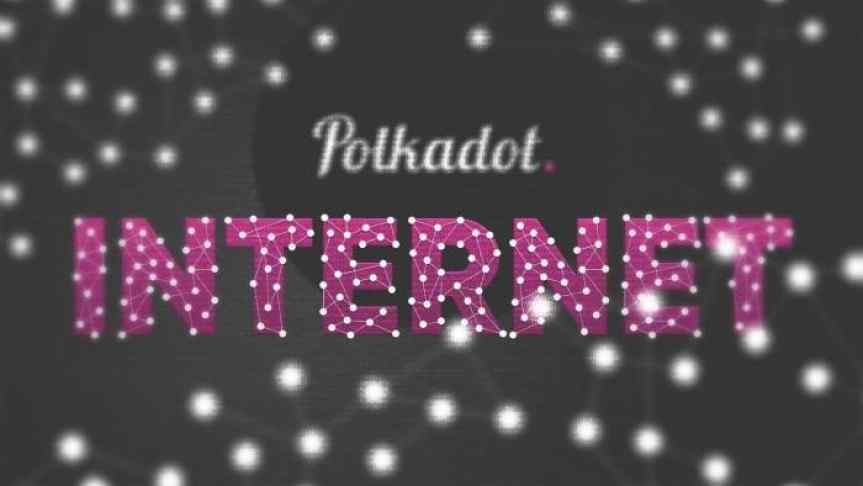 Polkadot's "Internet Of Blockchains" Proof-of-Concept Has Been Delayed

The highly anticipated launch of the Polkadot Network’s Proof-of-Concept (PoC) has been delayed from Wednesday, May 16 to late 2019.

The highly anticipated launch of the Polkadot Network’s Proof-of-Concept (PoC) has been delayed from Wednesday, May 16, to an undisclosed future date.

The Polkadot Network is a blockchain interoperability protocol created by Ethereum Co-founder Gavin Wood and is currently under development by Parity Technologies. Polkadot's protocol aims to create an “internet of blockchains” capable of facilitating authenticated transactions between blockchains while still allowing them to have entirely arbitrary state-transition functions.

The new PoC will provide developers with a core toolkit to be used to develop parachains and build on the relay chain of the Polkadot Network, bringing the project closer to becoming a true “internet of blockchains”. Jutta Steiner, CEO of Parity Technologies, believes the PoC is an essential component of the future of innovation for the Polkadot project: 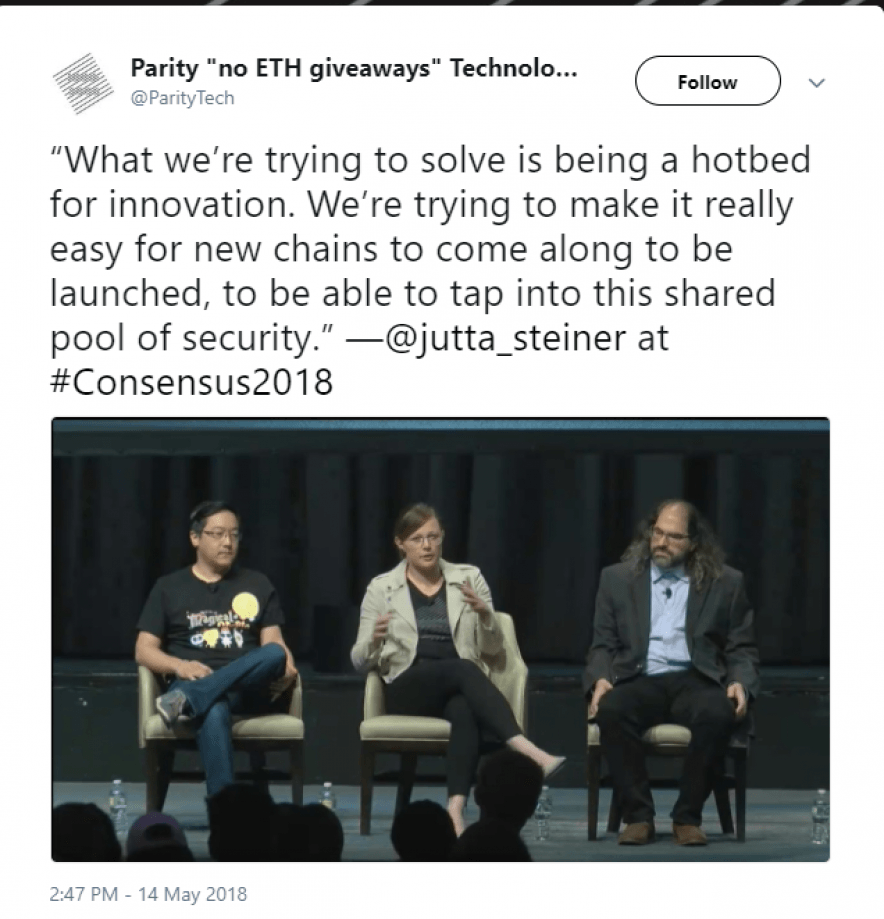 “Polkadot allows new designs of blockchains to communicate and pool their security while still allowing them to have entirely arbitrary state-transition functions. This opens to the door to an "internet" of blockchains, where private and consortium chains can be firewalled from open and public chains like Ethereum without losing the ability to communicate with them on their own terms, not unlike the intranet/internet synergy we see today” -Polkadot Whitepaper

Dr. Gavin Wood is a strong advocate for the need to develop Web 3.0, a decentralized version of the internet where data is stored without servers, and thus, without any centralized third-party controls. Polkadot is considered by Wood, and many other blockchain developers, to be an essential component for the development of the decentralized web. The Polkadot Network is due to launch in the third quarter of 2019.