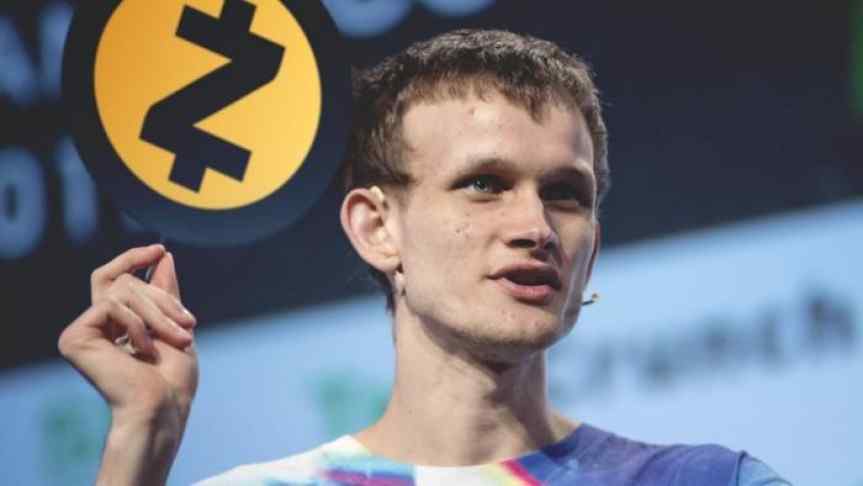 Not one to shy away from controversy, Ethereum founder Vitalik Buterin has laid down strong arguments in favor of privacy-oriented coin Zcash, which has come under fire by others in the cryptosphere for its centralized nature.

A Twitter debate began when Buterin said, “if I wanted to do anything seriously privacy-demanding, I’d probably go for Zcash first.”

This evoked a response from many social media users, who pointed out that Zcash was centralized in nature and that, in the long term, privacy would be better enabled by decentralized networks. Buterin, an advisor to the Zcash project, made multiple interesting remarks concerning privacy and the decentralized nature of coins.

Claiming that “decentralization is a luxury”, Buterin argued that if privacy is a user’s immediate necessity, then privacy would be more important than decentralization. He backed it up with the following: 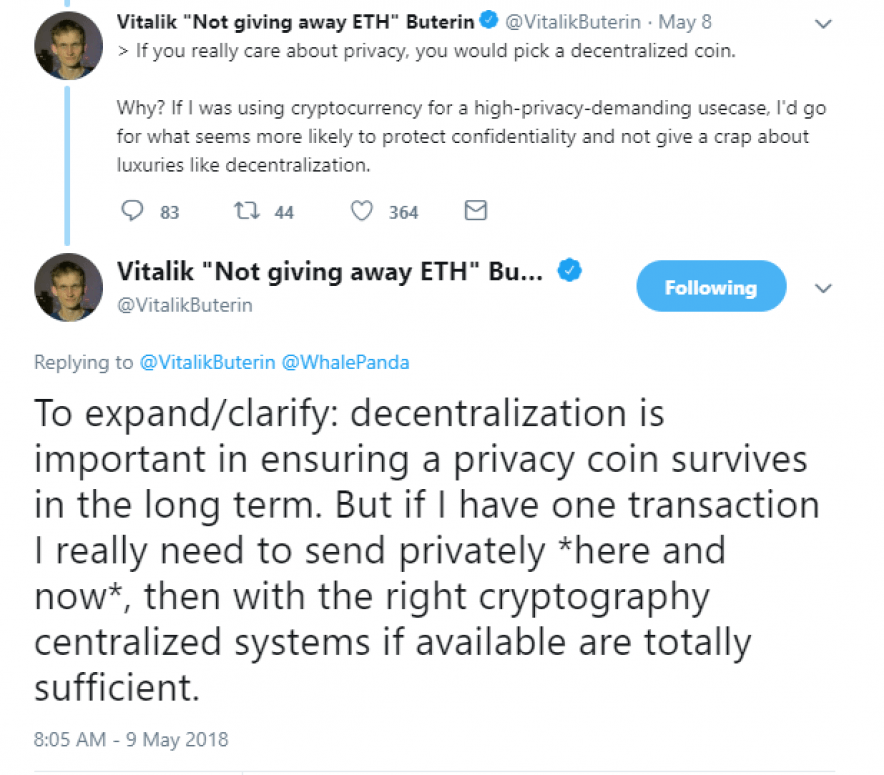 When a user suggested Monero, which uses the Ring Signature technique to offer privacy,  was a better option, Buterin made his doubts clear: 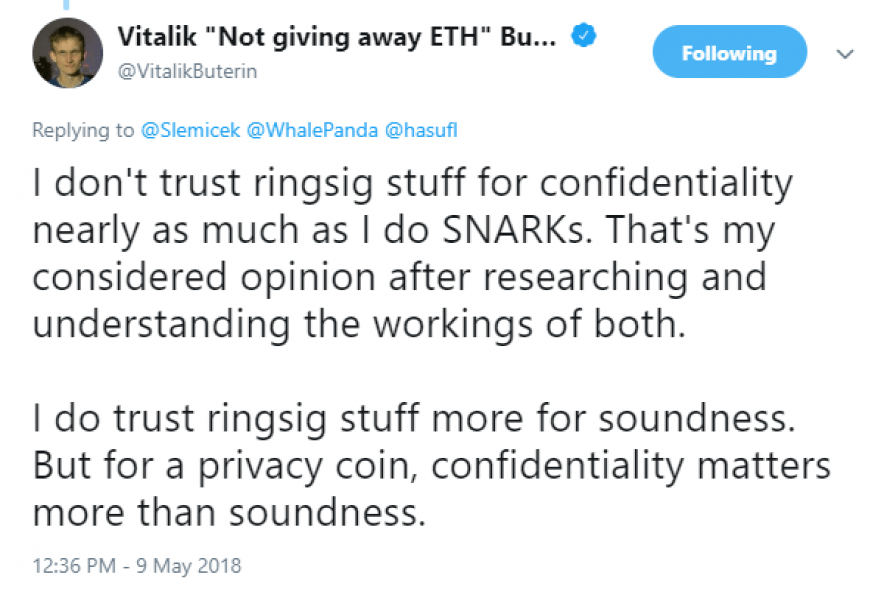 Buterin has long shown interest in the zero-knowledge proof mechanism of Zcash. In 2016, he stated that he would like to see it implemented on Ethereum. Instead of Ring Signatures, Zcash provides users with completely anonymous transactions through the implementation of the zk-SNARKs protocol, one of the most respected privacy techniques. Buterin would not have chosen this protocol over Ring Signatures for privacy implementation on Ethereum if he did not believe it was the better choice. The only trouble is that zk-SNARK transactions take much longer to process.

In 2017, as a part of its “Metropolis” upgrade, Ethereum verified its first zk-SNARK proof, setting a major precedent for a popular project to use the vaunted privacy method. The application of zk-SNARKs privacy means that individuals and companies can carry out entirely private smart contracts.

Zcash has also received the backing of arguably the world’s most famous whistleblower, Edward Snowden, champion of individual privacy rights. Late last September, he declared that Zcash was perhaps the most interesting alternative to Bitcoin, because “unlike Bitcoin, it was safe.” Like Buterin, he showed little faith in Monero, calling it an “amateur cryptocurrency.” 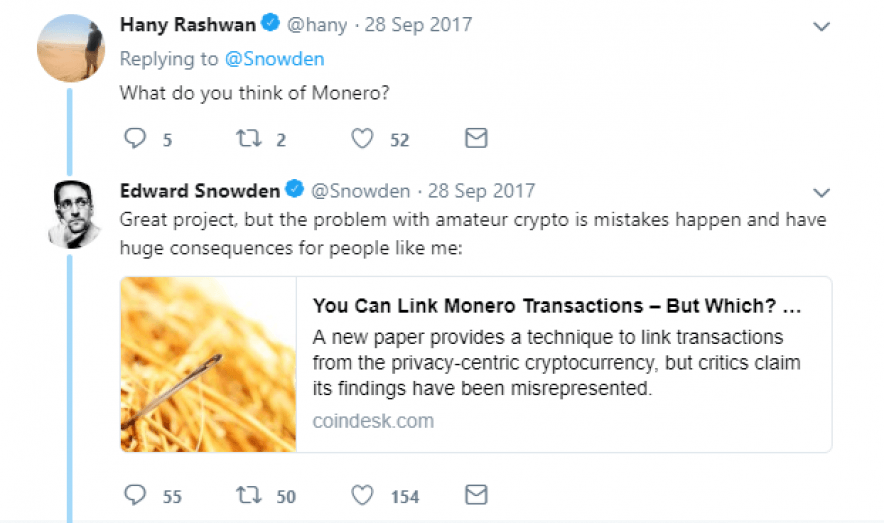 Privacy remains one of the more heated discussions in a market full of disagreements and feuds. Governments are concerned with the potential criminal exploitation of completely anonymous transactions, while crypto community members argue about the pros and cons of one project over another.

Of the many privacy coins, Monero and Zcash are among the most discussed, though Verge too has been making gains. Monero possesses a larger market cap, but there is a great conviction among proponents of zk-SNARKs. Zcash is also set for a major upgrade in September 2018, which will bring increased performance to the network.