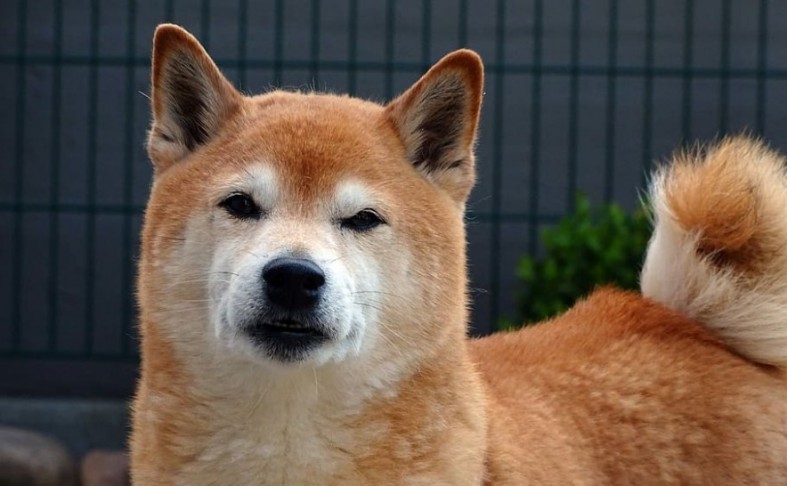 Shiba Inu's price gained more than 270% over the course of a week. Is the coin becoming a legitimate investment?

Shiba Inu Token (SHIBA) has seen significant growth over the past week, as well as mainstream recognition in recent months. In this article, we’ll discuss whether the coin finally coming into its own, or whether it is still overshadowed by Dogecoin.

What Is Shiba Inu Token?

Shiba Inu is a cryptocurrency that aims to compete with Dogecoin, one of the longest-running and highest-ranking “meme cryptocurrencies.”

Though both cryptocurrencies are based on the Shiba Inu meme, each coin is quite different beneath the surface. Dogecoin was created in 2013, making it one of the oldest cryptocurrencies. Dogecoin is based largely on Bitcoin’s code and is gradually created through mining, meaning it has a tried-and-true economic model.

SHIBA, meanwhile, has only existed since August 2020. Its entire supply minted was minted on the Ethereum blockchain as soon as the coin was launched. Though the project has distinguishing features such as a decentralized exchange called ShibaSwap and an NFT project, its long-term goals are ultimately unclear.

Why Has Shiba Inu Gained Value?

At the time of writing, SHIBA was the thirteenth largest cryptocurrency on the market, boasting a market capitalization of $13.3 billion.

SHIBA’s high ranking is thanks to the coin’s significant price surge, which drove up its value by as much as 270% between Oct. 1 and Oct. 8.

It seems that most of Shiba Inu’s recent growth is due to a single wealthy investor or “crypto whale” that bought large amounts of SHIBA tokens in a short time frame. A single anonymous investor bought 6.3 trillion SHIBA tokens around Oct. 2. That initial large purchase likely led to later purchases of the token.

Some commentators have drawn attention to Tesla CEO Elon Musk, who recently began posting pictures of his pet Shiba Inu puppy on Twitter. However, Musk has not explicitly endorsed the SHIBA token, so it is unlikely that he influenced the coin’s price.

What Is Shiba Inu’s Economic Model?

There are 1 quadrillion Shiba Inu tokens in existence, which were minted immediately upon the coin’s launch. The number of tokens does not have any direct effect on Shiba Inu’s value; it merely denominates it into very small amounts.

This means that Shiba Inu’s value is largely driven by two factors. The first is supply and demand resulting from standard trading. The second is a “coin burn” process.

Coin burning is a strategy in which a crypto project creates an excess of tokens and gradually destroys them in order to drive up token scarcity and keep market values high. This model is used by reputable coins such as Binance Coin.

However, Shiba Inu’s burn model involved sending 50% of its supply to Ethereum creator Vitalik Buterin. Buterin chose to burn 40% properly and donate 10% to charity. But, because the transfer was unsolicited, there is no reason that Buterin had to do so, and he could have easily chosen to put the Shiba Inu tokens back into circulation.

It does not seem that the project has any plans for a future coin burn. Currently, Shiba's value is also affected by secondary tokens (a liquidity token and a governance token) as well. Overall, these factors make Shiba's market value fairly unpredictable.

Is Shiba Inu a Legitimate Investment?

Shiba Inu has been listed on reputable exchanges including Binance and Coinbase, meaning that investors have secure and trustworthy options for purchasing the coin. The token has also emerged as a clear winner among several other similar tokens that attempted to capitalize on the “doge” meme earlier this year.

Nevertheless, the coin remains an extremely risky investment due to its recent launch, lack of clear goals, and questionable economic model.

Furthermore, its sudden price gains are unlikely to be sustainable. While risk-tolerant investors may attempt to use the coin’s rapid price fluctuations to their advantage, Shiba Inu is not fit as a long-term investment when compared to more established cryptocurrencies such as Bitcoin or even Dogecoin.