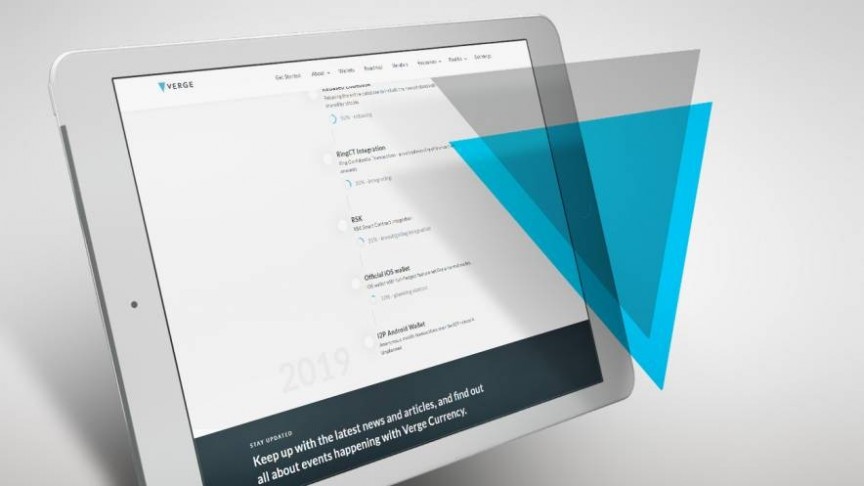 Verge's present roadmap is available on their website, but there is little faith in actual deliverance on objectives. The firm uses a completion percentage as a marker instead of actual deadlines. Despite a non-committal design, newly released objectives align with current problem areas, including

Although smart contract integration will be an invaluable addition to Verge's infrastructure, present supporters are more concerned about the redesign of wallets, as voiced by Verge's Reddit community,

If the developers want verge to be mass adopted they need to improve the wallet that they link to on their website. / u/AmusingGnome

Yeah the wallet is unusable. Takes weeks to sync and every time I start it up it takes at least an hour to load block index. / u/SilverHoard

There seem to be quite a few promising improvements to Verge's infrastructure in the near future. In line with the community's concerns, however, it remains to be seen whether these will be completed in a timely fashion.