What are Bitcoin CFDs? A Guide to Crypto Contracts for Difference 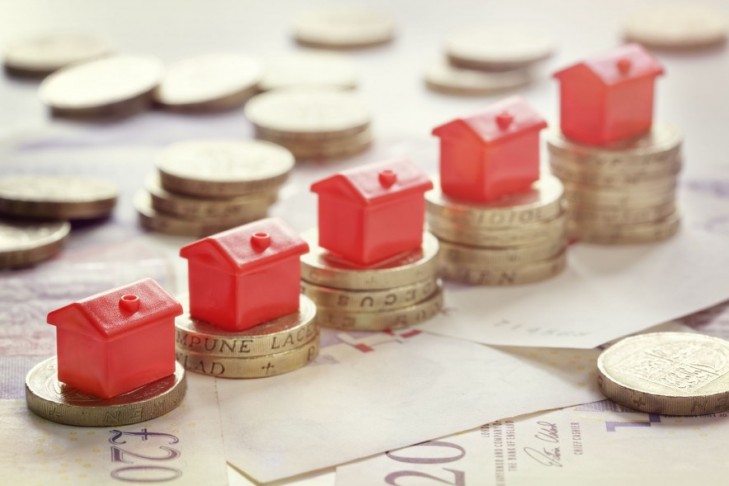 What are Bitcoin CFDs? A Guide to Crypto Contracts for Difference

Bitcoin CFDs provide a method for buyers to invest in cryptocurrency in a way that resembles traditional finance. Here's how it works.

As the cryptocurrency market matures, investors are seeking out new ways to invest in Bitcoin and cryptocurrency. Contracts for Difference (CFDs) provide one option.

Bitcoin is a cryptocurrency—a digital currency powered by a decentralized network of node operators. It was invented in 2008 by Satoshi Nakamoto, and over the past decade, countless other cryptocurrencies have been created.

Cryptocurrency is promising because it has no central point of control. Banks and governments cannot shut it down, and wallet holders have direct access to their Bitcoin balance. Though exchanges that buy and sell Bitcoin can control some cryptocurrency transactions, Bitcoin itself can be transacted freely across borders and can change hands without interference.

Bitcoin has attracted attention within mainstream circles thanks to several big events. Tesla purchased $1.5 billion worth of BTC earlier this year, while PayPal decided to introduce support for Bitcoin buying and selling in late 2020. Facebook’s decision to create a coalition-based Bitcoin competitor, Diem, is also generating attention.

Though Bitcoin is intended for use in real-world spending, it is also popular among speculative investors due to its rapidly changing price. In March 2020, the price of Bitcoin fell below $6,000, giving new investors a chance to purchase Bitcoin inexpensively. But this year, Bitcoin's price reached an all-time high of $60,000 and achieved a market cap above $1.1 trillion.

Despite its widespread appeal, Bitcoin is not necessarily an appropriate investment for those who prefer more traditional means of investment. That’s where CFDs come in.

Why Should You Trade Bitcoin CFDs?

Crypto Contracts for Difference (CFDs) provide a way to invest in Bitcoin through contracts that are tied to the market value of the cryptocurrency.

Related to this, CFD trades are executed on a trading company’s own systems, meaning that trades are not limited by the speed of the Bitcoin blockchain. Though Bitcoin is designed to be efficient, it often sees congestion and high transaction fees, and derivatives help investors avoid that problem.

Finally, CFDs have stood the test of time. Bitcoin has only existed since 2008, and crypto exchanges did not begin to operate until a few years later. CFDs have been available for significantly longer: they originated in the early 1990s, meaning the investment vehicle has nearly three decades of history.

CFDs are also notable because they take advantage of Bitcoin’s fluctuating value. If you buy Bitcoin itself, you can only profit if your investment gains value. But because CFDs track differences, you can profit even if Bitcoin’s value falls.

Additionally, CFDs introduce the possibility of leveraged trading and other advanced trading options. This means that you can borrow funds in order to earn higher profits. This investment technique is widely considered a high-risk strategy, but it is viable for knowledgeable traders.

It must also be noted that CFDS are only useful if you are investing in Bitcoin speculatively. They are not ideal if you want to spend your Bitcoin, send it to friends and family, or swap it for other cryptocurrencies. However, it is always possible to close your CFD and invest your money in Bitcoin directly.

Where Can I Invest In CFDs?

One platform where you can create a Bitcoin CFD is Axi, an Australia-based trading platform.

Axi is fully regulated by the Australian Securities and Investments Commission (ASIC) and the U.K. Financial Conduct Authority and is involved in dispute resolution within the financial services industry and forex markets.

They also offer customer support around the clock (24 hours a day, 5 days a week) and provide insurance coverage (CMI) to protect your funds.

In addition to crypto CFD trading, they offer CFDs tied to forex, trading indices, commodities, and precious metals. Over 130 products are available for trading on their site.