Xiongan Government Partners with ConsenSys to Transform into a “Dream City” 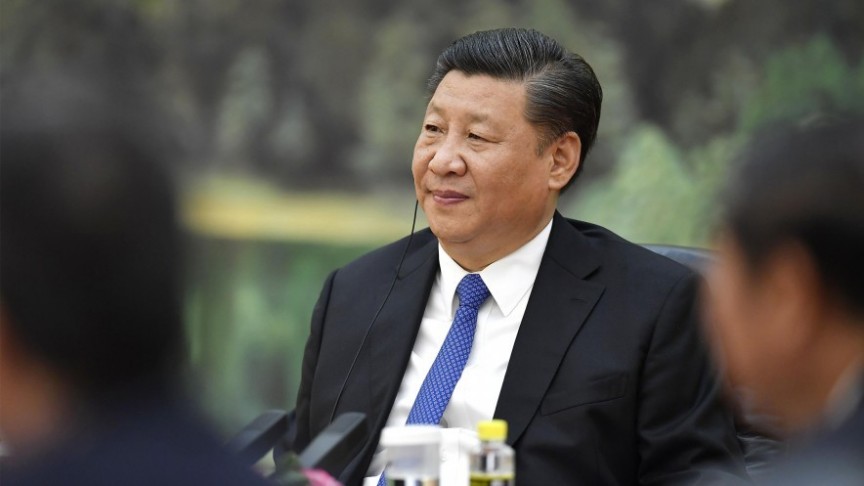 Xiongan Government Partners with ConsenSys to Transform into a “Dream City”

Xiongan's collaboration with ConsenSys aims to bring blockchain innovation for the urban development of the Chinese district.

On July 23rd, ConsenSys signed a MoU (Memorandum of Understanding) with the government of China's Xiongan New Area, to provide consulting services and software solutions for urban development in Xiongan.

According to the SCMP report, the agreement outlines several different use cases to be explored, all of which will be based on the Ethereum blockchain. As part of President Xi Jinping’s attempt to turn Xiongan into a “dream city,” the local government has been establishing similar collaborations with several Chinese technology companies. ConsenSys becomes the first foreign firm to partner with Xiongan's leadership. Previously, Chinese companies, Tencent, Ant Financial, Qihoo 360, and others, have implemented blockchain technology to transform several sectors, spanning from house rentals to cybersecurity.

As one of our first major projects in the People’s Republic of China, we are excited to help define the many ‘use cases’ that could benefit from the trust infrastructure enabled by Ethereum technology.

China is All Blockchain, No Cryptos

Earlier this year, the Chinese government banned the use of digital currencies and halted the operations of domestic cryptocurrency exchanges in China. Meanwhile, the adoption of distributed ledger technology is considered vital for China’s future development. According to Morgan Stanley’s predictions, the Xiongan megacity is expected to redirect up to 6.7 million people to the region and attract investments of 2.4 trillion Yuan (US$348 billion) in the next decade.

The Xiongan district, which is part of the Hebei province, already has strategic blockchain-based partnerships in place. Namely, they have built a network to assist in financing small companies in cooperation with the China Communications Construction Company, as well as a rental platform to record accurate and transparent information about real estate listings, a project led by Ant Financial.

Earlier in July, Xiongan’s government sent a seven-member delegation to Europe to gain experience and sign agreements with local governments in urban planning, green architecture, and financial technology for the city's development. The government describes the partnership with ConsenSys as part of a long-term vision that will position Xiongan as “a next-generation smart city and a leading blockchain innovation hub.” The finer details of the deal have not yet been disclosed.