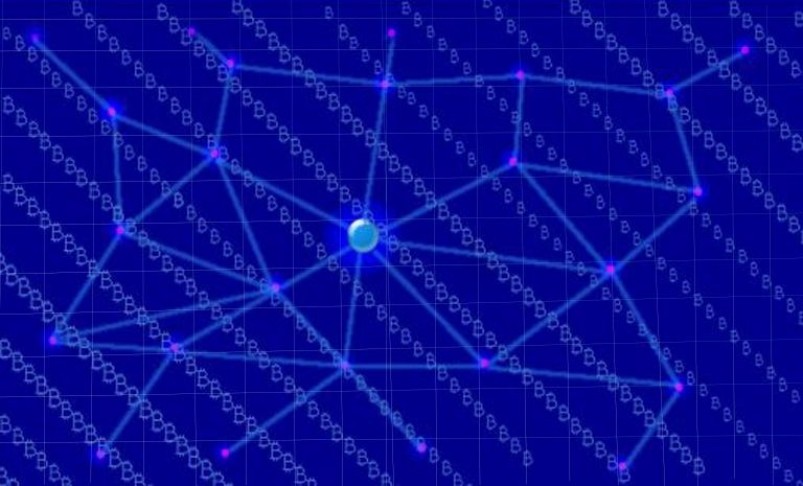 It has benefitted companies in more ways than one, from manufacturing to healthcare, including targeted marketing campaigns, better customer familiarity, and better hirings. For instance, it has helped improve network infrastructure security, health record data management, and research in the healthcare sector worldwide. If you have a business and want to expand its customer reach to ensure greater transparency, efficiency, and output, you might consider hiring a blockchain development organization. They will quickly provide you with the results you want by developing a suitable blockchain.

What is blockchain development?

A blockchain is also referred to as DLT or decentralized digital ledger, which stores many transactions on networks situated in various parts of the world. Once they are created, it becomes difficult to alter or change them in any way, thus allowing for greater security, transparency, and accountability. It increases the speed at which information is exchanged while doing away with the necessity of third parties and centralized authority that oversees and authenticates the transactions. Even though several industries have benefited from applying this technology, none have done more than banking.

Who is a blockchain developer?

Core blockchain developers handle the entire architecture of the system, including making decisions about its design and consensus method. They might also take care of things such as security conventions.

What should a blockchain development organization have?

You must hire a company with the right developer or developers to receive the maximum benefits from this technology. But you can only do that by paying attention to certain things, and here are some of them.

Thorough knowledge of encryption and security

Any blockchain organization you choose should have a thorough knowledge of encryption and security. The reason behind this is cryptography, the foundation of this technology. Besides other security protocols, they must be familiar with SSL or secure sockets layer and TLS or transport layer security. It would also be helpful if they were familiar with the implementation of data encryption, multi-factor authentication, and other security features. Since blockchain is a shared database that runs across networks, developers ought to understand how peer-to-peer networks operate, routing, and packet switching (the transfer of small amounts of data over networks).

Even though blockchain developers are not required to be experts in programming, they should at least have some knowledge of it, including the process of writing codes and understanding syntax. Because blockchain platforms are constantly growing and developing in newer ways, they should be familiar with the changes and adapt them whenever needed.

Before hiring an organization for your business, check whether their developers are familiar with written smart contracts and deployed them in one of the famous platforms previously.

Prior experience with Github

It is advisable to go with an organization that has previously worked with Git or other version control systems. You might even ask them for their Github portfolio to assess their understanding of the web-based interface.

A developer must have some knowledge about cryptocurrency protocols and other related frameworks. Protocols are rules that allow data to be shared between networks, and when applied to digital currencies, determine the structure of the blockchain.

A basic understanding of blockchain development

Companies hire blockchain development professionals for various reasons, from improving their transparency to enhanced efficiency. The entire process is more complicated than it seems and is best left to professionals. They start the process by identifying the problem they can solve by applying this technology. After identifying the problem, they might hold brainstorming sessions to determine the time required to complete a project or develop a workflow timeline. That is followed by selecting a particular blockchain while considering the various aspects of a project and the programming language for front-end or back development. The following steps involve the development of prototypes to enable testers to understand the product’s efficacy and the creation of a visual and technical design. You will have to decide whether you want your blockchain to be private, private, hybrid, or consortium.

A blockchain development organization will have the solutions to your business problems. Whether your aim is higher accuracy or flexibility of information, hiring professionals will give you the results within a specific period.