Barclays Says No Immediate Plans to Launch a Crypto Trading Desk, Despite Rumors 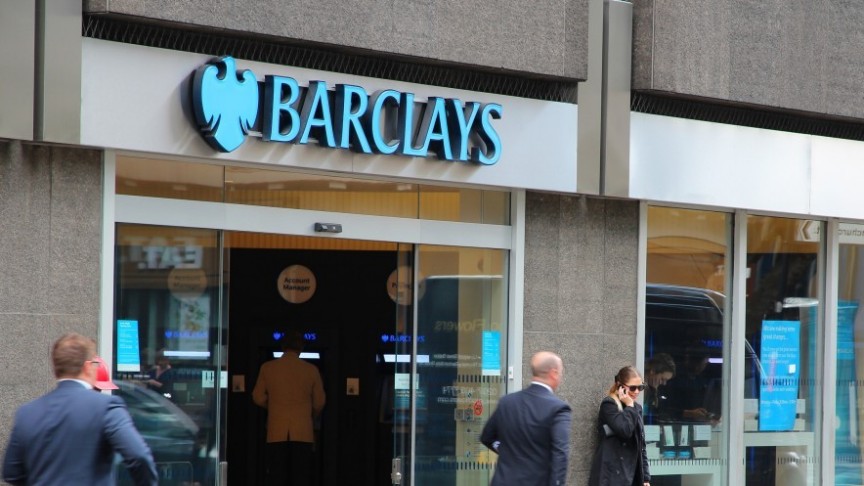 Barclays Says No Immediate Plans to Launch a Crypto Trading Desk, Despite Rumors

Barclays has denied all rumors of its ‘digital asset project’ and has stated that a crypto trading desk is not coming anytime soon.

In the past week, reports have hinted that the British investment bank Barclays may be looking into setting up a cryptocurrency trading desk in the near future. The rumors first emerged when two of the bank’s traders stated that they were working on a "digital asset project" on LinkedIn. The first, Chris Tyrer, was the former global head of energy trading at the company and has supposedly been heading the project since January. The other trader, Matthieu Jobbe Duval, has apparently been acting as a consultant.

Not long after the evidence first surfaced, a Barclays spokesperson told Business Insider that while it had no plans to launch a crypto trading desk, the two individuals were indeed employed by the bank. However, shortly after the bank received inquiries from the media, the two former traders redacted the information from their respective profiles.

If true, the news of a move into cryptocurrency would be surprising because Barclays has been rather non-committal on the subject of digital currency trading so far. In May, CEO Jes Staley said,

Cryptocurrency is a real challenge for us because, on the one hand, there is the innovative side of it and wanting to stay in the forefront of technology’s improvement in finance. On the other side of it, there is the possibility of cryptocurrencies being used for activities that the bank wants to have no part of.

According to Duval’s LinkedIn profile, before it was changed, he was hired to,

Whether or not the description of Duval's undertaking is an accurate representation of Barclay's plans for entry into the cryptosphere, a Barclays trading desk may yet be a while away.