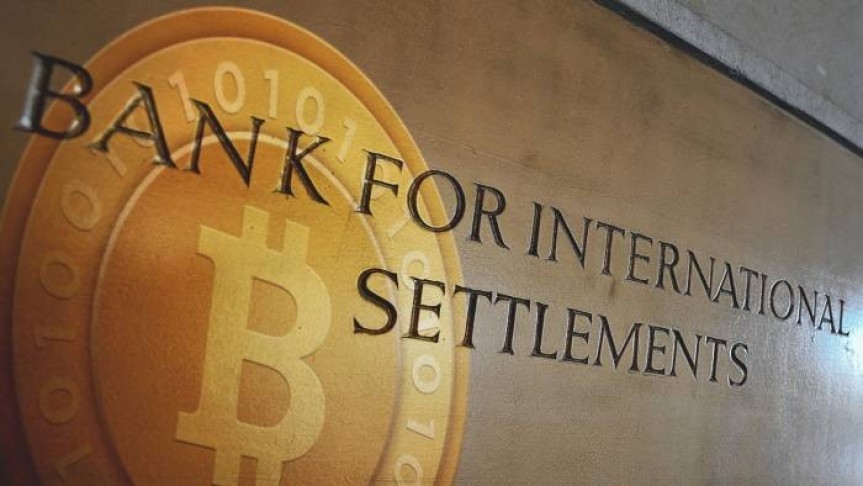 The Bank for International Settlements (BIS), a global bank for banks, has criticized cryptocurrencies in an annual report.

The Bank for International Settlements (BIS), a global financial institution which serves as a bank for banks, has offered a scathing indictment of cryptocurrencies in an annual report released on Sunday.

The main contention in the BIS report is that due to scalability issues, cryptocurrencies are unable to handle a sufficient rate and volume of transactions, nor offer reliable security and trust as more users join decentralized networks. Further criticisms cited low user adoption prospects and environmental damage due to high energy use. The BIS's Agustin Carstens described Bitcoin as “a combination of a bubble, a Ponzi scheme and an environmental disaster.”

Trust can evaporate at any time because of the fragility of the decentralised consensus through which transactions are recorded. Not only does this call into question the finality of individual payments, it also means that a cryptocurrency can simply stop functioning, resulting in a complete loss of value.

The report comes with a warning to banks, stating that financial institutions should release their own digital currencies only at their own risk. Amidst all the naysaying, the BIS did admit that there was potential to the underlying blockchain technology and its ability to reduce payment fees across borders.

While there is some accuracy in the BIS report, it does rely on a few misconceptions and fundamental mischaracterizations.

It is true that cryptocurrencies cannot yet scale effectively to the point where they become a feasible means of day-to-day payment. However, the criticism relies on the assumption that this is something the industry can't and will not solve. Many on the inside, including Vitalik Buterin, are well aware that cryptos don't scale well, which is precisely why so many resources are being diverted towards solving the scaling problem. Thus far, progress is steady, if not beyond expectation.

Furthermore, the report overlooks the fact that much research is being conducted toward improving consensus protocols, such as more equitable techniques of Proof-of-Stake, which will provide solutions to the current heavy energy requirements of cryptos like Bitcoin.

Such a response from a traditional financial institutions does not come as much of a surprise, and it is unlikely to have much effect on the development of blockchain projects themselves. Within the community, the challenges are well-known and development teams are aggressively competing to solve them.