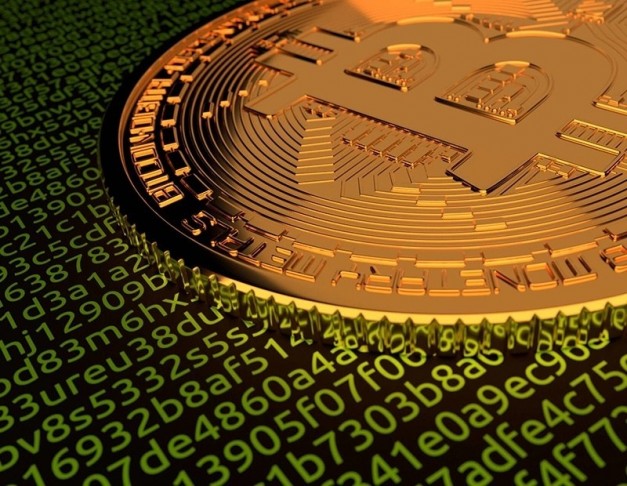 The Bitcoin price saw a 0.75% gain this week as market participants still seem cautious about the recent rally.

BTC was trading above $24,000 to start the current week after a recent drop from resistance around the $25k level. Stock markets have been on a recent rally and brought a short squeeze from the lows, but some analysts warn of underlying selling.

There are still risks in the market, and Michael Burry of ‘The Big Short’ fame has sold all of his stocks except one as he talked of market “silliness” returning. The man who shorted the credit default swap subprime bubble when investment banks barely had a vehicle to do so has warned of a bubble and potential crash in recent months. 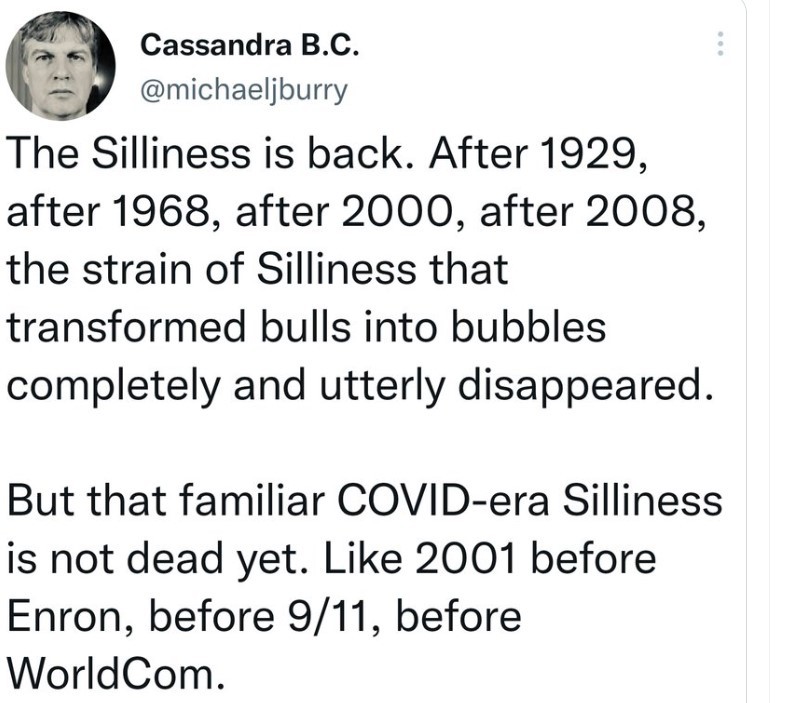 Bitcoin needs to get above the $24,000 level, but the rally has been weak so far, and the coin needs stocks to continue higher.

The Celsius project was back in the news this week after a strong rally from the rubble of its recent problems.

Celsius and its CEL token were one of the casualties of the bear market, with the project filing for bankruptcy last month. Celsius users have now pooled their resources to fight for the return of their funds via a legal battle. The CEL community is using different media channels to raise money.

Over the last few months, Celsius Network’s Reddit group, which hosts around 47,000 people, turned from positive talk to how to recoup their lost funds.

Reddit, Telegram, and Twitter were the key platforms responsible for the meme-stock craze, and now users are seeking to use them for activist investing. Celsius and Voyager Digital Ltd. are two of the projects where investors have lost funds.

They are tapping into the huge social media communities that already exist for both platforms, urging users to write letters to the judge overseeing Celsius’s case, pooling funds for legal representation as well as sharing news and advice. The group’s GoFundMe campaign was up to $3,275 with donations from small investors.

Another ad hoc group announced on Thursday that they were representing Celsius Withhold account-holders, with 63 members in its Telegram group, but users should be wary of risky groups that emerge.

“If you band together, all of a sudden it becomes possible to retain good bankruptcy counsel and have a voice at the table,” said Deborah Kovsky-Apap, a lawyer at Troutman Pepper Hamilton Sanders LLP representing the group. Around a dozen US states didn’t allow the creation of Custody accounts, which is why many users opened Withhold accounts, but they should also be entitled to 100% reimbursement of their funds, she added.

Another group appeared on Telegram named ‘Voyager Victims $5k+’ and had around 175 subscribers, with the group also appealing for more members on Reddit. The idea is to exchange updates and “talk about possible lawsuits or anything else we can do to speed up getting our funds back,” one user said.

Meanwhile, Thomas Braziel, managing partner at investment firm 507 Capital, which has bought creditors’ claims in previous crypto bankruptcies, said he’s already active in five Telegram groups for Celsius. That should be a good sign that investors have a case for the return of lost funds.

We would love to buy larger claims -- $1 million and up -- but that’s not why I am out there with the claimants.

The price of CEL was 51% higher this week as investors hoped that the growing community could boost the project’s fortunes.

Shiba Inu was one of the big mem coin winners in 2021, and the project is gaining some attention once more with a gain of 27% this week.

The SHIB coin briefly topped a $10 billion valuation this week before a small correction. The Dogecoin rival for canine meme coin superiority saw a jump from $0.00001259 to as high as $0.00001762 and that was boosted by BTC being in the green.

DOGE was also able to find positive sentiment with a rise of 15% to $0.084 in the last seven days.

There were no development updates for either coin, but a recent Shiba Inu development saw the coin added to Binance card, which is a Visa debit card allowing users to earn cash back crypto rewards.

SHIB has a market capitalization of $8.8 billion and is ranked at number 12 in the list of coins. According to WhaleStats, Shiba Inu is the fourth-largest altcoin holding among the 5,000 largest Ethereum whales on record.

Tron founder Justin Sun has emerged as a backer of the Ethereum hard fork as the blockchain makes its move to a proof-of-stake (PoS) consensus.

The Ethereum Merge has been a talking point all year, and developers say the move will make the network cheaper, faster, and environmentally friendly. However, it will also mean the end of an income stream for Ethereum miners, who have relied on the ETH for mining profits with ASIC PoW mining. That has seen miners move to Ethereum Classic, and some prominent Chinese miners have proposed a hard fork.

We currently have more than 1 million #ETH. If #Ethereum hard fork succeeds, we will donate some forked #ETHW to #ETHW community and developers to build #ethereum ecosystem.

Tron’s TRX coin was flat this week but is ranked at number 16 in the list of coins.