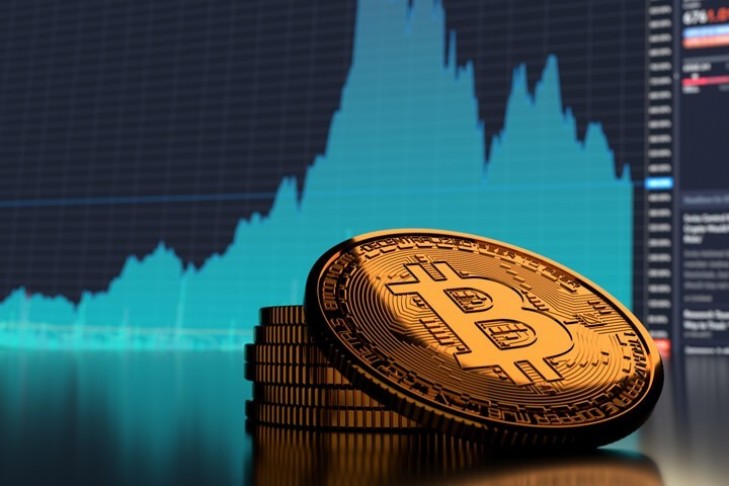 Bitcoin testing resistance with a potential move to $50,000 ahead. GALA doubles on the week. AXIE revamps rewards to avoid “economic collapse”.

The Bitcoin price was trading at $43,500 as a late-week recovery developed and that is pulling the cryptocurrency market higher. The price of BTC on the weekly chart is testing some resistance here with a chance to move to $50,000 if the bullish move continues.

One of the boosts to the market has been the United States government’s move towards crypto regulation. Some see this as a positive but there is a risk that the rules will disappoint the market. The latest news is that the Biden administration is going to introduce an Executive Order for cryptocurrencies at the beginning of February.

There have been several top-level meetings with senior figures at the White House relating to the subject, and it is speculated further details are expected to be outlined by Biden next week.

Central Bank Digital Currencies (CBDCs) may be a central focus of the bill as China moves towards a launch of the digital Yuan. The ‘e-CNY’ app was officially released by the central bank for IOS and Android devices, this week. While it is still a pilot version it is a major step ahead of other central banks.

Congressman Tom Emmer described the ongoing work of Congress in a recent interview.

“In wake of the infrastructure bill fiasco and misguided crypto tax amendment, key members on these committees spoke out and supported legislative fixes. There are several bipartisan, industry-supported proposals on the table… but, we have yet to see anything pass out of Congress and get signed into law.”

A move in Venezuela highlights the dangers of governments and cryptocurrencies, where the authorities have approved a bill to add up to 20% in taxes to BTC transactions.

The goal is to promote the use of the national currency, which reportedly lost over 70% in value last year alone and shed nearly all of its value over the past decade as yet another Socialist government collapsed.

“It is necessary to guarantee treatment at least equal to, or more favorable, to payments and transactions made in the national currency or in cryptocurrencies or crypto assets issued by the Bolivarian Republic of Venezuela versus payments made in foreign currency,” the bill reads.

The country saw Bitcoin usage growing to escape hyperinflation in the country and they are now being forced back into using the broken currency. The country’s inflation rate saw a high of 35,000 in 2019 but has since fallen to 696, after opening 2021 near 3,000.

The price of MANA showed strong gains this week as investors continue to show interest in the Metaverse.

An imminent partnership with Samsung is one of the news items seeing buyers emerge for Decentraland’s MANA coin. A tweet by the South Korean smartphone giant said that “something new is coming to the Samsung 837X metaverse”. 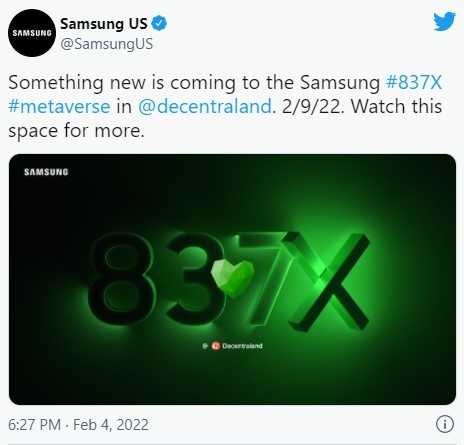 Decentraland has been attracting big investors this year as corporate giants move to embrace the Metaverse. Tech giant Microsoft is providing $69 million to support Decentraland’s open source development. Decentraland has also announced its Metaverse Fashion Week, which will be a 4-day event featuring multiple global brands from the 24th of March 2022. Users can watch fashion shows, attend after-parties and purchase virtual clothes during the event.

Decentraland is also launching royalties, where creators will get a share of secondary market sales for their NFT creations.

The price of MANA trades at $3.45 and may get a further boost when the Samsung news is officially released.

The price of AXIE Infinity was also up 40% after the project revamped its SLP rewards structure.

The designers of the play-to-earn NFT game Axie Infinity is changing its rewards structure by reducing the supply of SLT tokens.

The Axie Infinity game provided thee ways to earn SLP tokens – completing daily goals, clearing levels in ‘adventure mode’, and area combats. However, the tokenomics of the game became problematic with the SLP token becoming inflationary, as too many tokens were being earned – outstripping the demand. While the number of tokens could be reduced by burning, the burn rate was failing to keep up with the earn rate – creating 4x more SLP than what was burned. 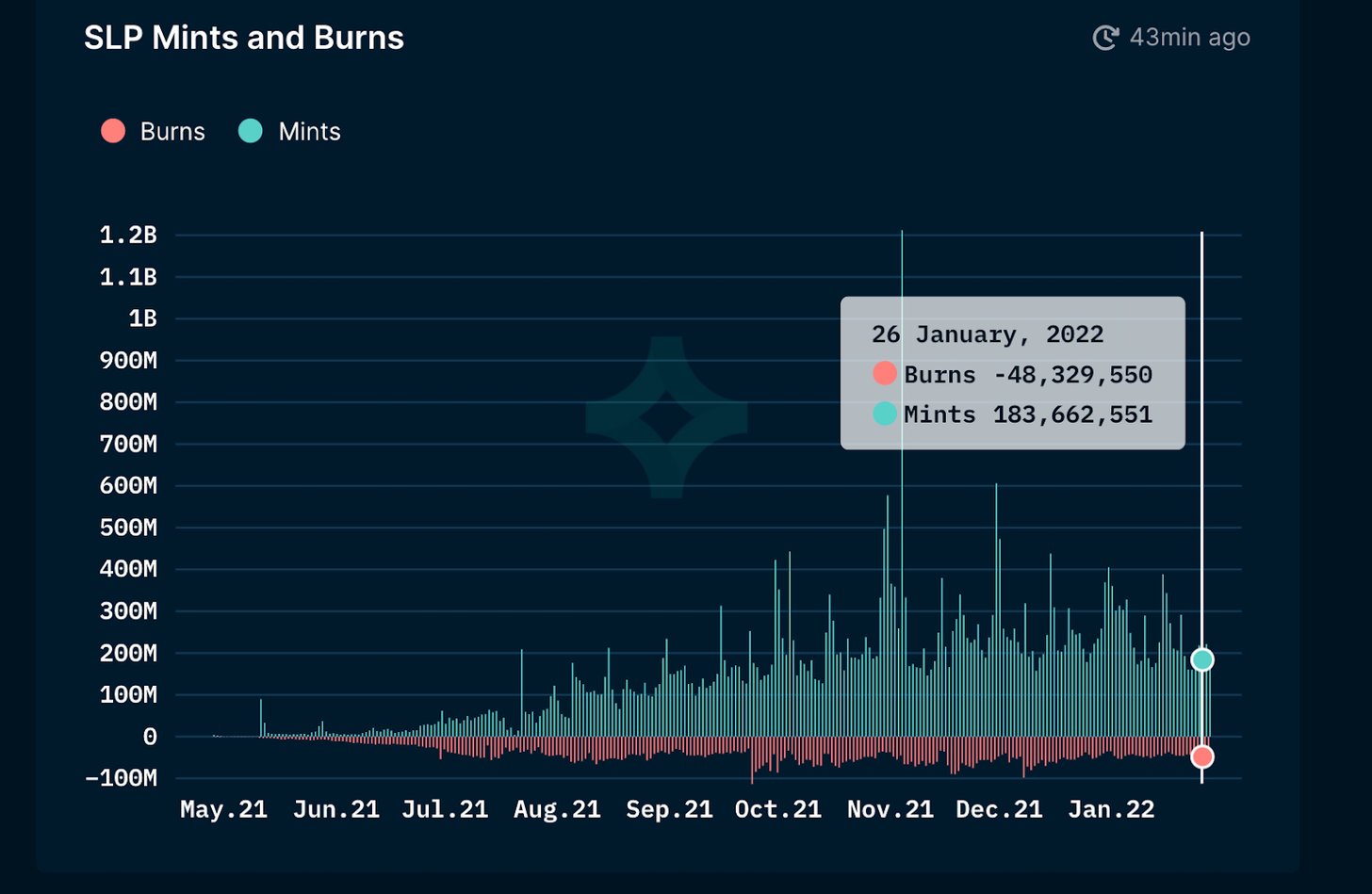 The price of AXS trades at $68.00 and is also seeing a move above a key level on the weekly chart and that could see an uptrend develop as the supply and demand issue is corrected.