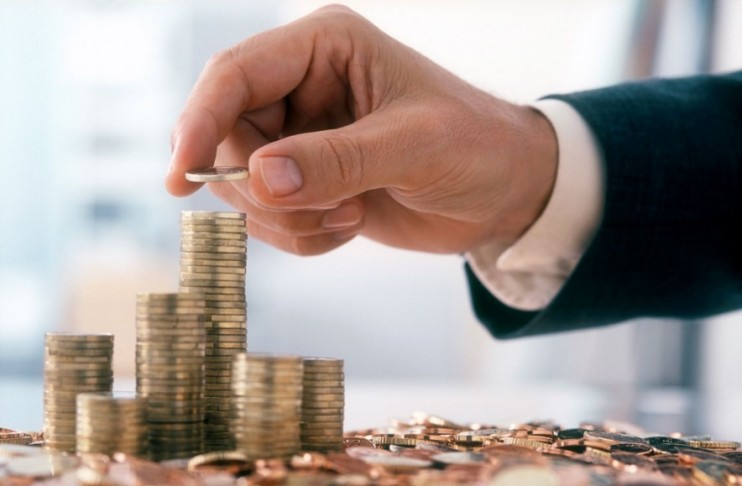 Cryptocurrencies could follow BTC on another leg higher as Fed sets up dollar losses. Gemini founders see the potential for $500k in the future.

Bitcoin fell to a low on the week of $11,112, but the coin recovered late in the week to close over $11,600 and the market looks ready to capitalize on further dollar losses. Gains in BTC mirrored further gains in gold and dollar losses after Federal Reserve Chairman Jerome Powell gave a speech at the annual Jackson Hole economic event. Powell reiterated the central bank’s desire for a 2% inflation rate over the longer-term, but this also confirms that policymakers see no desire to change the strategies that have seen the balance sheet balloon on constant stimulus, and the speech reassured traders that the inflation fears pushing the dollar lower will be compounded.

Looking at the longer-term picture, the Winklevoss twins shared some research with the view that BTC could reach $500k in the future. The prediction was based on a gold price framework and suggests that BTC could be 45x undervalued if it follows a similar path to gold. In, The Case for $500k Bitcoin, the Fed’s $3 trillion intervention in the last months is seen as a sign that the current system is out of control, with the statement:

...the Fed printed two-thirds as much money in the last 6 months as it did over the prior 11 years.

Aside from the central bank, government spending is also rising exponentially, with the passing of the $2 trillion CARES act, while politicians are currently discussing a second package of similar size.

The economy was unable to grow its way out of the 2008-09 financial crisis and, with the devastation of small businesses and jobs, there is little hope that it can grow from the latest crisis. The path forward looks to be a continuation of recent trends, which will be increasing levels of debt, spending, and a devalued U.S. dollar.

Ethereum looks ready for a test of the $500 level after the recent break above $400. The price has found support at the June 2019 rally high and this is a good level to mount another push higher.

Earlier in the month, ETH released its “final” testnet ahead of the ETH 2.0 network upgrade, which is expected in the second half of this year. One of the benefits of the upgrade is to improve scalability, which has long been seen as an obstacle to ETH growth. Ethereum can currently only process 10-20 transactions per second and the network has been starting to see some strain from the rise of decentralized finance (DeFi) projects using the ETH blockchain. The project’s upgrade may be coming at the right time to catch the next wave of crypto investors. If BTC and ETH can keep moving higher then it will attract new investors into the space.

The current market cap of the cryptocurrency sector is $372 billion, with BTC and ETH making up $258 billion of that figure. Compare that to traditional finance, where ETFs under management are over $4 trillion, following a record inflow in the second quarter (Q2), according to BlackRock's  Follow the Flow report.

Solana was up 28% on the week and the move marks a strong few months for this relatively new project. The coin broke out from the $1.00 level in July and now trades at $4.59.

The move sees SOL move into the top 100 coins by market cap with a project valuation of $138 million. The Solana project is focused on being a high performance and scalable blockchain and seeks to bring high speeds and security to the fast-growing DeFi scene. In recent news, Solana was integrated to the Coinbase custody solution in a move that could boost adoption in SOL. The project has been on a recent run of exchange listings with FTX and Bithumb among four new listings in July and August. With a super-fast block time of 490ms and an experienced team of developers with blue-chip technology experience, Solana will be a project to keep an eye on.