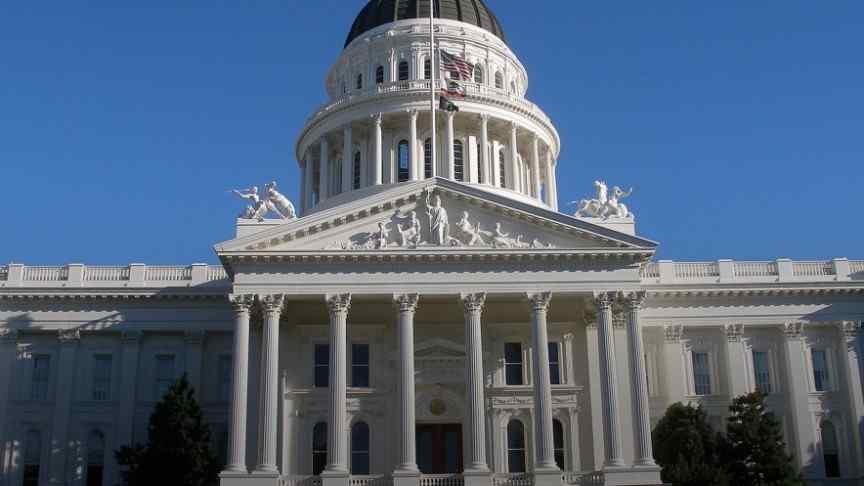 California’s legislature has approved a bill that proposes establishing a blockchain task force to study the implications of the technology.

California bill 2658 was first introduced in February of this year and proposed the appointment of a ‘blockchain working group’ that would study the potential uses, risks, and benefits of the technology. Within the past week though, the bill has been passed by both houses of California’s legislature, including the Senate and the Assembly. It will now be presented to the state governor for approval before it is officially enacted.

The bill opens by describing the term blockchain as "a mathematically secured, chronological, and decentralized ledger or database." The document, however, notes that the definition is subject to change, extension or even deletion after January 1, 2022. The bill also requires the Secretary of the Government Operations Agency to appoint the chairperson of the working group by July 1, 2019.

The main goal of the working group will be to assess the potential use, risk, benefit and legal implications of blockchain technology, among other things. For this, the bill requires that the group be comprised of persons with technical as well as non-technical knowledge. This includes sets of appointees that each have a background in law, privacy, and consumer interest protection.