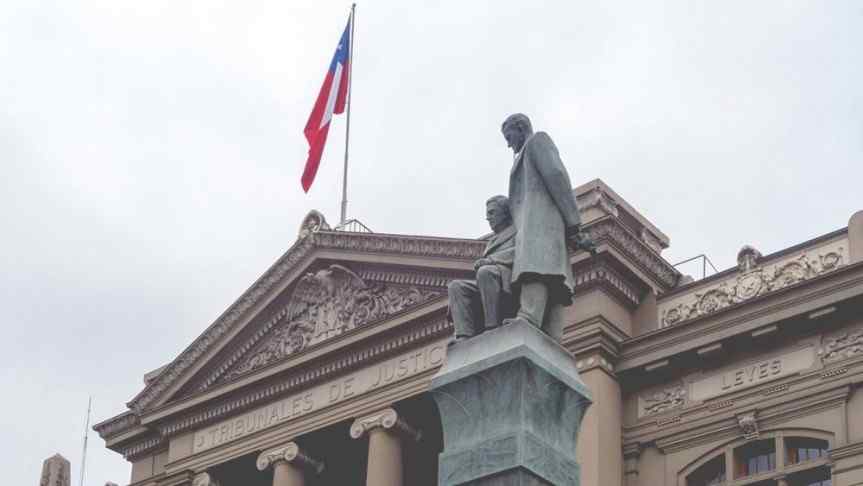 Buda exchange has won a lawsuit against Chile's largest banks which will force the banks to reopen the cryptocurrency exchange's accounts.

Chilean courts have ordered two major Chilean banks to reopen the accounts of the country’s premiere cryptocurrency trading platform, Buda. Itau Corpbanca and state-owned, Banco del Estado de Chile had abruptly closed Buda’s accounts in late March. Following the action, eight other banks also shut down the accounts of major Chilean crypto exchanges claiming that the move was due to the lack of regulation in the industry. This prompted a group of exchanges headed by Buda, Orionx, and CryptoMarket to take collective legal action against the banks, which resulted in the Chilean courts siding with the exchanges.

The South American nation has been flooded with regulatory issues surrounding the trading of cryptocurrencies in the past six months. Initially, Itau Corpbanca and Scotiabank were at the forefront of account closures, with Banco del Estado del Chile named later. Itau Corpbanca, Chile’s fourth largest commercial bank, was the first into what seemed poised to become a market-wide ban on crypto-trading. After CEO Milton Mulahy stated at the end of March that the industry needed stricter regulation, and without a response from the government, the banks prepared to take independent action by closing the exchanges’ accounts.

As reported by Bloomberg, the basis of Buda’s lawsuits against the banks was the “arbitrary” and “unjustified” closing of its accounts.” The exchange’s legal success in re-opening its accounts does not necessarily mean Chilean regulators will favor crypto trading moving forward. While Buda and other trading platforms will return to normal operations, for now, the antagonistic position of Chile ’s financial establishment promises more instability. Until a legal framework is officially established, there is bound to be a continued struggle between exchanges and banks in Chile.